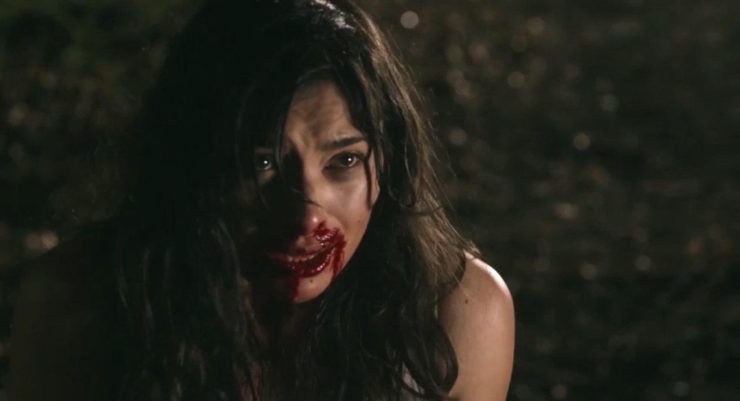 It’s been quite a while since there was any movement on Luca Pavetto’s THE PERFECT HUSBAND. It was beginning to seem as if it was destined to suffer the same fate as countless other quality horror flicks that go unreleased in the US. Luckily, our pals at Artsploitation Films swooped in and saved the day like they so often do with foreign fright flicks.

Set to release on BluRay, DVD, and Vimeo on July 26th (October 25th for other streaming platforms), the film has garnered quite a bit of attention on the festival scene over the last year or so. And while the film is shot in English, you can go in expecting Pavetto to deliver on his Italian roots in all of the right ways. Check out the official plot synopsis, still images, and trailer below while we wait for release.

We’ll be posting a full review in the near future, so stay tuned.

Plot Synopsis
Viola (Gabriella Wright) and Nicola (Bret Roberts) are going through a difficult period. The couple and their marriage are strained by a termination of pregnancy that has overwhelmed them unexpectedly. To overcome this crisis, they decide to spend a weekend in an old cottage in the woods,. But what was supposed to be a romantic weekend suddenly turns into a deadly nightmare as seething suspicion, maddening paranoia and blind rage explodes around them. 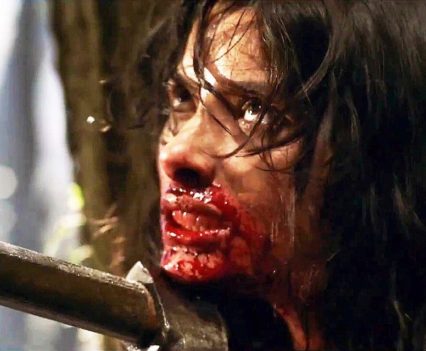 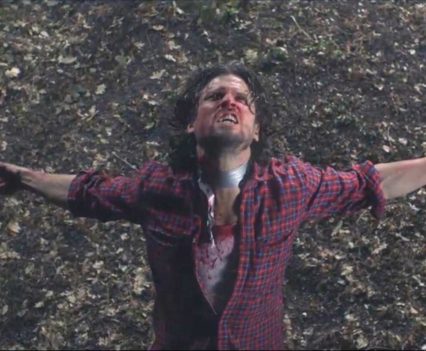 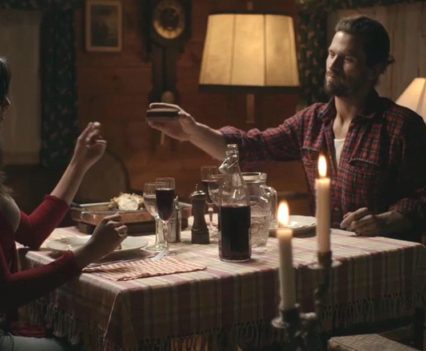 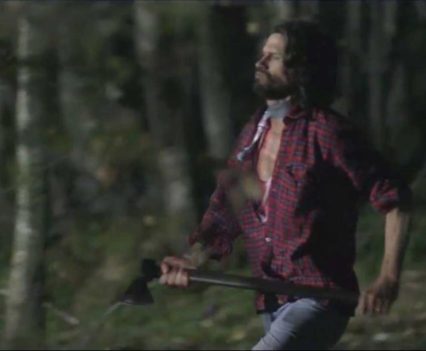 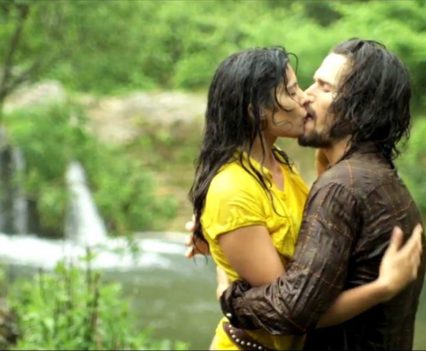 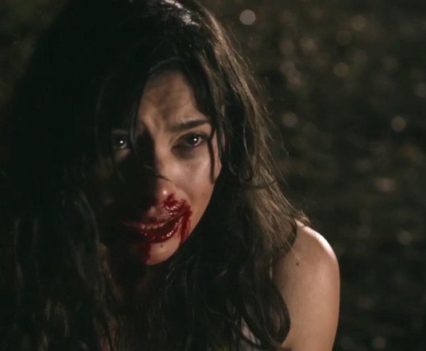 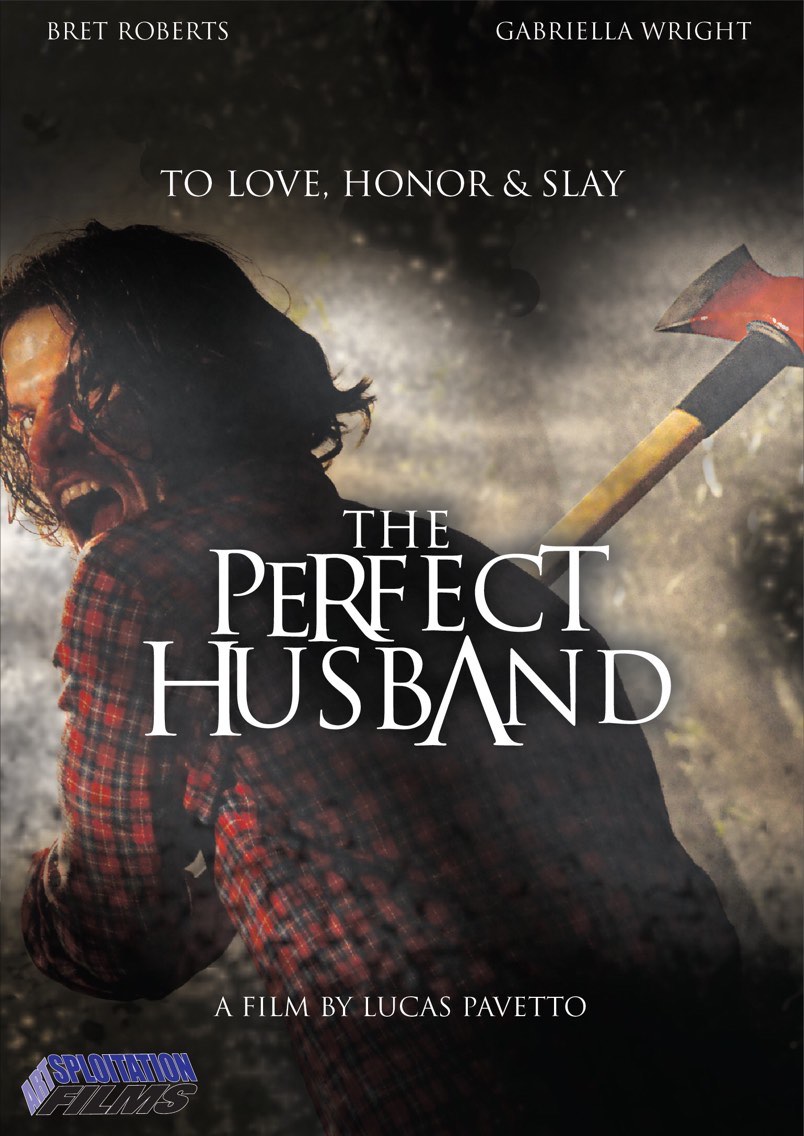 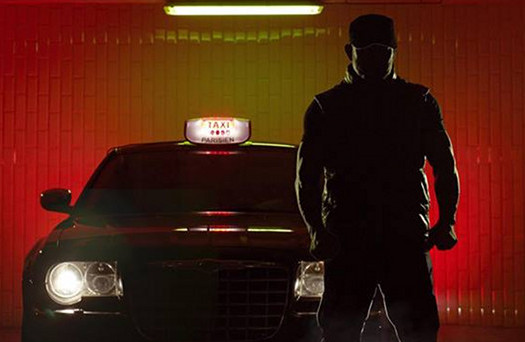 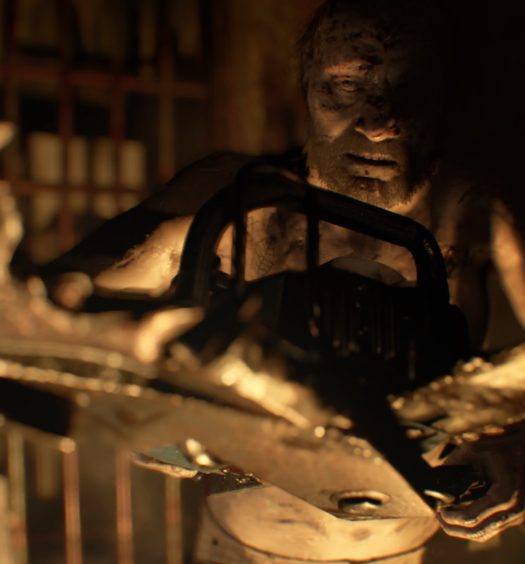 More ‘Resident Evil 7’ Story Chapters are on the Way