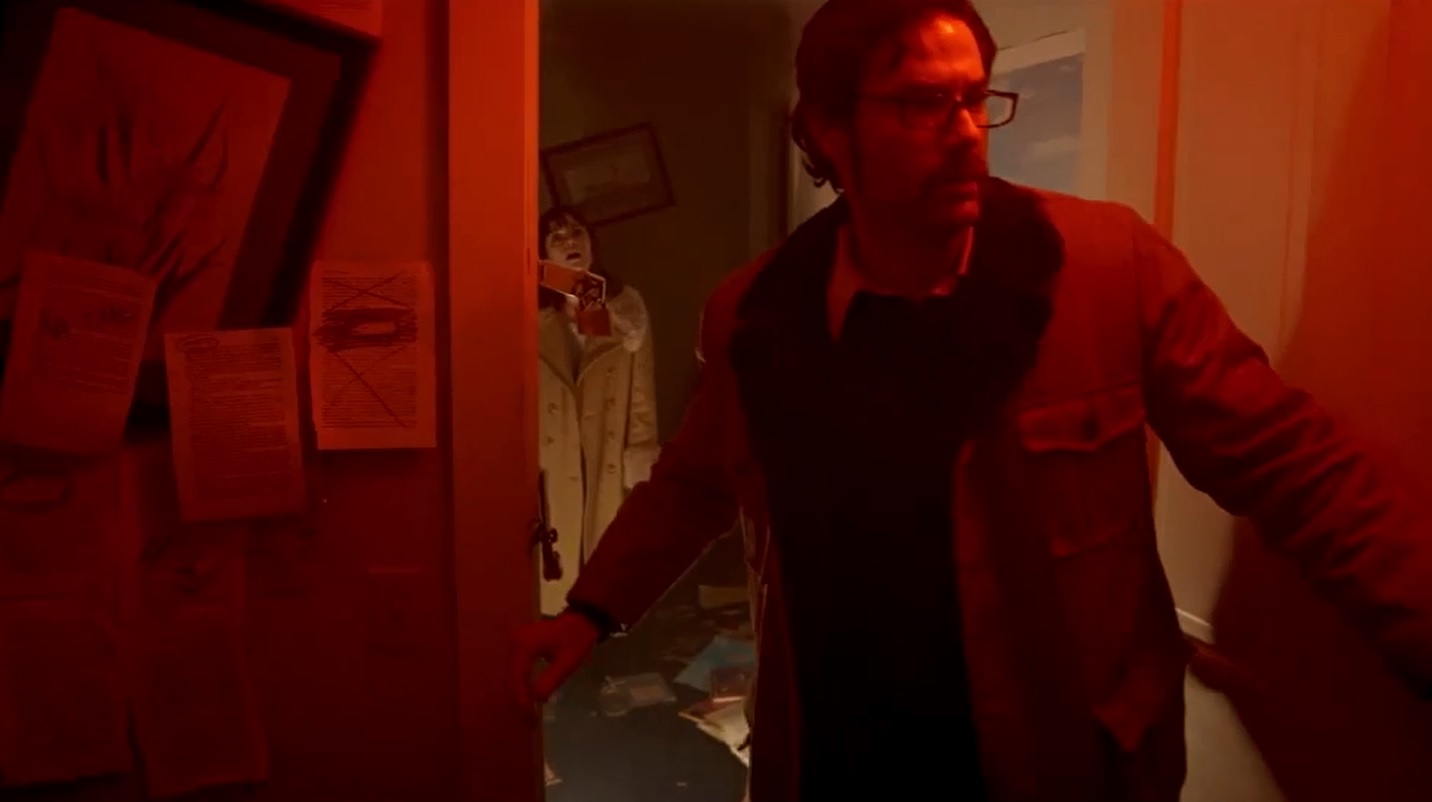 Mickey Keating turned in one of the most underrated films in recent memory with 2013’s Ritual. I don’t rewatch movies often, but Ritual is one of those that I keep going back to for one reason or another. That said, you can imagine my delight when I discovered his new film, POD, would be premiering at SXSW earlier this year. Alas… the Modern Horrors team couldn’t make it. No worries though, as Vertical Entertainment will be releasing the film for all of us to enjoy on August 28th. That’s just a little over two weeks!

We plan on having a full review posted prior to release, but I’m going in with rather high expectations. Stay tuned to see if POD grabs itself a Modern Horrors stamp of approval. Until then, check out the uber-creepy clip below:

Plot Synopsis
After receiving a troubling voicemail, estranged siblings Ed and Lyla (Dean Cates and Lauren Ashley Carter) travel to their isolated family lake house in Maine to hold an intervention on their increasingly paranoid, war veteran brother, Martin (Brian Morvant). But the situation rapidly spirals out of control when they discover the house completely ransacked and learn that Martin has constructed an elaborate and horrifying conspiracy theory surrounding a sinister entity that he believes he has trapped in the basement. 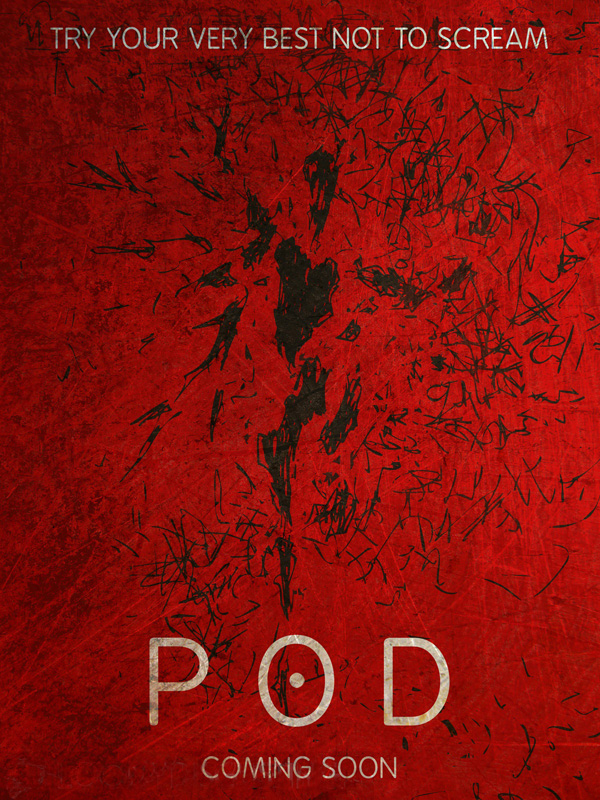 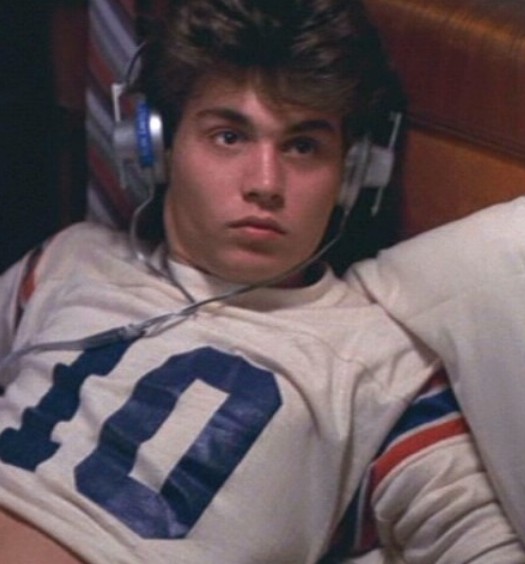 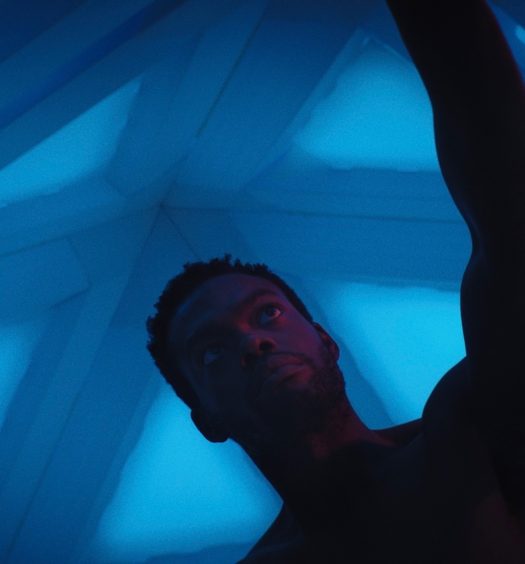 ‘They Remain’ Trailer Studies Odd Animal Behavior At A Cult&#82...