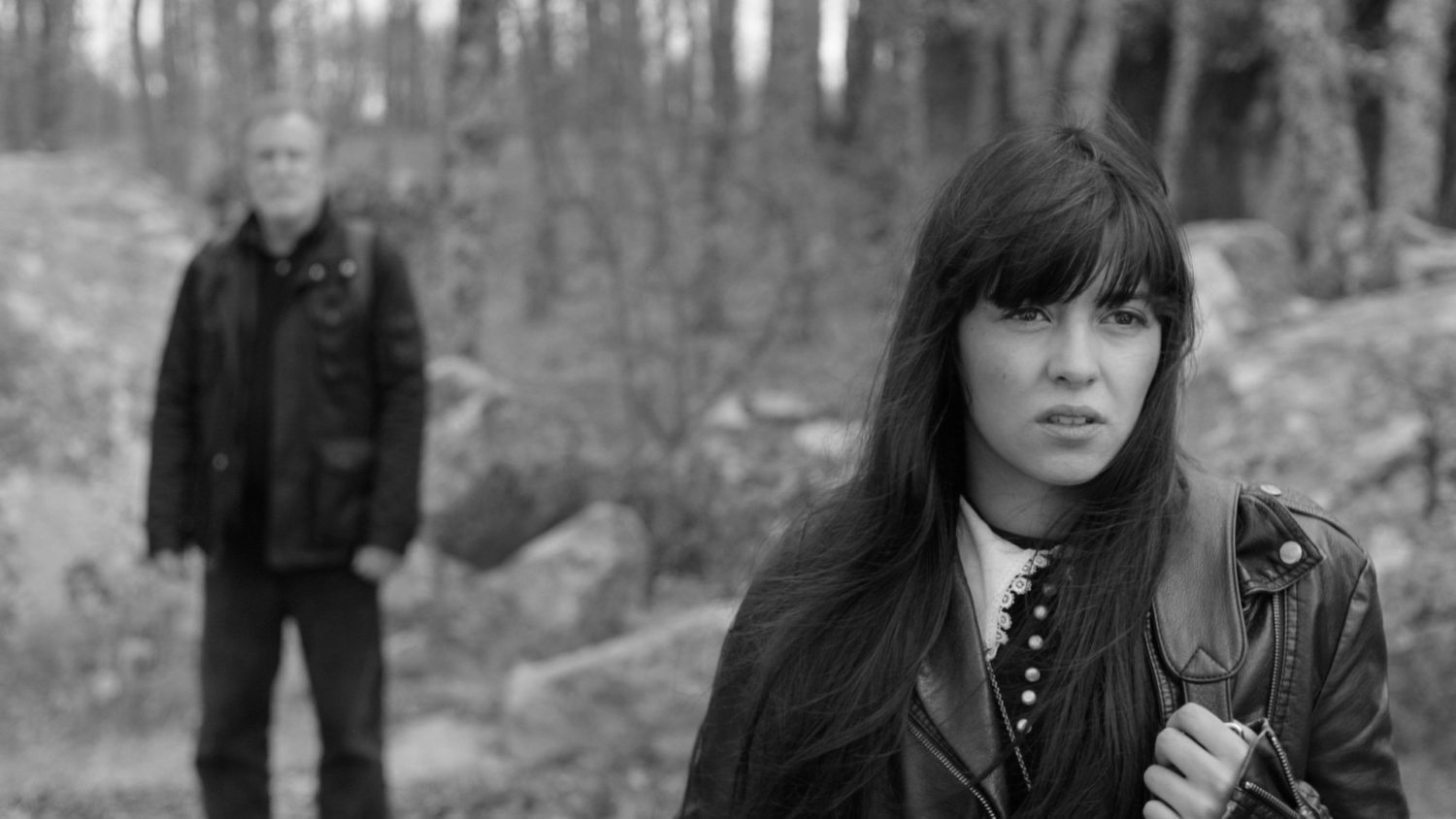 Enter ‘The Forest Of The Lost Souls’ For A Moody, Psychological Head Trip [Review]

It’s a horror film about a suicide forest, and I know what you’re thinking. But stop. Seriously. José Pedro Lopes’s feature length directorial debut bears no resemblance at all to 2016’s The Forest. Instead, out of Portugal comes one of the most atmospheric horror films of the year, The Forest of the Lost Souls. 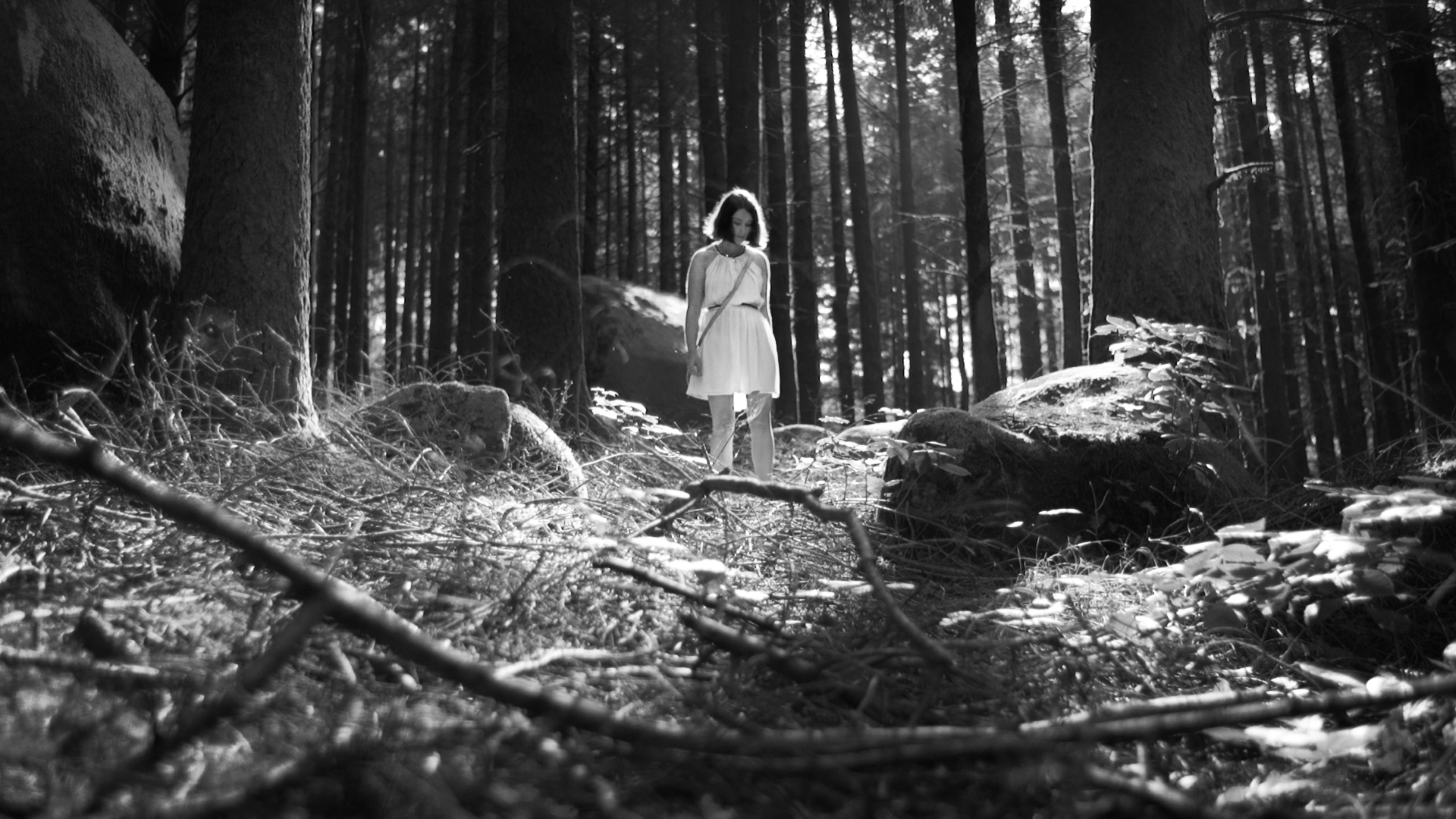 a moody, atmospheric psychological drama cross-bred with a slasher

Like it’s shorter-named predecessor, Lopes’s film centers around a “suicide forest,” but the similarities end there. The Forest of the Lost Souls is a moody, atmospheric psychological drama cross-bred with a slasher. Intrigued? You should be. Scenes flow from one to another through gorgeous, lingering shots courtesy of cinematographer Francisco Lobo (also working on his first full-length feature). In fact, Lopes and Lobo opt to shoot in black and white. Contrary to popular belief, reducing an infinite color palette down to just two does not actually simplify shooting. If anything, it presents all new challenges which the filmmakers pass with flying colors.

The story centers around Carolina (Daniela Love) and Ricardo (Jorge Mota) who happen upon each other as they’ve both presumably come to the forest to die. Briefly postponing their suicide plans, the first half of the film follows these characters as they explore the forest together. Their relationship builds to a crescendo as the characters make final decisions about their respective suicides. But rather than mark the end, this is really where the movie takes off. 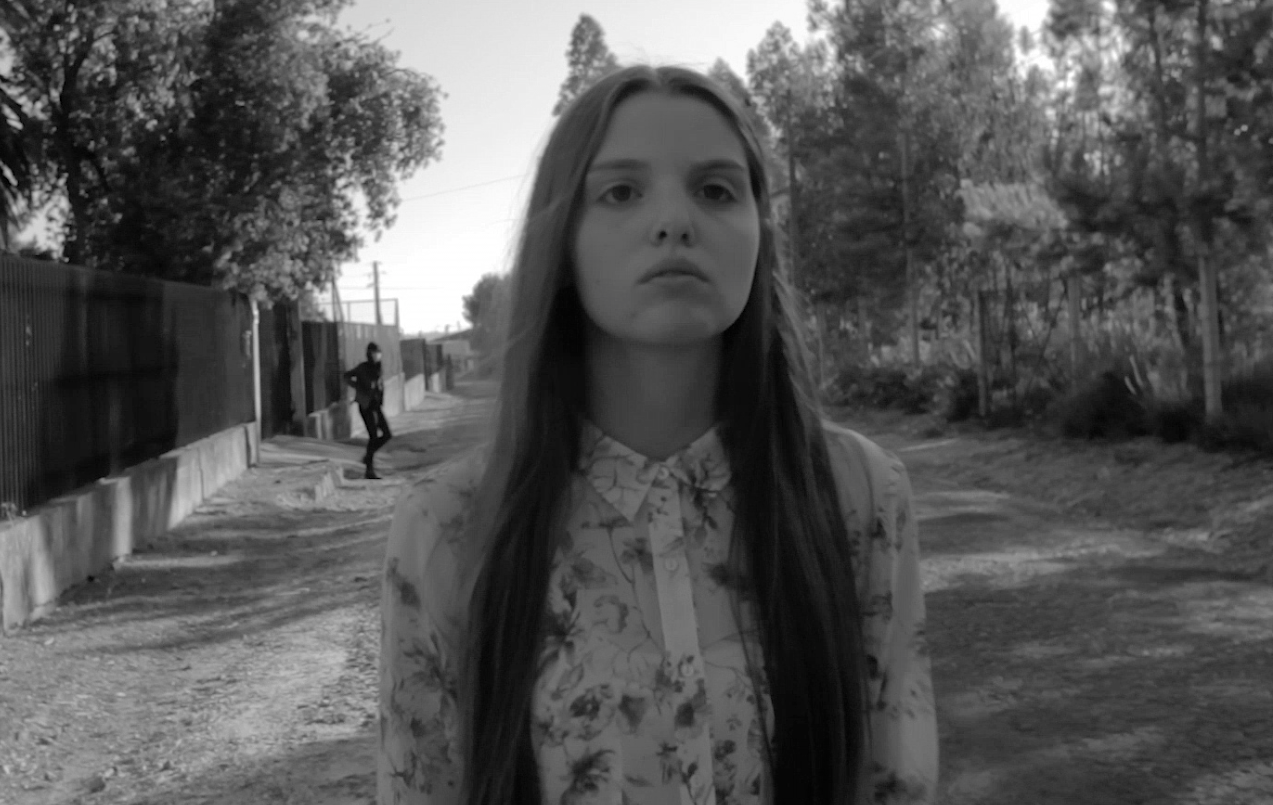 Tension builds exponentially to an unsettling finale that rivals the years best films.

The Forest of the Lost Souls marks a stunning achievement for the relatively young director, cast, and crew. The seamless editing, purposeful shot blocking, and deliberate pacing are all reminiscent of seasoned veterans. Further still, the compelling, original story offers a fresh spin on the genre. Tension builds exponentially to an unsettling finale that rivals the years best films.

Independent distributor Wild Eye Releasing picked a remarkably solid film for their first ever theatrical release. After debuting at the Fantasporto Film Festival on February 26, 2017, The Forest of the Lost Souls is set to hit theaters in LA and select cities on August 3, 2018. We will keep you posted on the VOD and/or DVD release that is sure to follow. 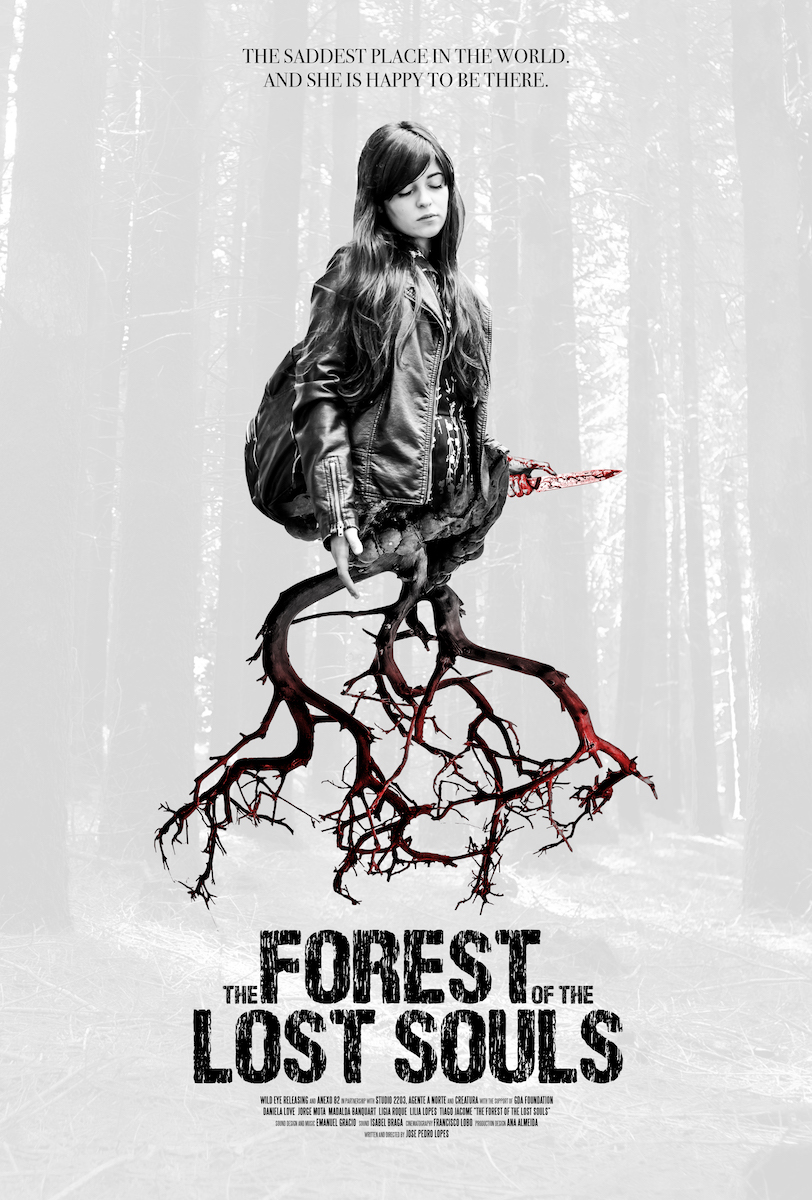 Enter ‘The Forest Of The Lost Souls’ For A Moody, Psychological Head Trip [Review]

Gorgeously shot, with slow but deliberate pacing. The Forest of the Lost Souls blends un-blendable subgenres into an intriguingly disturbing story that eschews supernatural in favor of grounded, human evil. 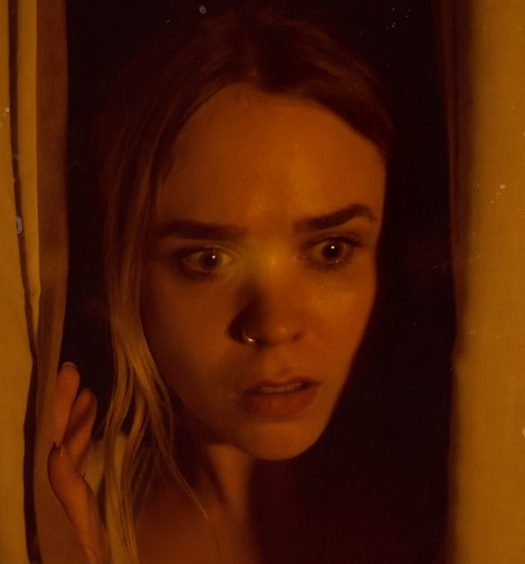 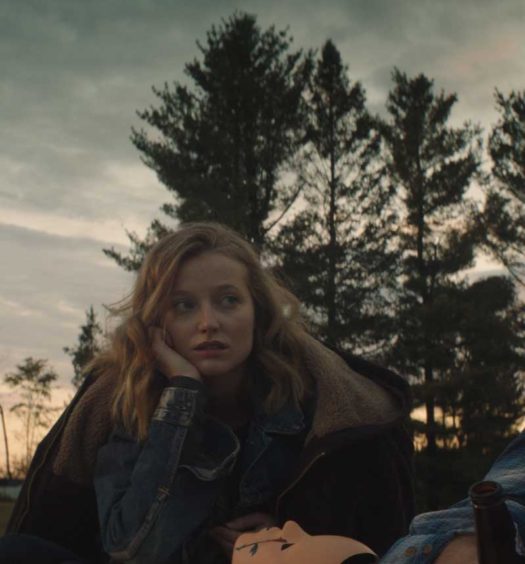