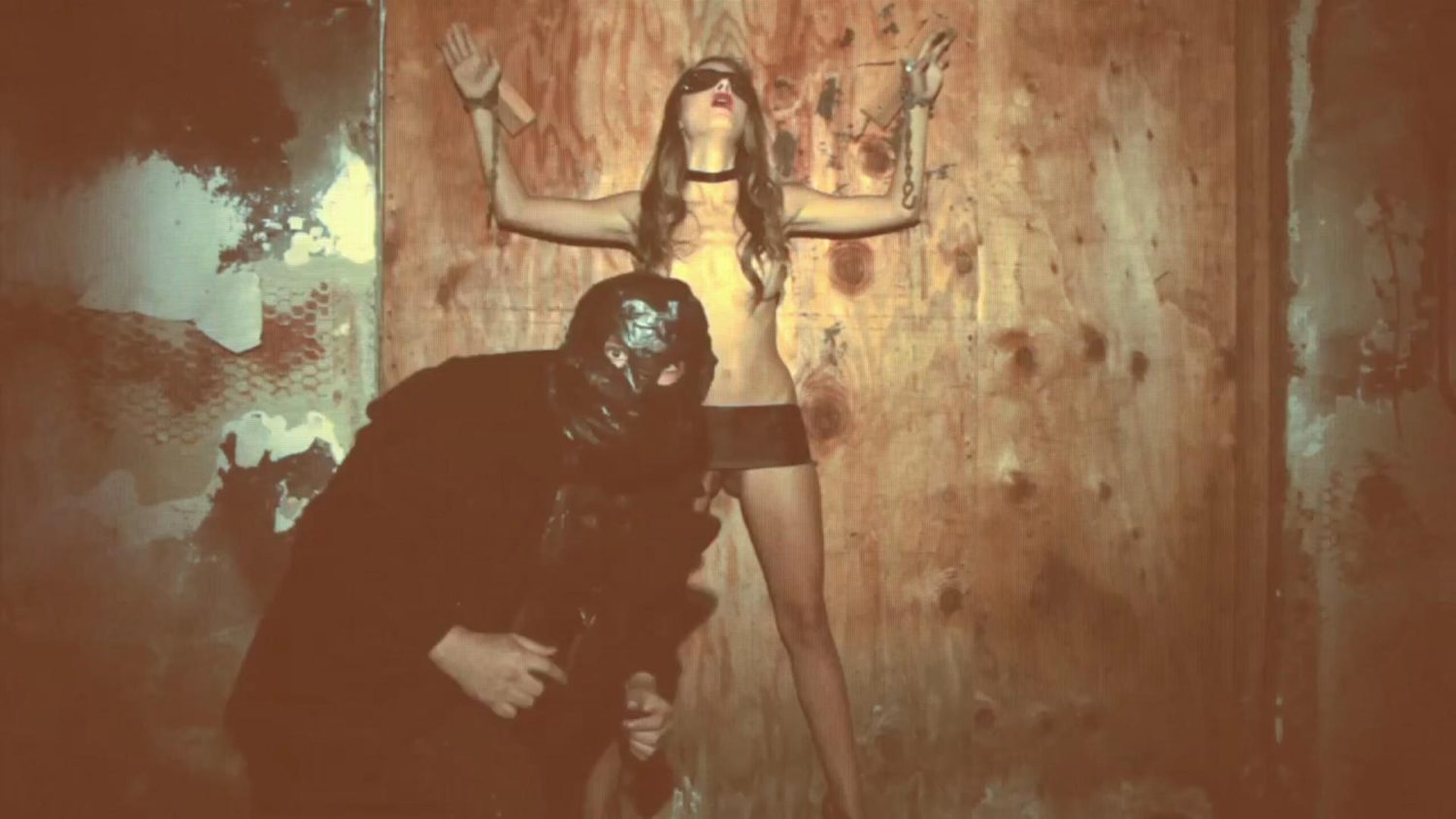 When you think of squalid underworlds where the innocent go to lose all sense of themselves, there are a couple of places that jump to mind.

One of those places is the city of Los Angeles – The City of Angels, if you will.

That’s where we find ourselves in Writer/Director Anthony Stabley’s latest project “Everlasting.”

Our story follows the journey of Matt, played by Adam David (The Stranger in Us) and his girlfriend Jessie, played by Valentina De Angelis (The Bronx Bull), two puppy-love-stricken gothic teens that find themselves in quite the awkward situation. Matt, a nascent filmmaker, is clearly head over heels in love with Jessie, but Jessie, a damaged product of a broken home, is hell-bent on getting out of their hometown of Denver and moving to the big city to pursue her dream of becoming a model. With their school year winding down, Matt accompanies Jessie on the road as she heads out west, documenting the trip and making all the necessary pit stops (Vegas, the woods) along the way to capture the couple’s moments.

Fast forward a few month’s after Jessie’s arrival, and the now up-and-coming starlet is found facedown in a ditch – having been tortured and brutally murdered.

As the case goes cold with law enforcement, Matt is sent a package that seemingly pieces together the puzzle of Jessie’s murder. Convinced that the police will do nothing with this evidence, Matt finds himself heading back to La La Land with vengeance on his mind and pain in his heart as he attempts to track down his beloved’s killer and seek retribution.

This story blends together a modern day backdrop with the classic Noir vibe, filled with flashbacks and fading memories that intertwine with Matt’s monologue as he struggles to come to grips with such a tragic and devastating loss whilst hunting down a serial killer.

What I really enjoyed about ‘Everlasting’ was the purity of the cinematography. Jon Bickford (who earned his first producer credit for this film) does a fantastic job of making sure the visuals of the film go along with the story that Matt is telling. Matt paints the scene with his words and Bickford seamlessly ties the story with the pictures into what ultimately becomes the driving force of the film. Simply put, the cinematography is what captivates you and keeps you engaged from start to finish while Stabley does his thing from behind the camera.

Although ‘Everlasting’ doesn’t have a tremendously long run time (85 minutes), Stabley ensures that the film flows smoothly from frame to frame as the story gets told, and you don’t find yourself looking for loose ends to tie up when it’s all said and done.

Along the way, we’re treated to some enthralling performances from the cast. Adam David and Valentina De Angelis seemed tailor-made for the roles of Matt and Jessie. For his part, David makes the character of Matt come across as incredibly real and genuine the entire time, which is almost a lost art this day and age. Elisabeth Rohm (Joy), doesn’t get much screen time in this one but she absolutely nails the role of the Jessie’s emotionally broken mother. And then there’s Pat Healy (Captain America: The Winter Solider, Magnolia), who comes across as about as creepy an individual as one would expect to see in the seedy underworld of LA. Combine these performances with a great script, and you’ve got yourself something worth watching here.

Do yourselves a favor and seek this one out. 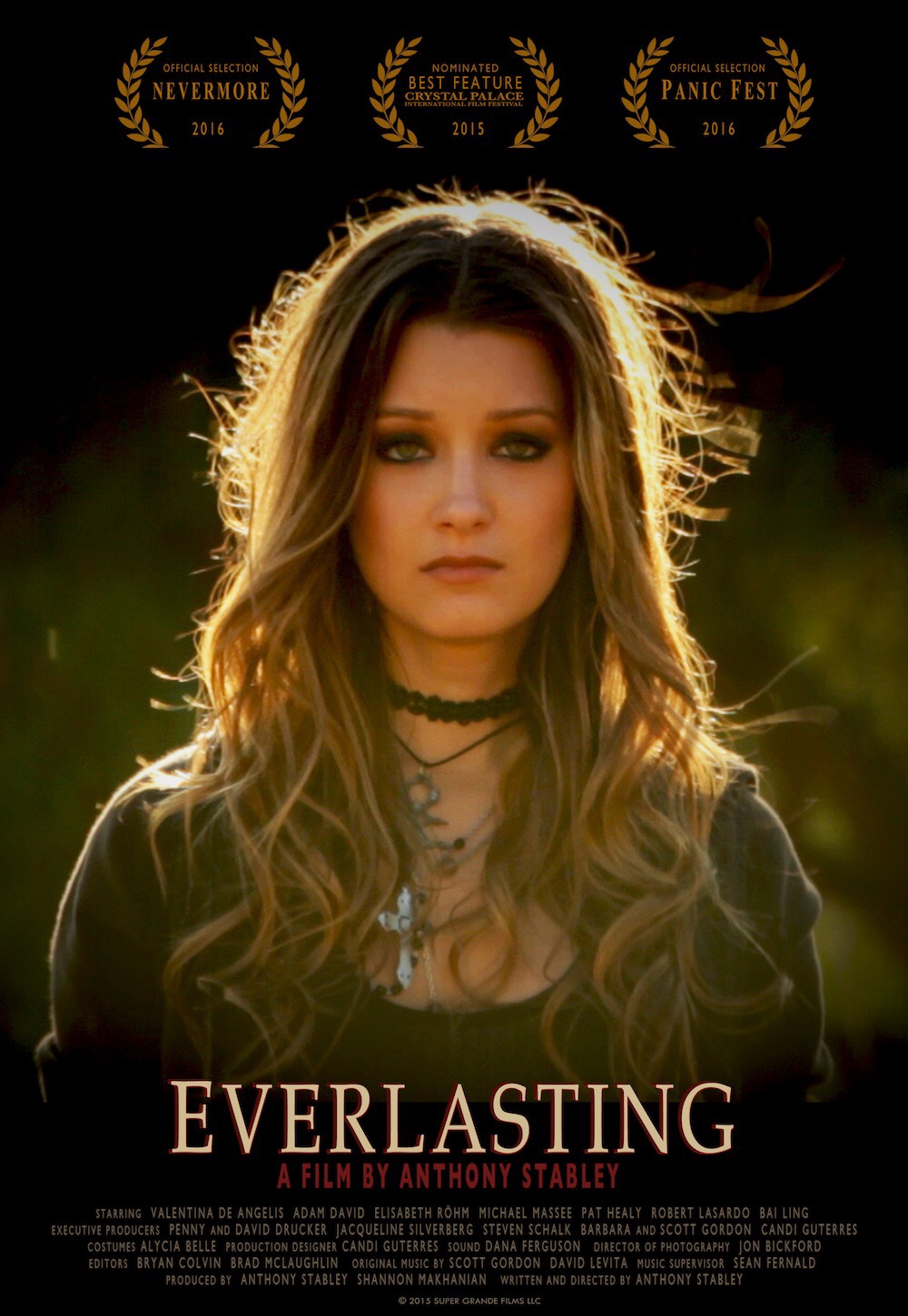 When the love of his life is found tortured and brutally murdered, budding filmmaker Matt is lost and broken. However, when a package arrives at his door that seemingly pieces together the puzzle of his lovers murder, he sets off to the City of Angels to seek out the killer and get his revenge. 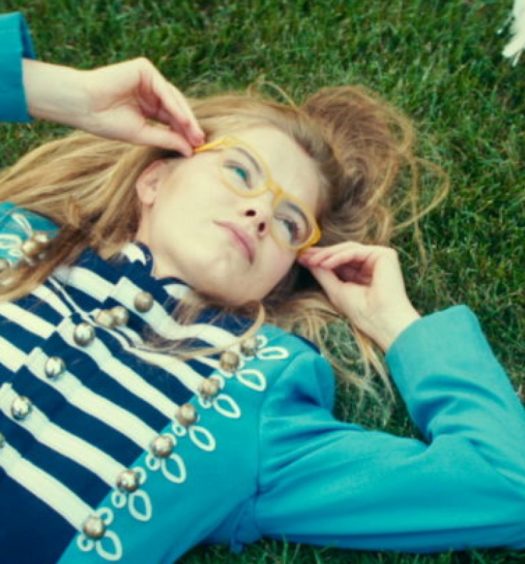 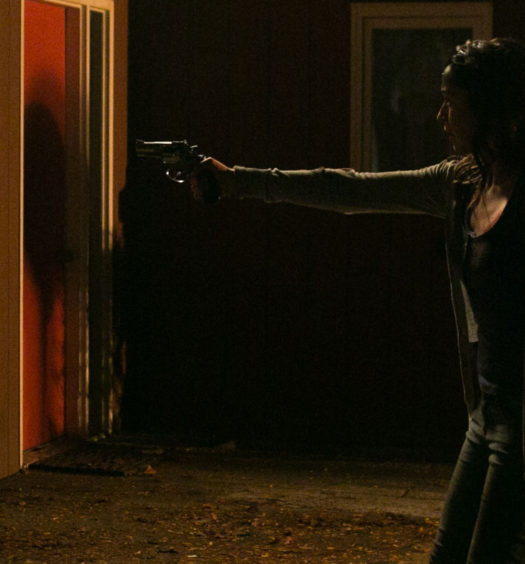