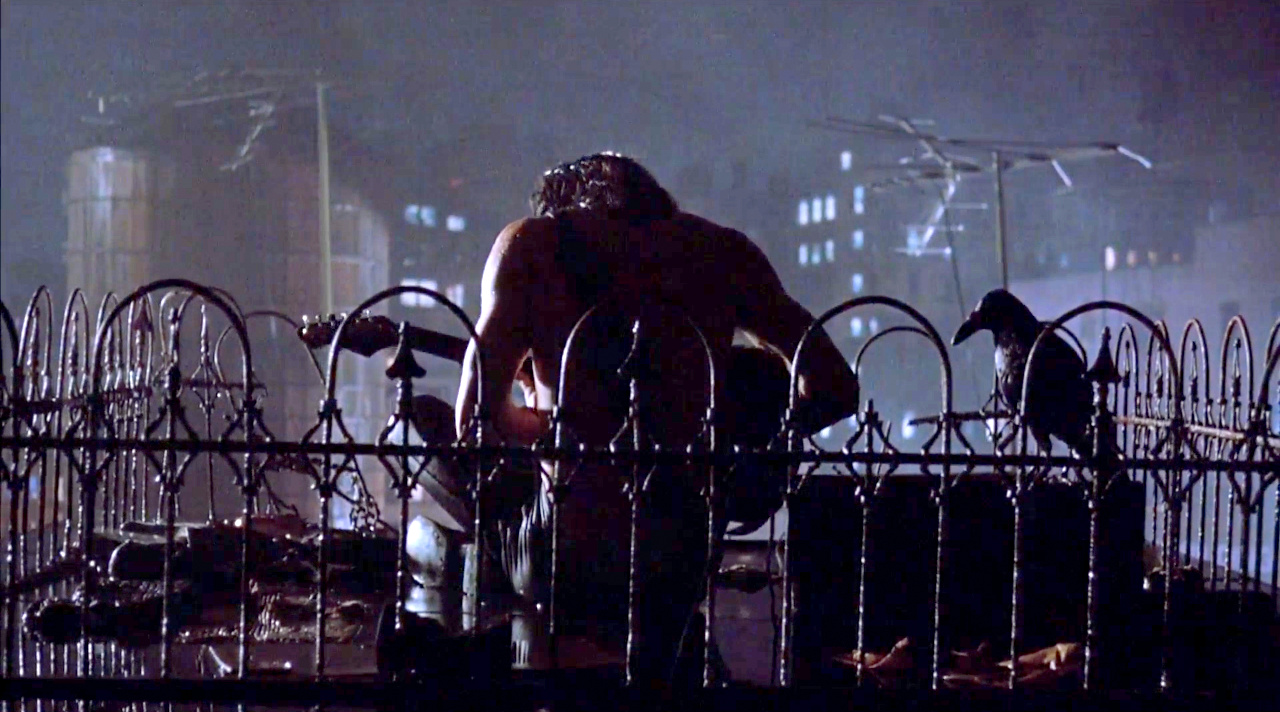 Everything Coming to Shudder in November 2018

Horror fans have plenty to be thankful for this month.

At this point, a Shudder subscription is basically required if you want to keep up with the latest and greatest that the horror genre has to offer. Month after month, they release the classics that we all grew up with alongside their impressive and growing list of exclusives and originals. If you’re not a subscriber yet, use promo code MODERNHORRORS for an extended 30 day trial on us. If you’re already a member of team Shudder, here’s what you have to look forward to in November:

Joe Bob Briggs is back, just in time to save you from having to talk politics with your family on Thanksgiving Day. Feast on a selection of “deadly dinner” films hand-picked by the world’s foremost (and possibly only) drive-in movie critic, kicking off with Joe Bob’s all-time favorite drive-in classic, which he’ll be presenting for the first time in more than thirty years of TV horror hosting.

Based on an original idea from comic book legend Stan Lee, Lucky Man tells the story of Harry Clayton (James Nesbitt), a cop from Central London’s notorious Murder Squad. Harry is down on his luck; his wife (Eve Best) and child have left him due to his gambling habit, his boss thinks he’s in league with the devil, and he has a huge debt to an infamous underworld crime boss who is threatening his life. A chance meeting with a mysterious woman who gives him an ancient bracelet changes everything—it appears to give Harry control over luck itself, but at what cost? What is luck anyway, and is one man’s luck always another’s misfortune? Harry Clayton is about to find out.

Etta (Hannah Gross), an audiophile and rare vinyl record dealer, is hired to find the only existing print of a notorious record that kills whoever listens to it. When Etta comes across Perry (Evan Gamble), a police officer afflicted by the record, she discovers that hearing even a single note can cause insanity. In order to survive the job, she must race to unravel the deadly record’s otherworldly origins. Created and directed by filmmaker, acclaimed sound designer and electronic musician Graham Reznick.

The Cook, the Thief, His Wife and Her Lover (1990, Peter Greenaway) At a crime boss’ (Michael Gambon) favorite restaurant, every night is filled with decadence and gluttony. But when his wife (Helen Mirren) enlists the chef’s aid in her affair with a fellow diner, they unleash a shocking torrent of sex, food, murder and revenge.

The Crow (1994, Alex Proyas) A young musician and his fiancée are murdered on the eve of their Halloween wedding. One year later, a mysterious crow raises him from the grave to seek out his killers.

Quay Brothers’ Shorts — Encounter the work of two of the world’s most original filmmakers, identical twins Stephen and Timothy Quay. The pair have been creating spellbinding, inventive works of puppetry and stop-motion animation for more than 30 years.

Amsterdamned (1988, Dick Maas) Down in the murky depths of Amsterdam’s famous canals lurks a murderous predator. As the bodies begin to pile up and mass hysteria envelopes the city, Detective Eric Visser is assigned to head the investigation.

Liquid Sky (1983, Slava Tsukerman) In this ‘80s tripped-out cult classic, a fashion model with dreams of stardom encounters invisible aliens who have landed in New York in search of heroin.

The Lift (1985, Dick Mass) There is something very wrong with the elevator in a stylish office high-rise – passengers end up dead! When repairman Felix investigates the faulty deathtrap, he uncovers a dark power has gained control of the elevator for its own evil design. 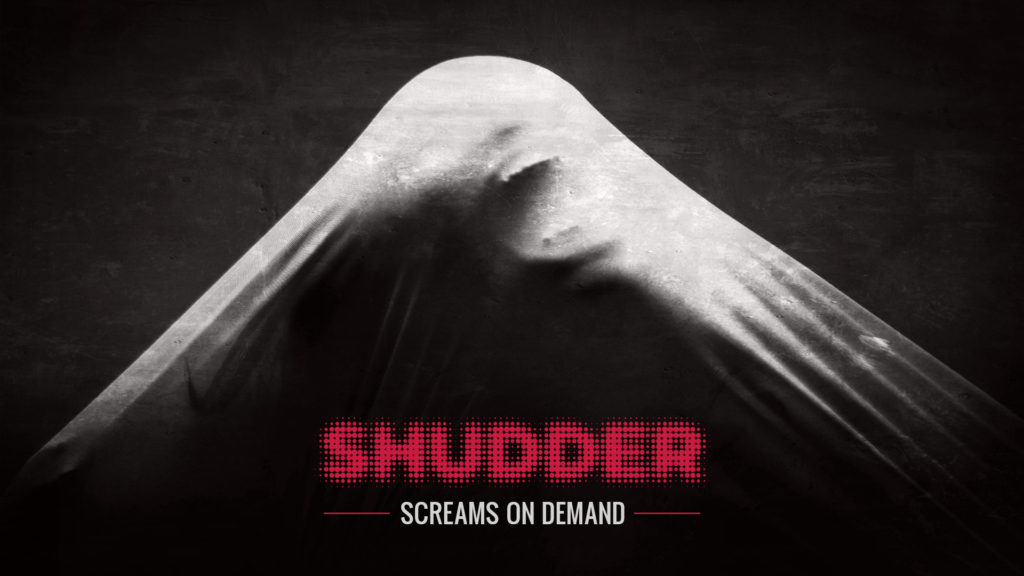 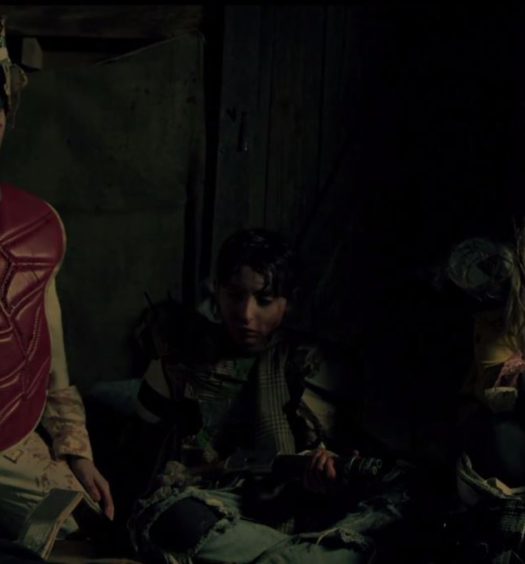 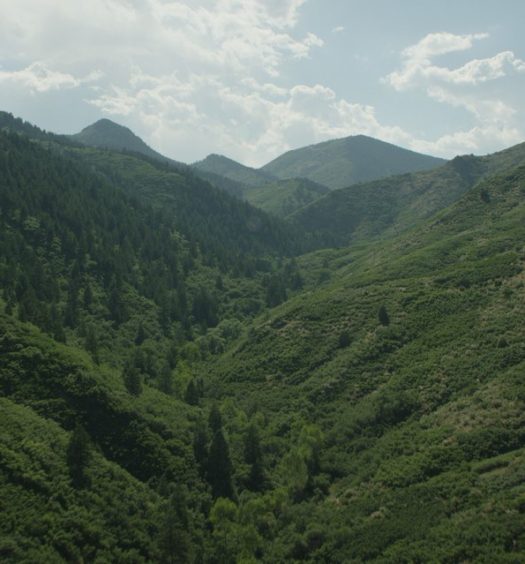