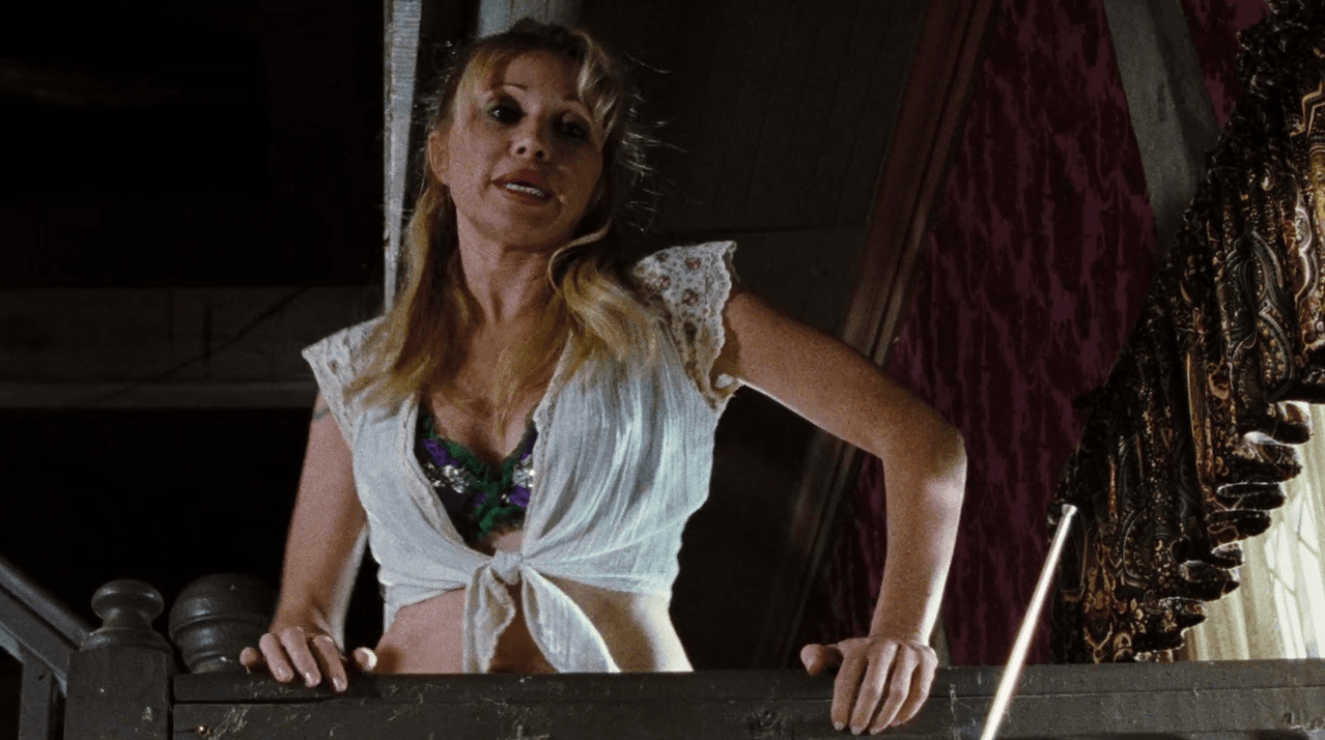 Most of us here at Modern Horrors are big fans of Rob Zombie’s The Devil’s Rejects, which recently had its ten-year anniversary. For me personally, it’s among the all-time favorites. Between that and my everlasting lov

e for Pee-Wee’s Big Adventure (which is the first movie I remember watching that scared the crap out of me), I jumped at the chance to ask EG Daily a few questions.

In The Devil’s Rejects, Daily played Candy, the loveable prostitute who helped Otis Driftwood relax after finally finding a place of solace as the Rejects hid from the law. She’ll also appear as Sex-Head in Zombie’s upcoming 31.

Modern Horrors: I take it you enjoy working with Rob Zombie since you returned for 31. Can you talk a little about what it’s like to be directed by him?

EG Daily: Rob is amazing. On one hand he’s just [a] very simple, calm, chill, guy but then you look at him and see this bad ASS rocker dude that is iconic! He’s a great director. Amazingly creative. Love working with him! He’s super in with you on creating the best character [and] he lets you fly.

MH: What is your best memory from working on The Devil’s Rejects? Any negatives?

EG: Best Memories on Devils was working with Bill Mosely in the Candy Otis stuff you can see online. Some of it got cut out but it’s online. Awesome insane stuff!! Only negative was I didn’t get to work on it longer! Ohhh and loved my wardrobe as Candy too! Awesome!

MH: What are your thoughts about the film after ten years?

EG: It’s an amazing piece of art though it’s gory! It’s amazing to look at and very detailed. Also a lot of really talented actors Rob casts so its great working with them.

10 years later??? It’s nuts it’s been 10 years already. Feels like 2 years ago…wow. I feel just as strongly today about the film as 10 years ago.

MH: Are you surprised that it has made as a big a mark on the horror genre as it has?

EG: Not surprised at all with Rob Zombie’s artistry. It only makes sense…and his edgy rocker self that would go into film and then into the horror genre.

I had a few questions for her about 31 as well, but unfortunately wasn’t able to get much out of her on that front. Either way, many of us are eagerly looking forward to that.

Be sure to read our roundtable on The Devil’s Rejects for thoughts from the Modern Horrors staff on the film and its legacy. 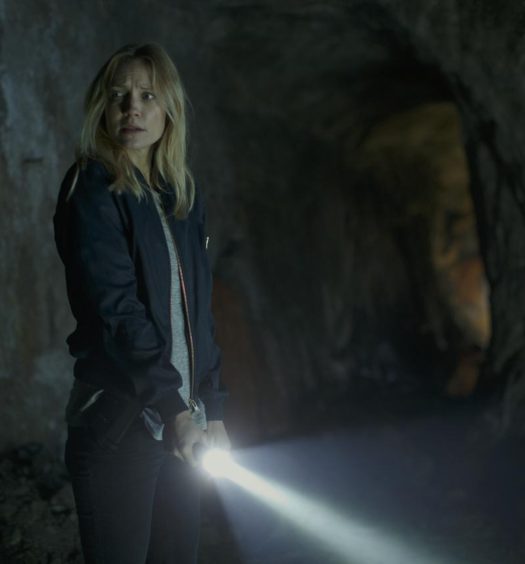 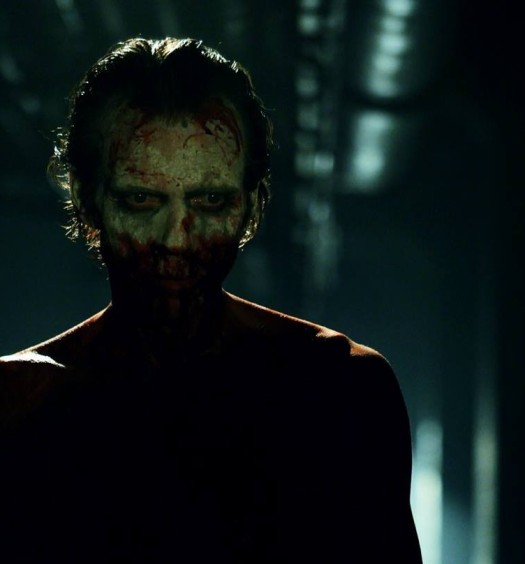