With films like Badoet and the record-breaking Danur franchise under his belt, Indonesian master of horror, Awi Suryadi, has set sights on yet another tale of the supernatural and macabre.

We’ve been fortunate enough to score the first look at Suryadi’s upcoming remake of the late-90s South Korean social horror film, Whispering Corridors. Take a look at the exclusive stills and debut character posters, below, and stay tuned for more updates surrounding what will likely be one of Indonesia’s largest cinematic horror offerings of the year.

I haven’t seen the original, but in speaking with Suryadi recently, he noted that there will be a rather large departure from the antagonists of the source material. So if you’re an existing fan, get ready for a surprise when the trailer drops later this year.

While investigating the school files, the frightened teacher Mrs. Park startles and calls the young teacher Eun-young Hur, telling her that the deceased Jin-ju Jang is back. The line dies and Mrs. Park is attacked and killed by a ghost. On the next morning, the teenager Jae-yi Yoon waits for her friend Ji-oh Lim, who has the ability to call the spirits, and they begin a close friendship. The abusive and aggressive Mr. Oh, a.k.a. Mad Dog, is the substitute of Mrs. Park and prohibits Ji-oh to paint and compares the performances of the pretty So-young Park and the weird Jung-sook Kim, raising a barrier between the two former friends. Miss Hur misses her former friend Jin-ju, who committed suicide, and while trying to contact her, she discloses a dark secret about the past of her friend and Mrs. Park. 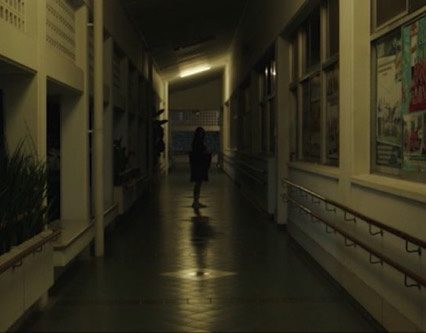 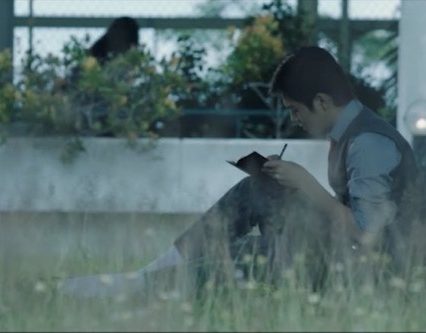 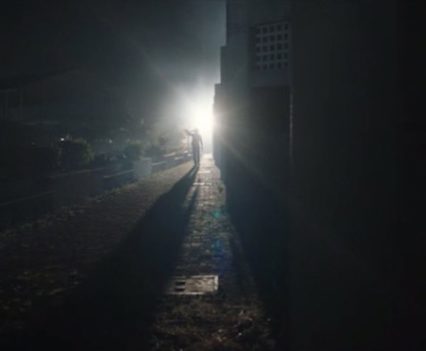 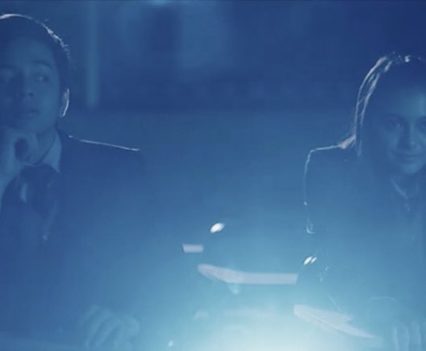 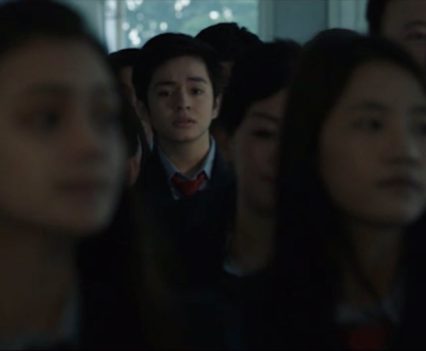 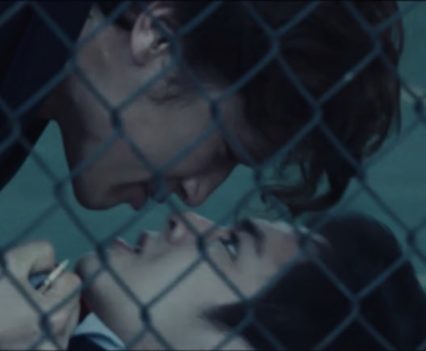 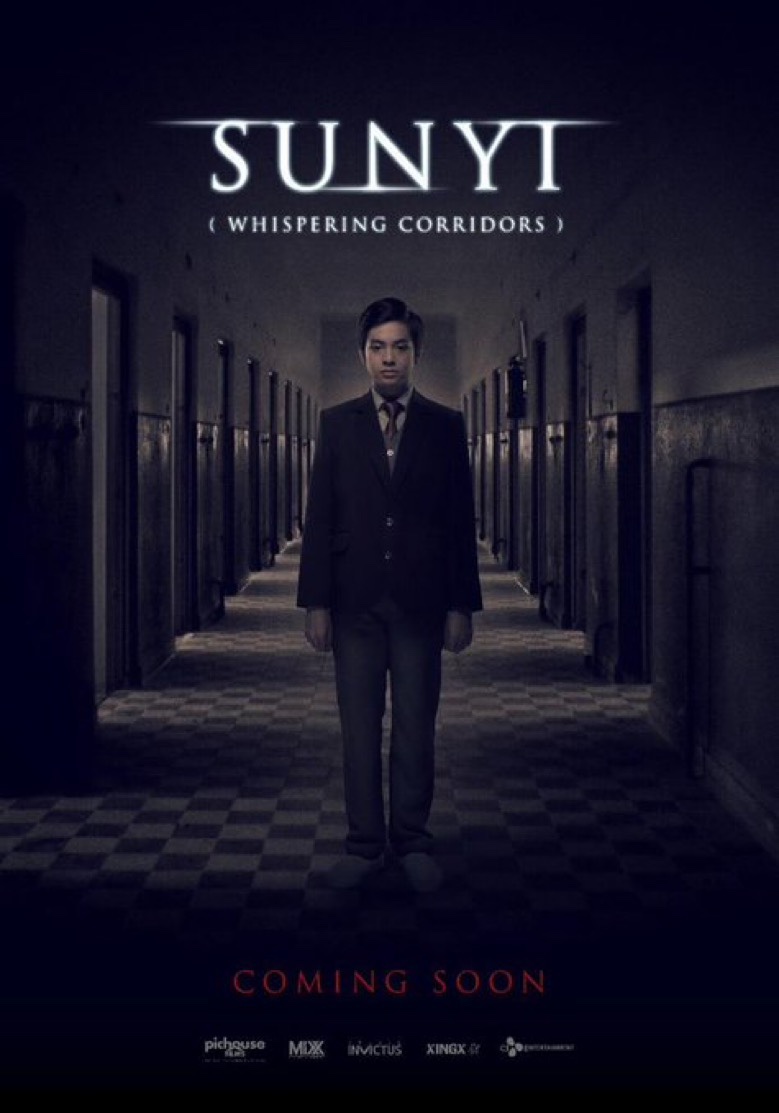 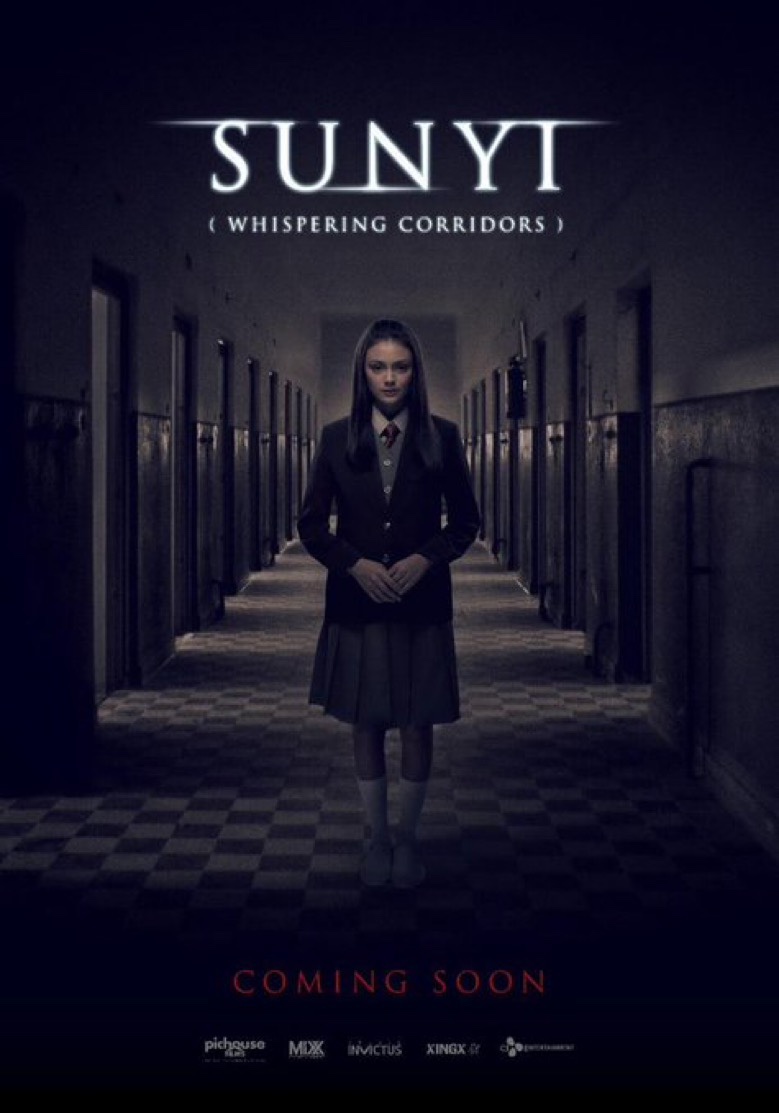 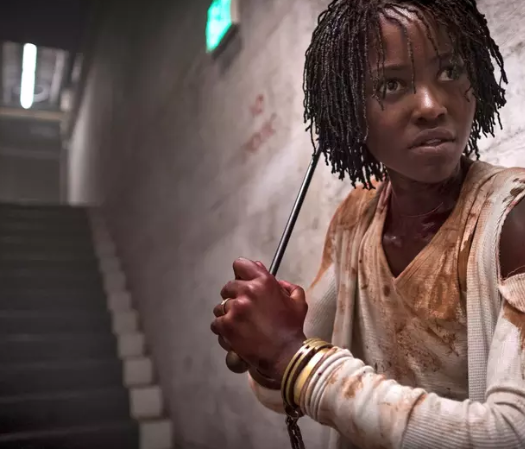 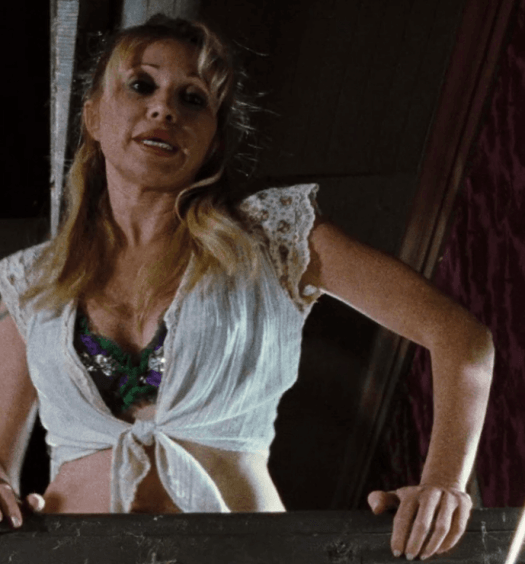