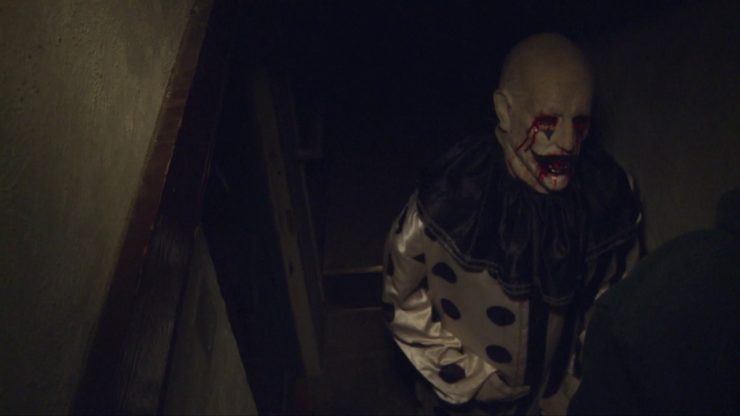 We’re pretty big fans of HELL HOUSE LLC, and apparently most of you are as well. Not only is our original news piece on the film one of the most visited articles in Modern Horrors history, but many genre fans consider it to be one of the greatest Found Footage flicks ever made.

That’s why we’ve been so interested in the sequel. We certainly have our own gripes with the original (mostly the way things are wrapped up), but we’re confident that writer/director Stephen Cognetti will return with something just as strong–if not stronger–than the original. We recently caught up with Cognetti whom had the following to say:

“I’m excited to see how the sequel is going to be received since it’s a little different than most found footage films in terms of how we present the narrative. My edit is complete and we’re just waiting on an FX sequence to come in before it gets its finishing touches.”

How cool is that?! We plan on having more to share in the very near future. In fact, Cognetti will be joining us on The Modern Horrors Podcast once production completely wraps, so be sure to subscribe to the show on your podcast application of choice if you haven’t already.

We’ll keep you posted on updates as they come our way. Stay tuned. Hell House LLC 2: The Abaddon Hotel is expected to debut later this year.

Plot Synopsis
The dark history and secrets behind the Abaddon Hotel are revealed in the gripping sequel to Hell House LLC. 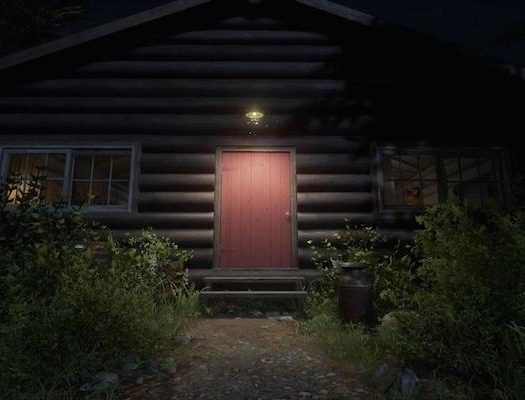