If it seems like we’ve been talking about The Cleansing Hour for years, it’s because we have been. After discussing the original short film on The Modern Horrors Podcast nearly three years ago, I was thrilled to hear it was being reimagined as a feature film–and the final product didn’t disappoint.

In my review, I praised The Cleansing Hour for providing such a refreshing take on a well-traveled subgenera, and if you haven’t seen it for yourself yet, we have an exclusive clip that just might make you a believer. Check it out, below, and watch The Cleansing Hour on Shudder whenever you have the time. It’s worth it.

Plot Synopsis
Millennial entrepreneurs, Max (Guzman) and Drew (Gallner) run a popular webcast that streams “live exorcisms” that are, in fact, elaborately staged hoaxes watched by millions. Their fortunes take a turn when during one of their webcasts, Drew’s fiancée becomes mysteriously possessed by a real demon that takes the crew hostage. In front of a rapidly growing global audience, the demon subjects the crew to a series of violent and humiliating challenges that expose dark secrets they have been hiding from each other. 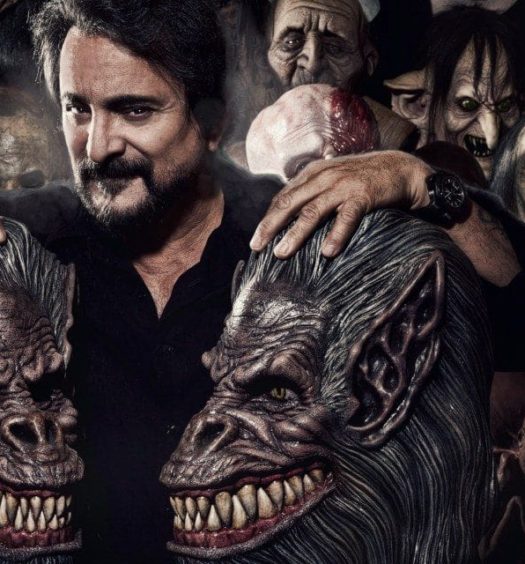 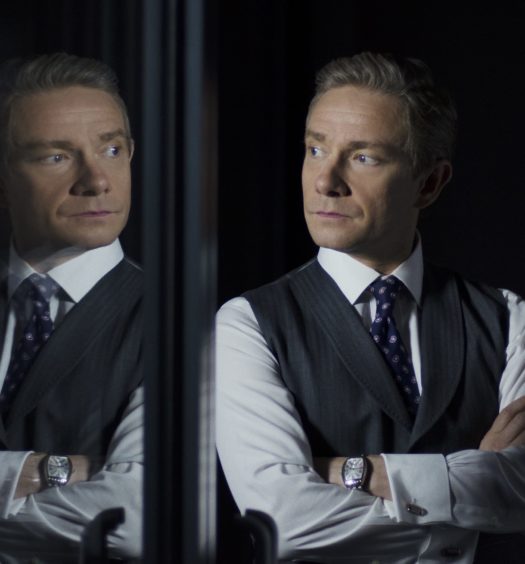