From the day it was unearthed at the world-renowned TCL Chinese Theatre in Hollywood, documentary, television, and feature film Director James Lang and his talented band of fear-makers have reaped high praise for the taut storytelling in their slick survival-thriller, Valley of Ditches [Review] and have now wrestled well beyond the festival circuit, earning a U.S. release date, thanks in part to the good Canucks at Canada’s 108 Media.

You can order the film on iTunes right here. So check it out, and let us know what you think.

Plot Synopsis
A young woman bound in the front seat of a parked car watches helpless as her captor methodically digs a grave in the desert ground. The bloody lifeless body of her boyfriend lies framed in the rear-view mirror, a fate she will fight at all costs to avoid for herself. But this is only the beginning of a brutal struggle where survival could be worse than death. 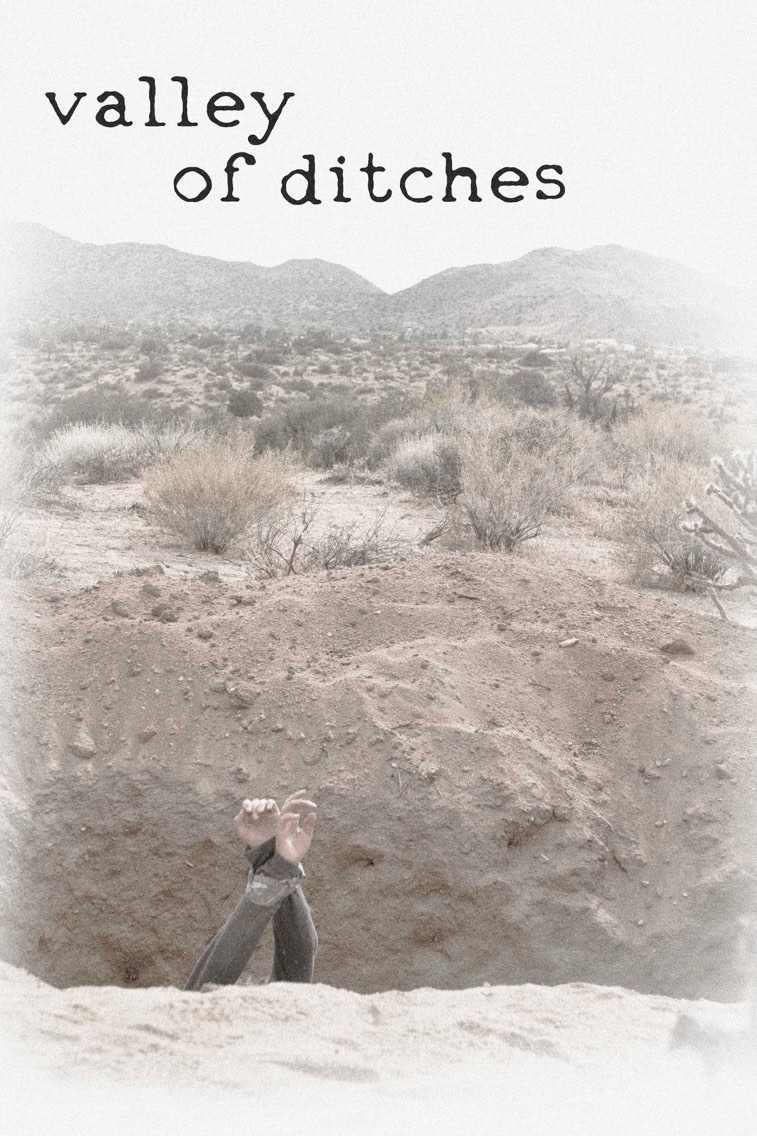 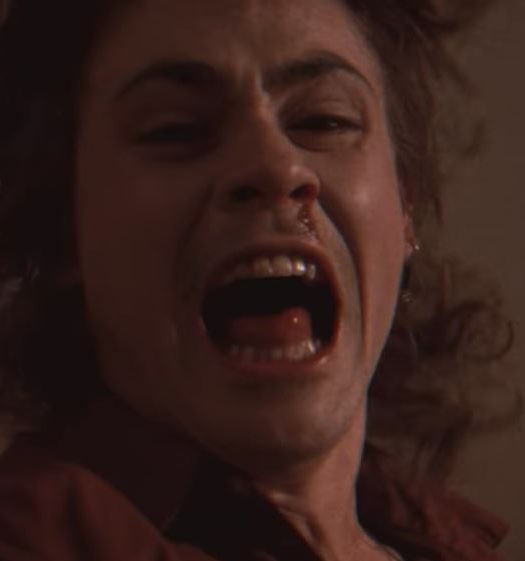 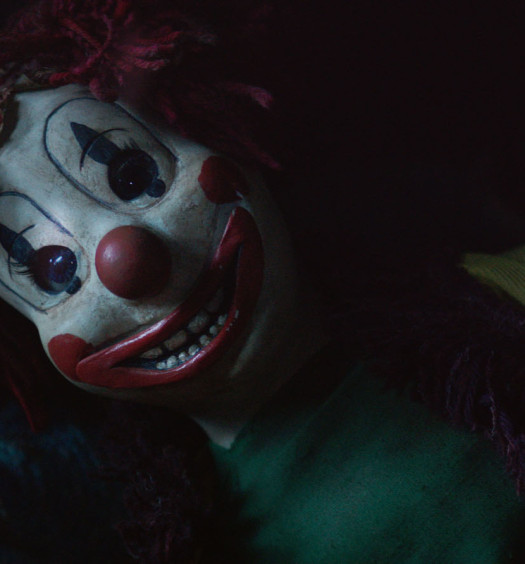