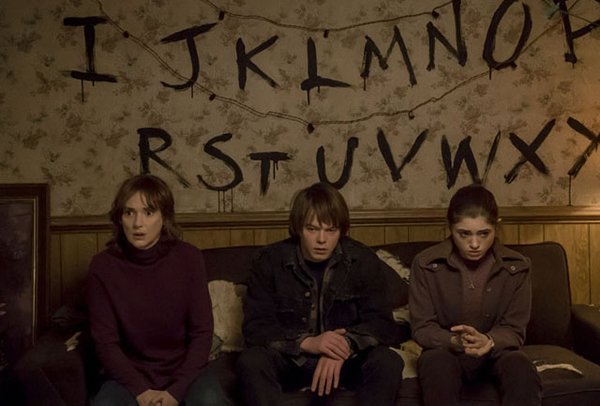 Expect Season 2 of ‘Stranger Things’ To Be a Sequel

Officially, Netflix has yet to make an announcement on the future of its extremely popular show, Stranger Things. Let’s be real, though, it’s only a matter of time.  Since its release just over a week ago, on July 15th, the show has become a critical and audience favorite.  The perfect blend of nostalgic Amblin films, Stephen King homages, an engrossing mystery, and deeply lovable characters makes the 8-episode run one of the best series this year.  It’s the type of world we want to revisit, and lucky for us, we’re not the only ones who think so.  Show writer/directors Matt and Ross Duffer have already begun laying out their plans for future seasons, and according to various producers and actors tied to the show a second season is a forgone conclusion.

Warning: do not read further if you have yet to finish (or start) the inaugural season as spoilers lie below. If you haven’t, what are you waiting for? All episodes are currently available on Netflix. Go on, I’ll wait here.

Ready?  Good.  Late last week, season two rumblings began when actor Matthew Modine confirmed to French movie news site Premiere that this series was conceived as a multi-season story, and the show would definitely be back. Something that surely was included in the pitch to Netflix.  Considering how little we know about the Upside Down, and the numerous questions we’re left with at the end of the season, there’s a lot left to be explored.

Matt Duffer told Variety about the Upside Down:

“There’s a lot there we don’t know or understand. Even with ‘The Upside Down,’ we have a 30-page document that is pretty intricate in terms of what it all means, and where this monster actually came from, and why aren’t there more monsters — we have all this stuff that we just didn’t have time for, or we didn’t feel like we needed to get into in season one, because of the main tension of Will. We have that whole other world that we haven’t fully explored in this season, and that was very purposeful.”

That’s some extensive world building, and it would be a waste to see none of that in the future. Both the Duffer brothers and producer Shawn Levy wanted to wrap up the main mystery, while leaving dangling questions for the viewer to grab onto for future seasons.  Namely, what’s going on with Will after having spent so long in the Upside Down?  Is Eleven alive, and if so, where is she?  To that, Shawn Levy told /Film:

“We definitely are hopeful to go several more seasons. And the plan is to continue with this set of characters while introducing a few critical key new ones next season. So I’ll just say that a lot of the big mysteries get answered at the end of Season 1, but we are very much kind of unearthing new problems and questions that merit future stories and future investigation in the most enjoyable way. So we are in love with our cast and our characters.“

This means that we should expect not just one additional season, but potentially many more to come.  As fantastic as season one has been, it’s clear that the producers and the Duffer brothers have invested a lot of intricate planning around small-town Hawkins, Indiana and the mysterious Upside Down, and that future seasons will see a continuation of the fantastic case of characters that we’ve grown quite attached. Which is great, because I really need to know why Will is coughing up slugs and what does Jim Hopper know about Eleven’s whereabouts? What else is lurking in the Upside Down?  It’s reassuring to know that the Duffer brothers have treated the series as one multi-part film, and consider future seasons as more of a direct sequel.  Now we just need Netflix to make a formal announcement.  Come on Netflix, we know it’s coming.

What did you think of Stranger Things? Are you looking forward to more?

Season One Plot Synopsis
Set in Hawkins Indiana in the 1980’s, Stranger Things chronicles the search for a young boy who vanishes into thin air under highly suspicious circumstances. His mother (Winona Ryder) opens an investigation into the boy’s disappearance with local authorities that unravels a series of mysteries involving top-secret government experiments, terrifying supernatural forces and one very strange little girl. A love letter to the ubiquitous cult classics of the 80’s, Stranger Things is a coming of age story for three boys that draws this quaint community into a world where mysteries lurk beneath the surface. 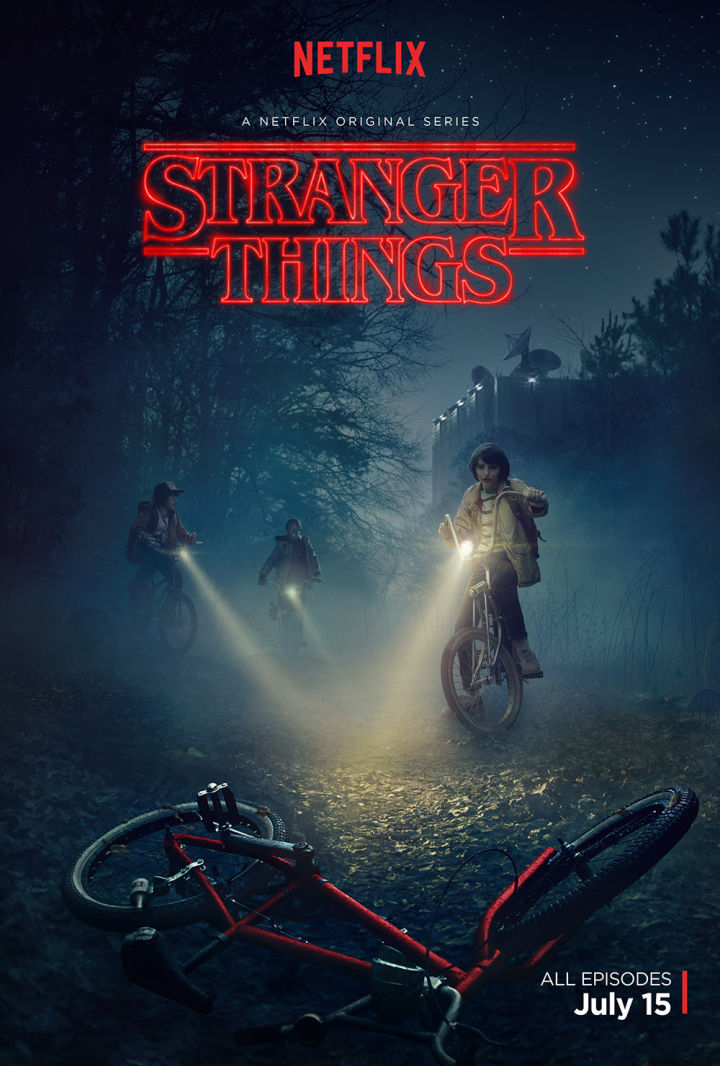 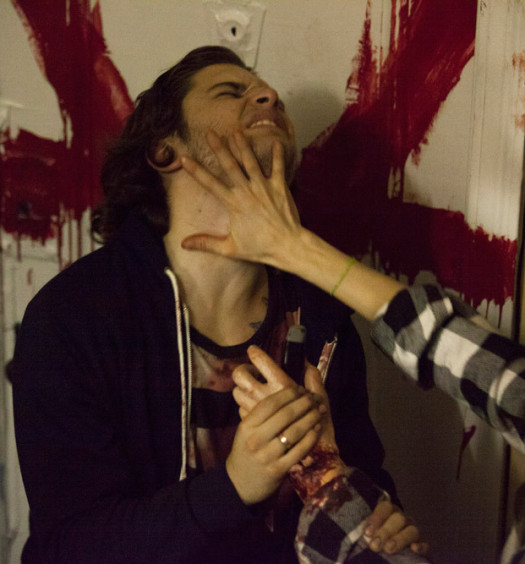