Fake Kidnapping Has Insane Consequences in ‘Get the Girl’

If you’ve been cruising the indie horror scene long enough, you’ve undoubtedly come across an Eric England film. From the backwoods slasher of Madison County to the gross-out visuals of Contracted, England has already left a mighty impression on the genre. Now that he has most of the uber-gross shit out of his system, it looks like he’s taking a bit of a different approach with his next film, GET THE GIRL.

England originally told us in an interview back in 2015 that GET THE GIRL would be more of a black comedy than a traditional horror film, and that’s alright by us. From everything we’ve seen, England is taking the very best of what he’s shown us in the past and coupling that with a narrative that we wouldn’t typically see in a more traditional horror piece. This is more than that, and you know how much that sort of thing excites us.

So while we wait for the film to hit theaters on January 27th, have a look at the official poster, stills, synopsis, and trailer below. It may not be “horror”, but it sure is bloody, and it sure is fun.

Plot Synopsis
In GET THE GIRL, a wealthy young man is conned into staging a fake kidnapping in order to be a hero and win the affection of a girl he’s madly in love with. But when one of the hired kidnappers is accidentally killed during the charade, he’s forced to actually save her life while not revealing that it’s been a ruse all along. 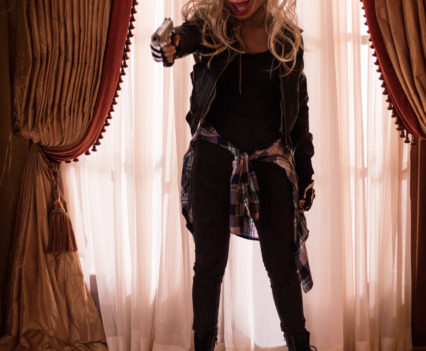 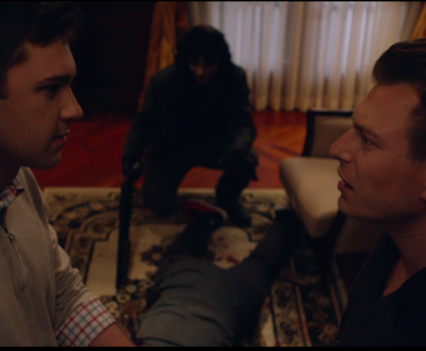 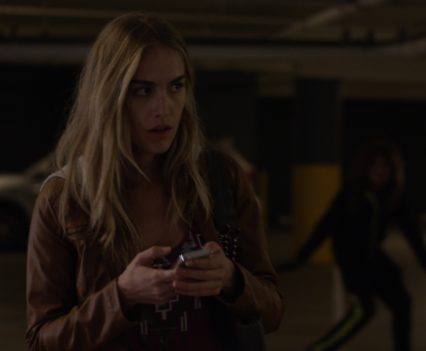 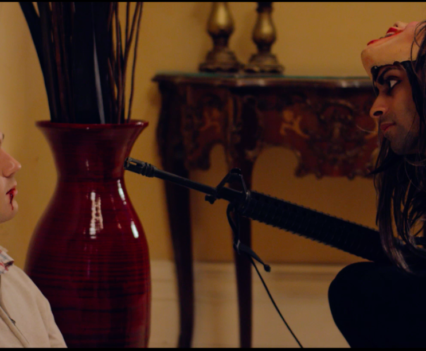 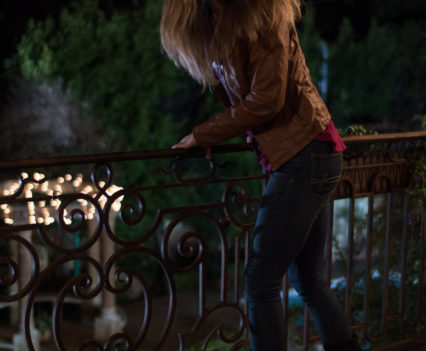 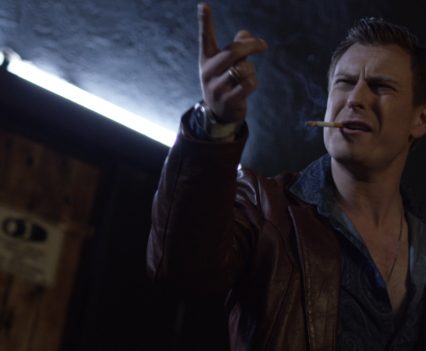 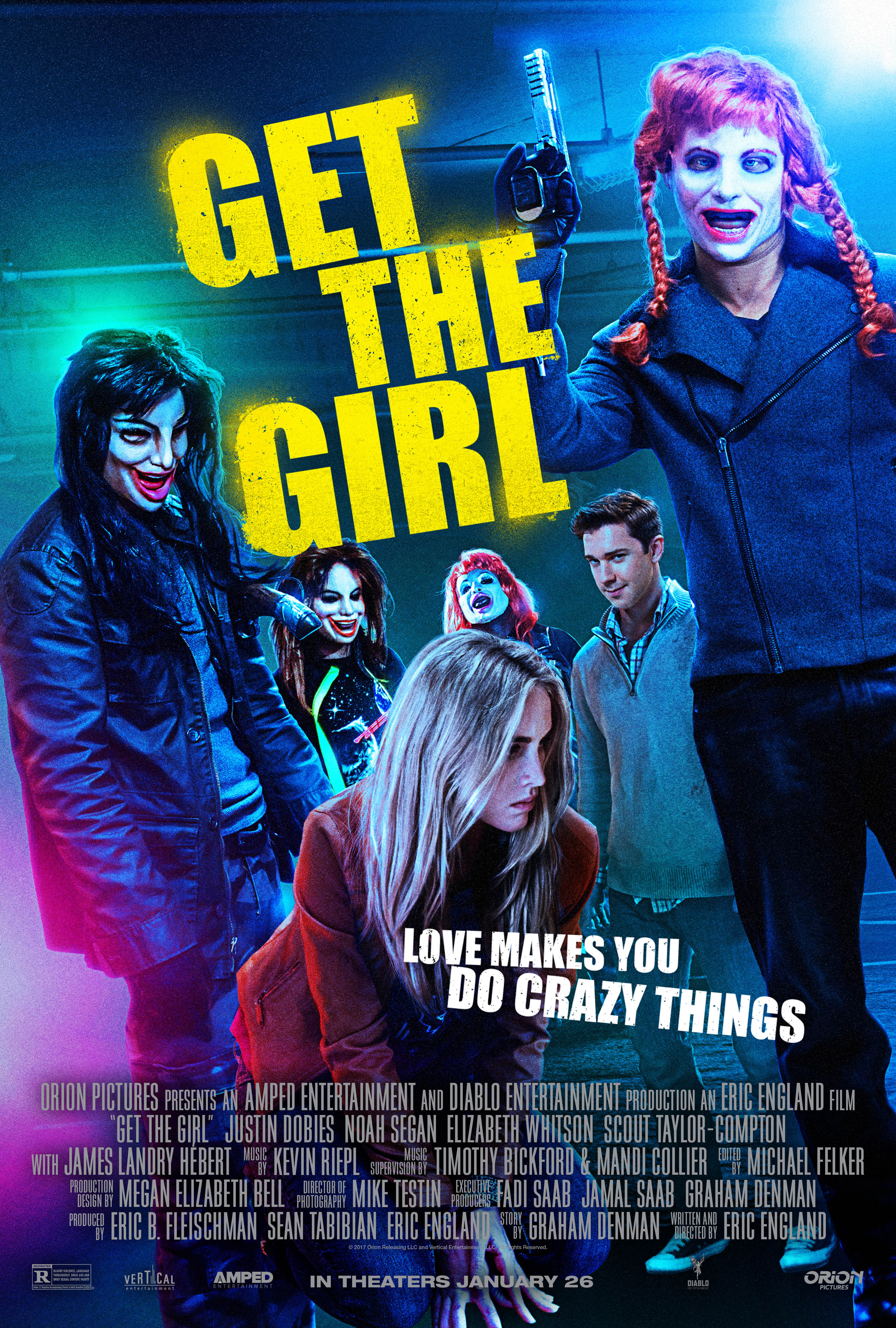 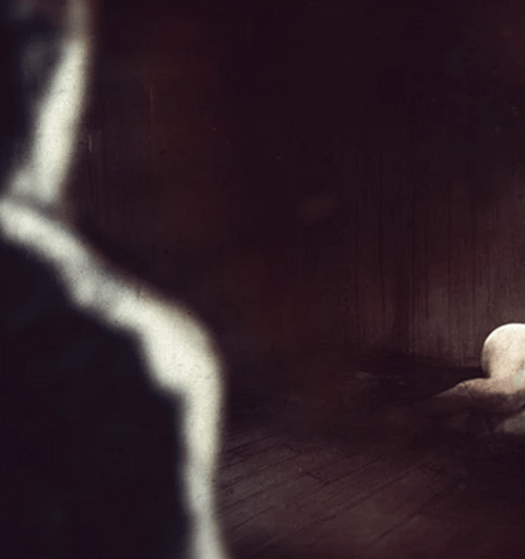 ‘Ayla’ Asks How Far You’d Go To Bring Back Someone You Lo...

Read More
Solution to each new problem.
Submit a Comment