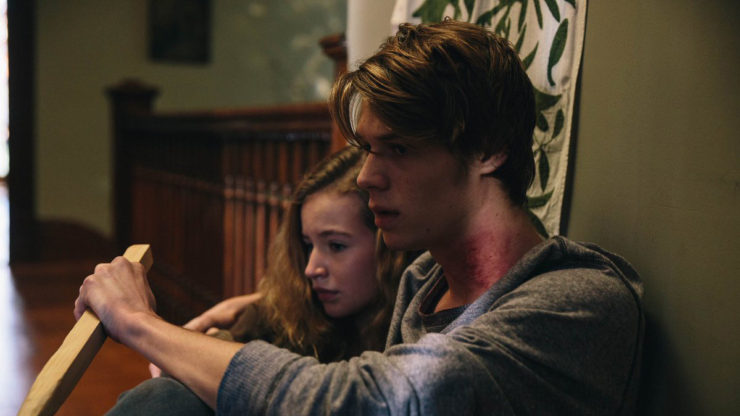 Drug addiction is a nasty demon. One family, trying to escape its mother’s dependency, learns how difficult it is to walk away. FAMILY BLOOD is about a recovering addict who moves to a new city with her children, trying to stay away from drugs—but staying clean proves difficult for the mother, Ellie.

The trailer shows the demons of drug addiction, the mother falling back into the habit, destructive habits when a new friend appears to be more than just an acquaintance from the local drug addict meetings. FAMILY BLOOD looks like a great blend of psychological thriller and horror, which turns bloody as Ellie transforms into a new version of herself.

FAMILY BLOOD is directed by Sonny Mallhi. The script is written by Mallhi and Nick Savvides. The movie stars Vinessa Shaw (3:10 TO YUMA, HOCUS POCUS), James Ransone (SINISTER, SINISTER 2) and Colin Ford (WE BOUGHT A ZOO).

Plot Synopsis
Ellie, a recovering drug addict, has just moved to a new city with her two teenage children. She has struggled to stay sober in the past and is determined to make it work this time, finding a stable job and regularly attending her meetings. Unfortunately, new friends, a new job, and the chance of a new life, can’t keep Ellie from slipping once again. Her life changes when she meets Christopher – a different kind of addict – which forces her daughter and son to accept a new version of Ellie. 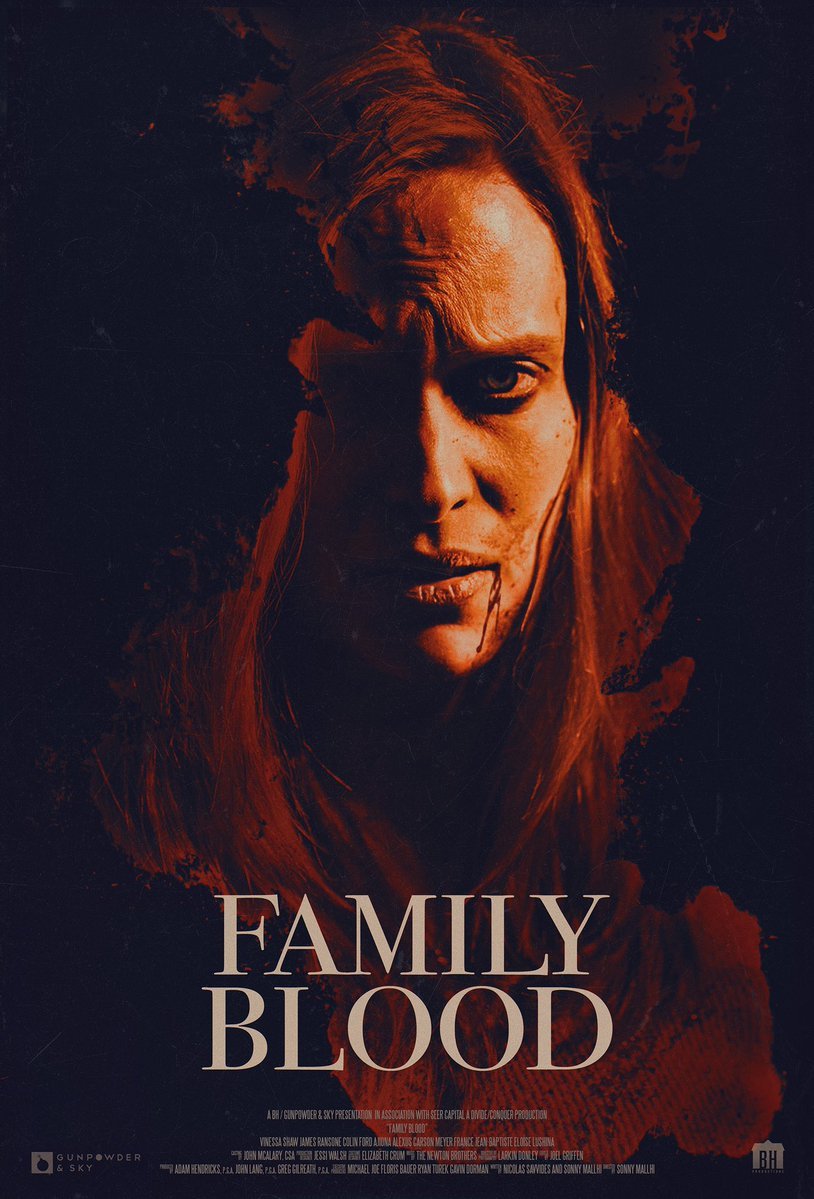 Culture is a set of beliefs

Read More
Culture is a set of beliefs