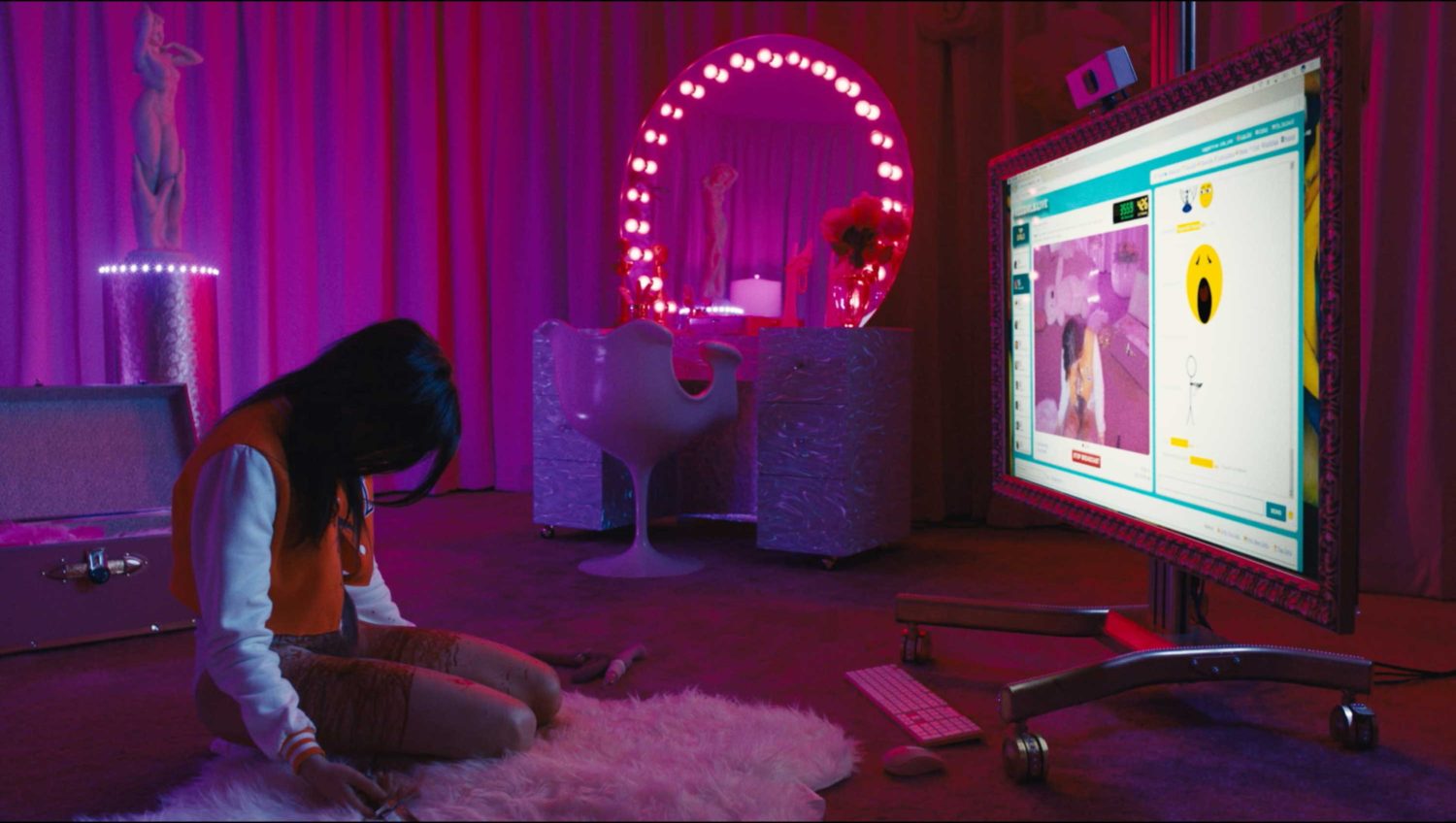 It’s not easy to simultaneously educate and terrify audiences with your subject matter, but Daniel Goldhaber’s CAM does just that. While it may not be “scary”, Goldhaber unpacks 90 minutes of blood, intrigue, and mystique while never exploiting or taking advantage of its adult-themed scenario. 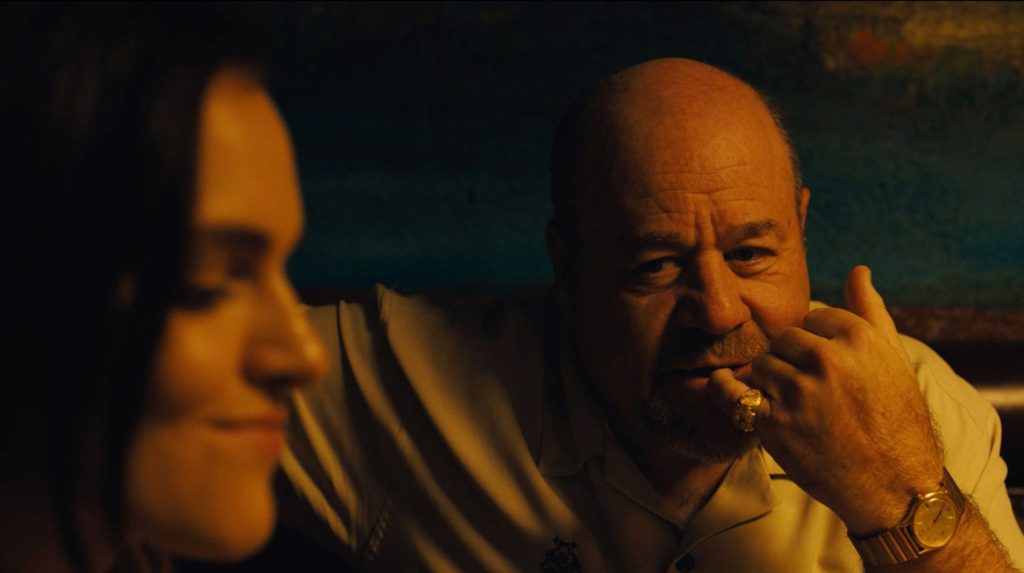 It’s not easy to simultaneously educate and terrify audiences with your subject matter.

Truth is, there’s a lot of misconception and misinformation when it comes to sex workers. CAM navigates the waters deftly by following one woman as she pulls out every trick in the book to crack the top 50 streamers on an adult cam site. Even if you’re uninterested in the sex angle, there’s plenty of moral substance to gain in a world where everyone chases followers and click counts (present company included). But beyond that, CAM dives into the struggles sex workers often deal with. Such as family disputes, constantly having to outperform yourself, and law enforcement being absolutely useless in an increasingly digital age. Look at it like a feature length Black Mirror episode.

Perhaps most admirable is Goldhaber’s decision to shoot the film away from the computer screen. Opening minutes lead audiences to believe that this could play out like another Unfriended, but all concerns are quickly washed away after a brief introduction to the movie’s fictional chat platform concludes. Better yet, Katelin Arizmendi’s cinematography is downright impressive once the camera has some room to breathe. 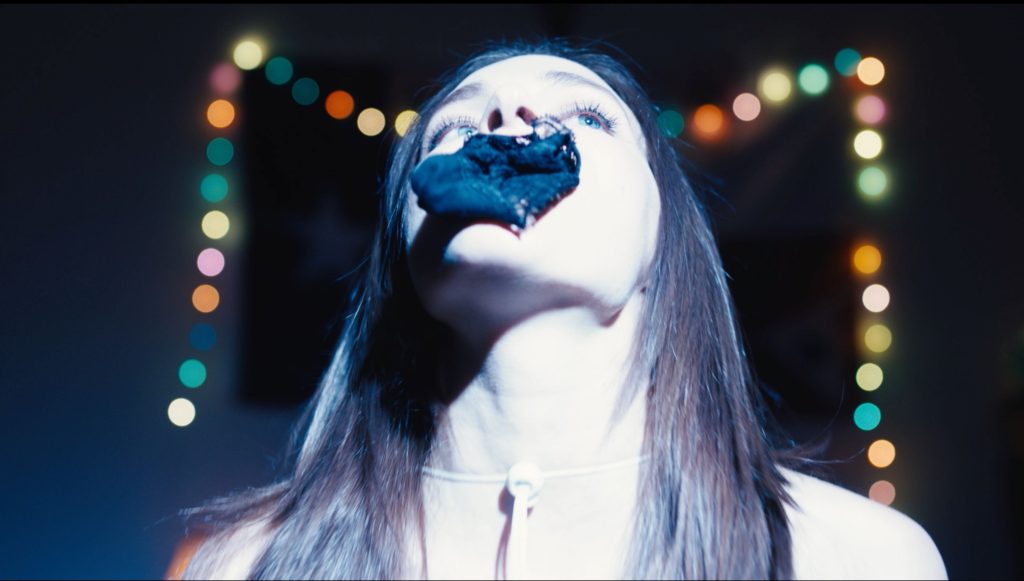 Look at it like a feature length Black Mirror episode.

Unfortunately, CAM’s “ah-ha!” moment leaves a bit to be desired. After so much tension and mystery, the payoff is roughly the equivalent of a film using the shoulder shrug emoji. It’s not that it’s bad–but technology nerds (like me) will certainly be scratching their heads at the sheer impossibility of it all. This one is absolutely worth a watch, even if it does roam a little far from reality, and I can’t wait to see where this filmmaking team goes from here. There’s a ton of promise in this directorial debut, and tech terror has never looked so good.

CAM made its world premiere at the 2018 Fantasia International Film Festival. 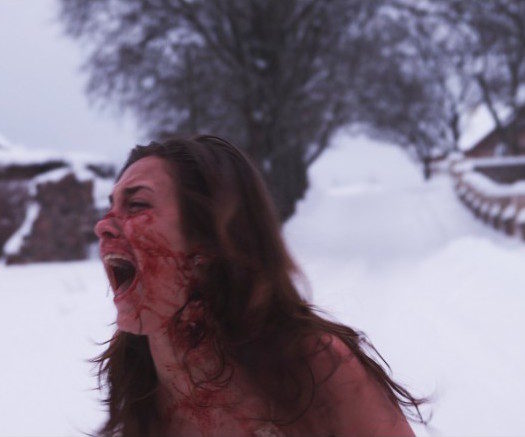 Read More
The Man in the Orange Jacket [Review] 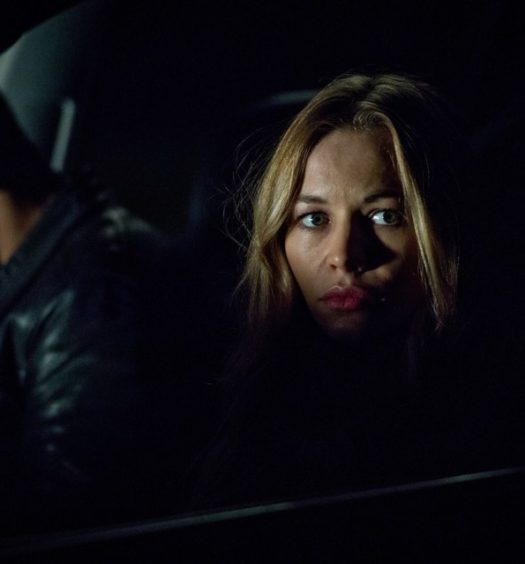