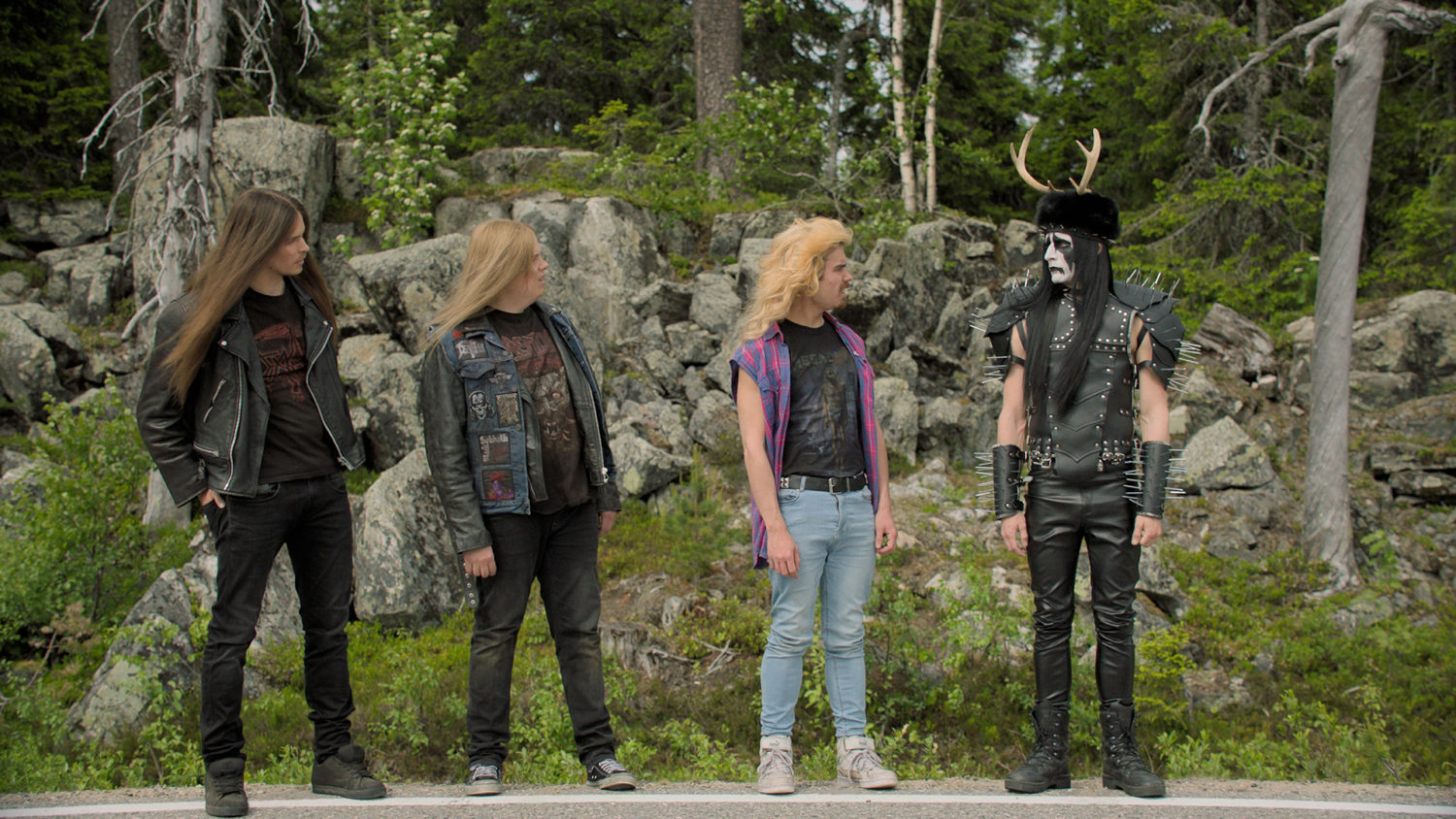 Heavy Trip is one of the best comedies of the past decade. It doesn’t fall directly in the genre space, but its quirky enough to dissuade casual comedy moviegoers from seeking it out, making it something special. There’s grave robbing, reindeer blood, and projectile vomit, so maybe it’s more genre than its comedic veneer implies. Anyway, it’s difficult for me to find a comedy I enjoy, but somehow Heavy Trip combines comedy, heavy metal, and heart into a rollercoaster of surprises.

The movie follows a band – Impaled Rektum – who go from a basement band of misfits working boring day jobs to a race from their idyllic Finish hometown to a Norwegian heavy metal festival. Things spiral out of control when news of the band’s possible first gig turns into news they actually got it. It’s not a new story, but the movie overcomes those deficiencies with great characters, writing, and presentation. 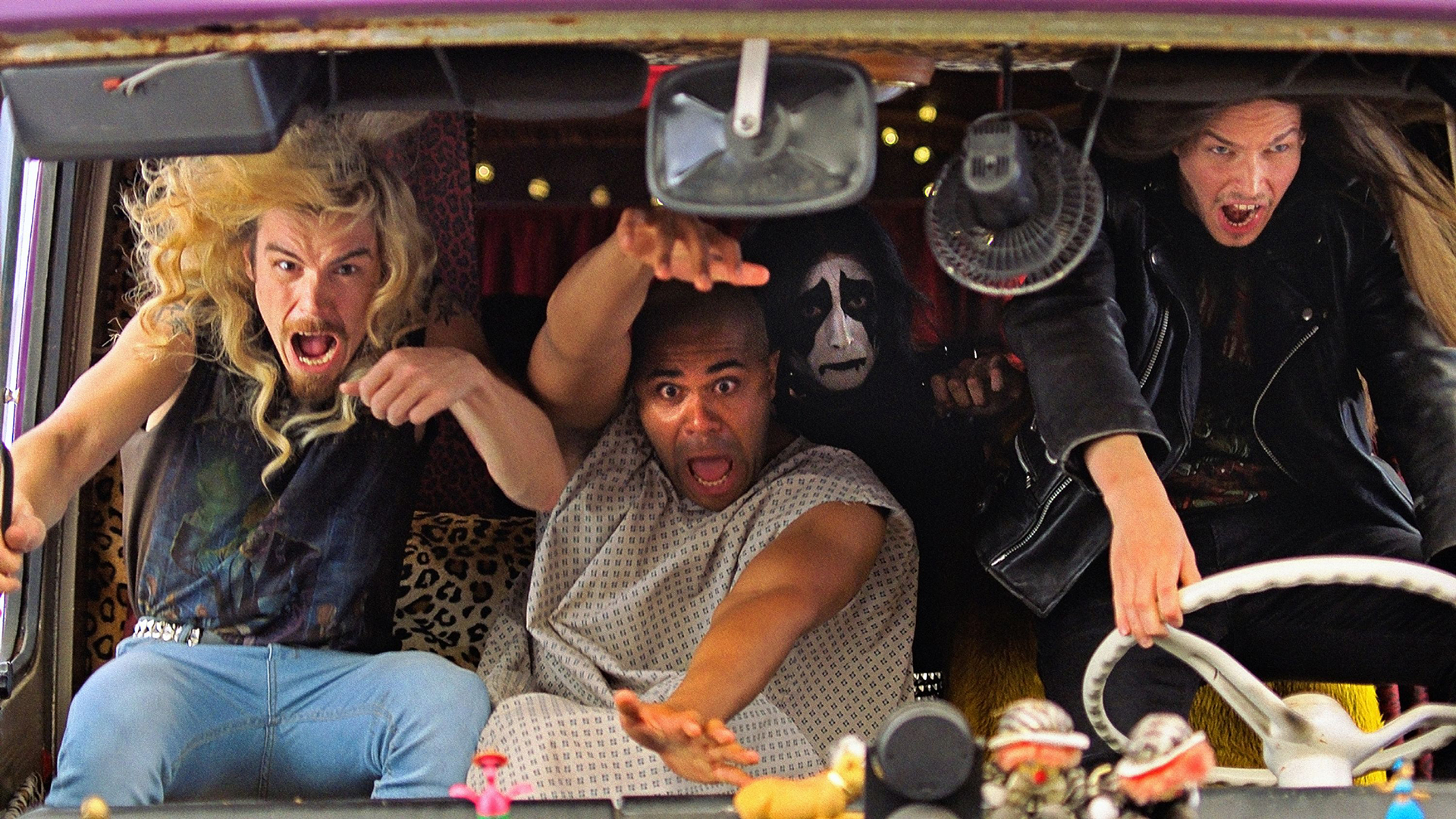 Heavy Trip is a cult classic in the making, so don’t miss it.

Critiquing foreign acting is hard. Nuance, wordplay, and sarcasm are the backbones of good comedy, and yet, Heavy Trip breaks down those linguistic barriers with a combination of wit and slapstick comedy. Maybe it’s the occasional English that slips through that helps connected this English speaker with the characters. Or perhaps it’s the underlying universal message of never giving up…after the shit hits the fan.

For being in a foreign language, the movie is endlessly quotable. One great line will have you rolling. As the band struggles to move from cover songs to original music, one band member Pasi/Xytrax (Max Ovaska) who can only be described as a Heavy Metal Sheldon – as in Sheldon from The Big Bang Theory – gives the band a name for its new sound. Its called “Symphonic post-apocalyptic reindeer-grinding Christ-abusing extreme war pagan Fennoscandian metal.” The trailer spoils the line, but it still hits hard when it comes up in the movie. 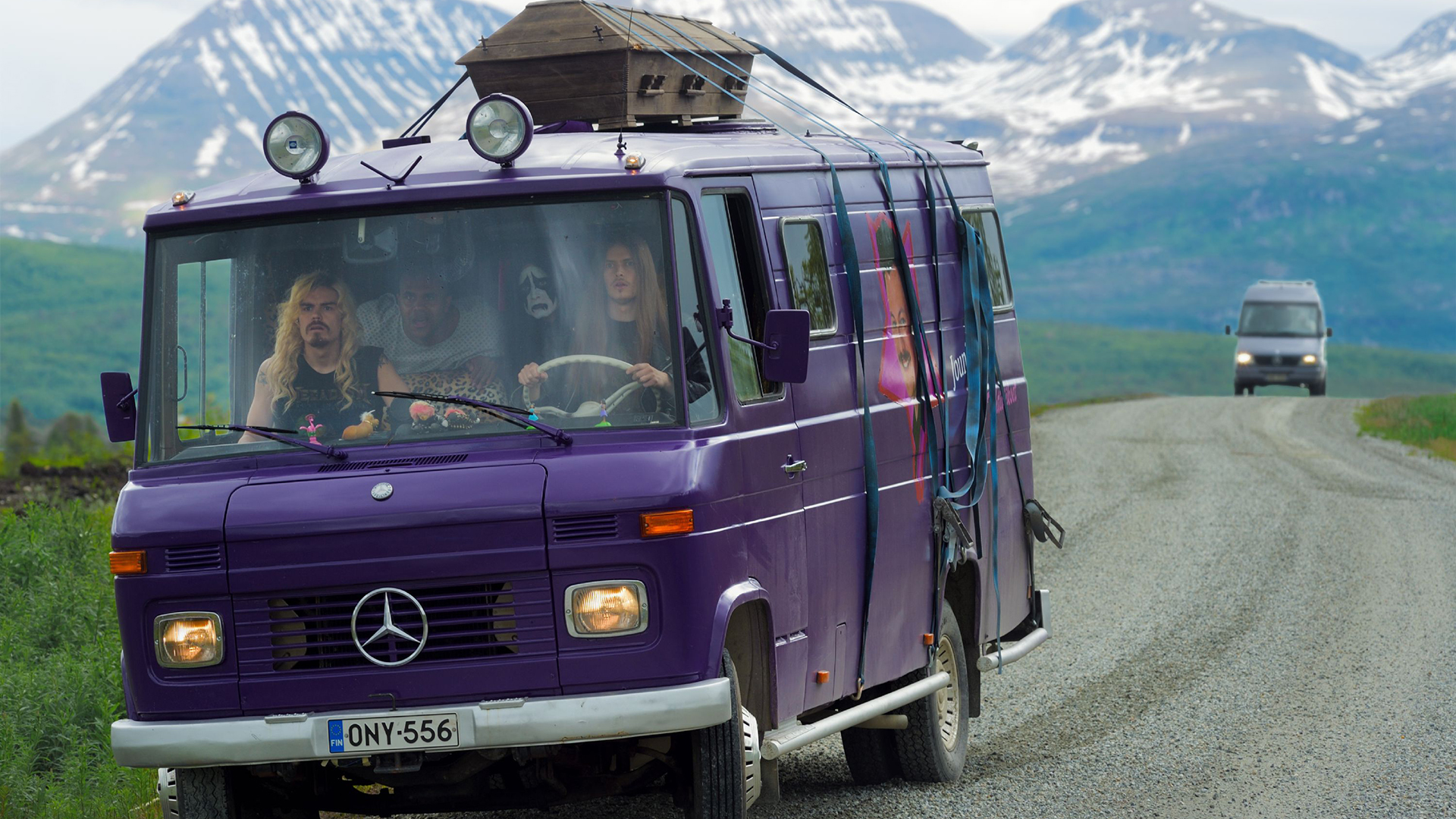 Heavy Trip combines comedy, heavy metal, and heart into a rollercoaster of surprises.

With Heavy Trip being more comedy than bloody horror, there are some solid special effects with projectile vomit, reindeer blood, and one satisfying building explosion that looks like it’s from a summer blockbuster film. The rural Finish countryside and town look gorgeous, filled with an equally enjoyable cast of characters just as quirky as our bandmate.

Heavy Trip combines the best of comedy into a move about perseverance and overcoming fear. That may seem far removed from the genre space, but sometimes you need a good laugh. The movie, directed by first-timers Juuso Laatio and Jukka Vidgren, is comedic gold. Heavy Trip is a cult classic in the making, so don’t miss it. 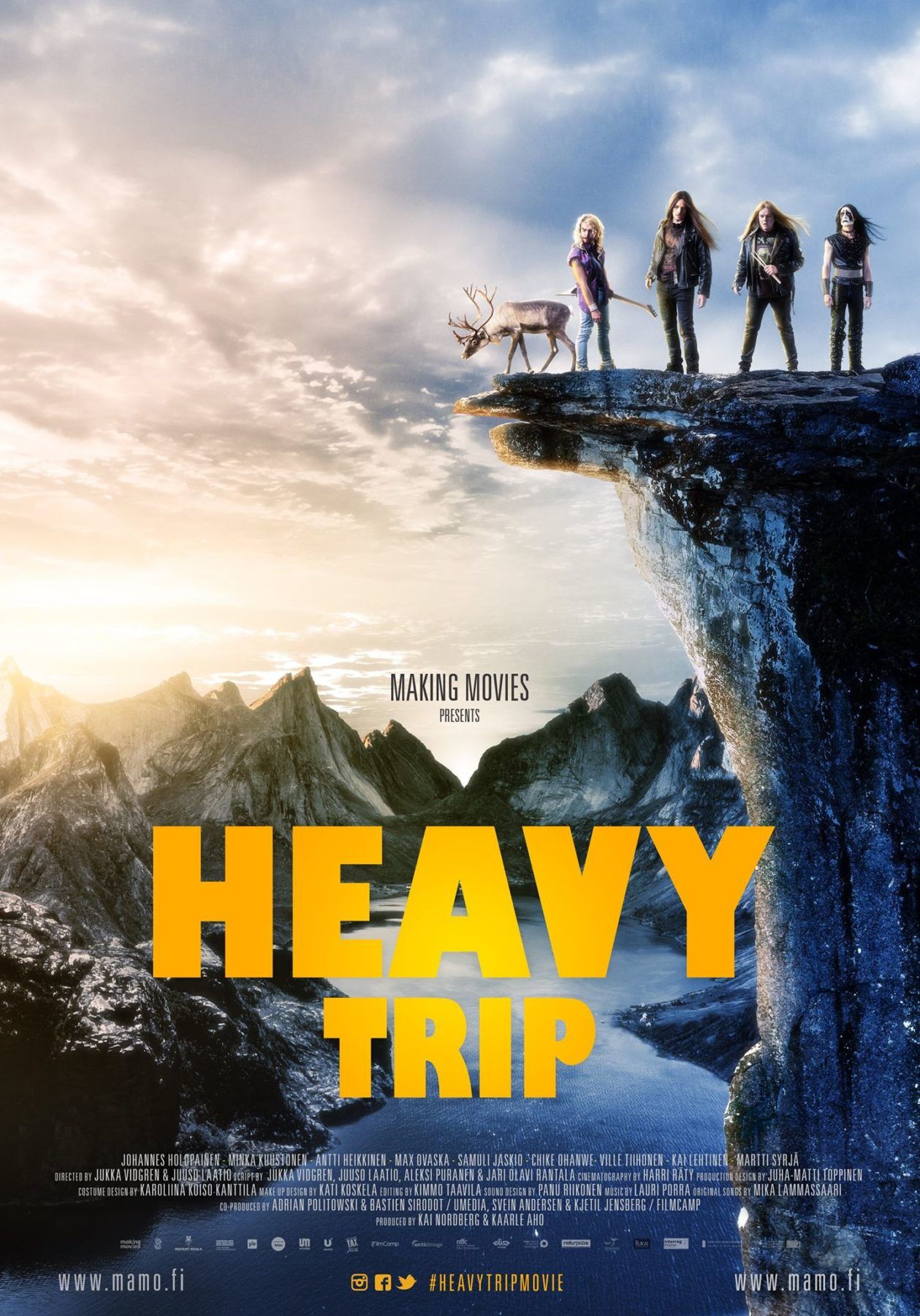 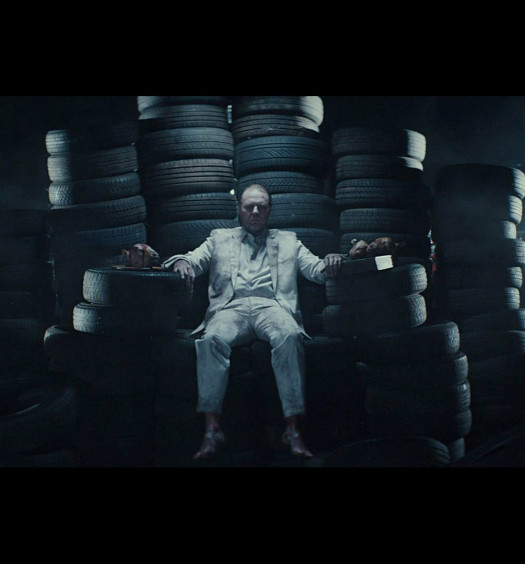