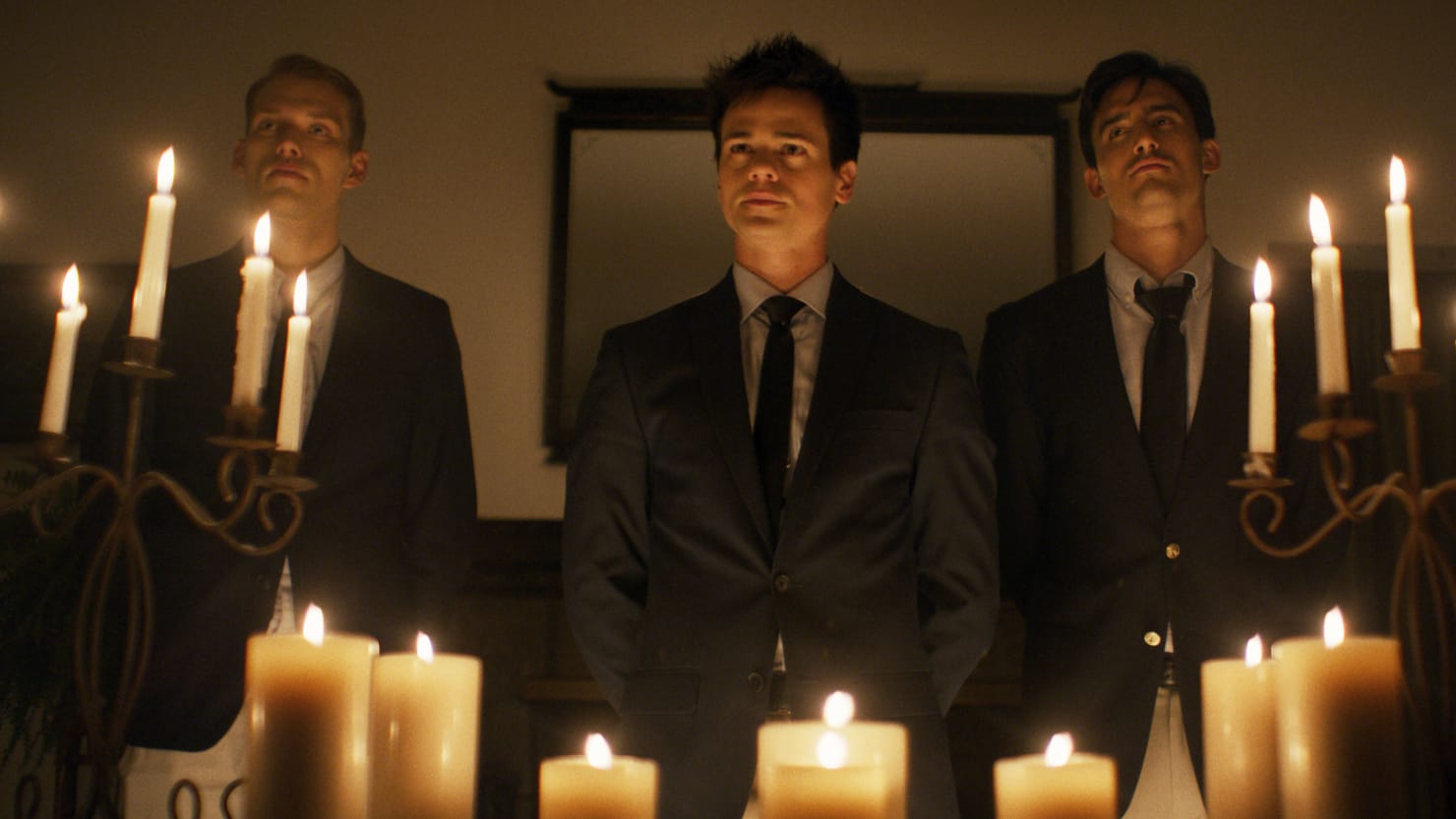 I often miss the more simple times in Horror. Don’t get me wrong, I practically live for the modern masterpieces we’ve gotten in recent years. But sometimes I don’t feel like reading into layers of subtext or embarking on some kind of emotional journey. Sometimes I just want to be entertained; to laugh, wince, and cheer with complete and utter disregard for anything more than what is directly in front of my eyeballs. Daniel Robbins and Zachery Weiner’s latest feature, Pledge, grants me that wish. Not only is it beautifully simplistic, It’s a mean and disgusting home run of a Horror film.

“… a mean and disgusting home run of a Horror film.”

It follows a ragtag group of college freshman eagerly searching for a fraternity to join. After they’re denied time and time again, an impromptu invitation to a party seemingly turns their luck around. Not only are they having the time of their lives, they’re invited to pledge for a very exclusive fraternity. As you can imagine, not all is what it seems with their new found friends.

In Robbins and Weiner’s previous collaboration, Uncaged, we were quick to praise the team for introducing a comedic tone that would make Judd Apatow proud, but the Horror elements left plenty to be desired–that’s not the case with Pledge. The hilarious one-liners are as present as ever, but the terror is front and center in this fast-paced shocker; cramming its hour and 17 minute runtime full of cringe-inducing scenarios at practically every turn. It’s impressive. This isn’t a film that’s interested in reinventing in any wheels–it simply wants to make you squirm… and squirm you will.

“Cringe-inducing scenarios at practically every turn.”

Aesthetically, things look great. FX are grounded in reality and gloriously practical while visuals are crisp and mostly well-lit. The cast feels authentic and likable with Weiner himself being a standout as usual. Truth be told, there’s not much to dislike here. What Pledge may lack in ambition, it more than makes up for in execution.  Don’t miss this one.

Pledge made its world premiere at the 2018 Fantasia Film Festival. We’ll update you when a release date has been set. 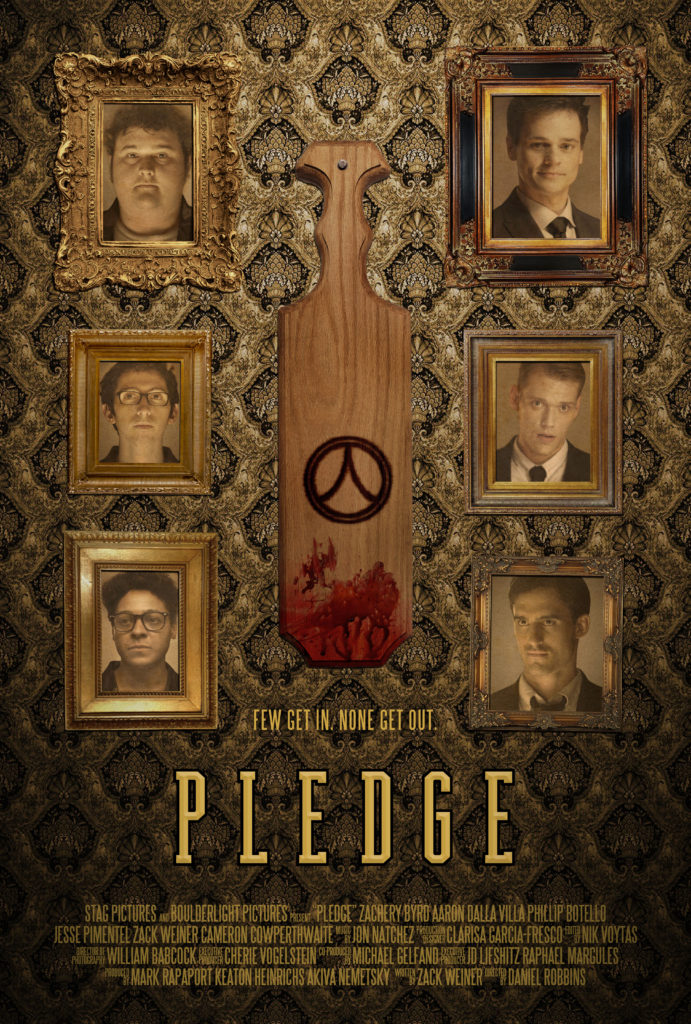 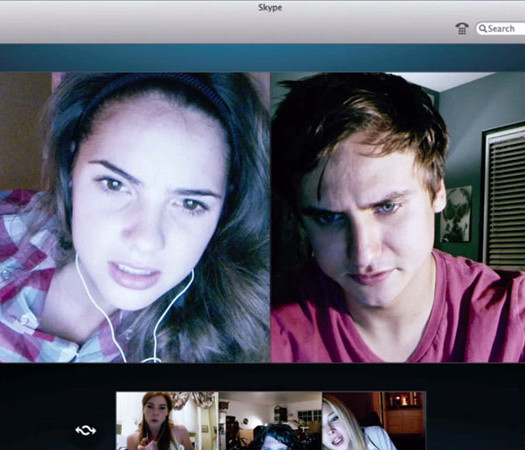 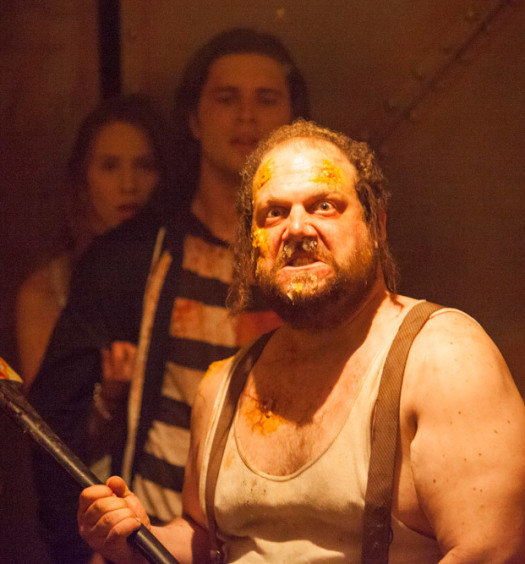