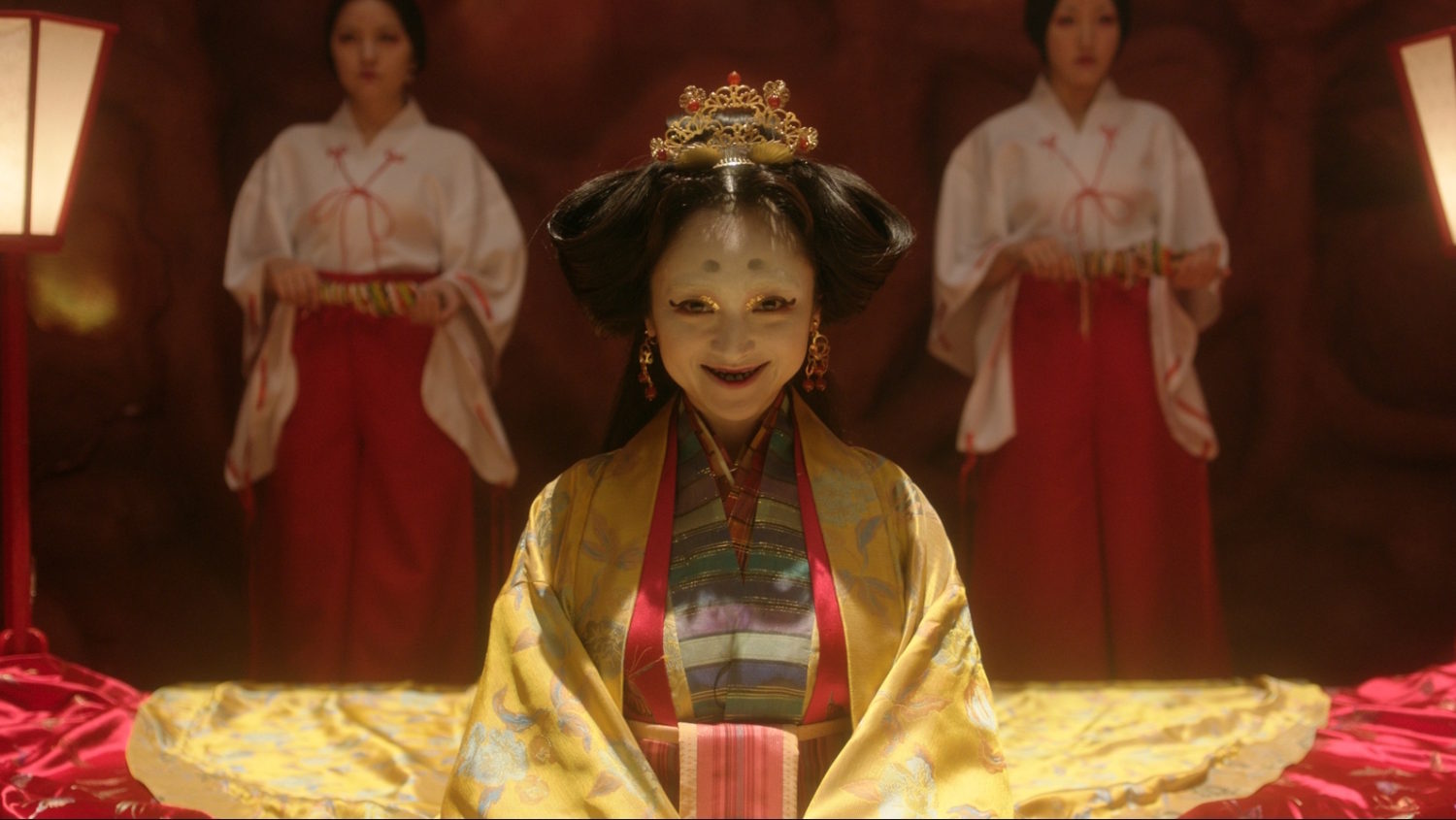 I’m a little late to the party on Tokyo Vampire Hotel. The property has enjoyed an international release courtesy of Amazon Japan for a little while now as an original episodic series. But at the Fantasia International Film Festival this year, a feature film “supercut” was screened to audiences. This, as you’ve probably surmised by now, is a roughly two and a half hour version of the miniseries compressed into a feature film. The end result is a visual feast that dazzles and impresses with almost no discernible narrative.

Things kick off with an odd and unattractive slideshow of text that (sort of) explains a bit of backstory that I imagine is better relayed in TV episodes. Nevertheless–what immediately follows is one of the most ambitious and well-executed pieces of imagination and set design that I’ve seen in quite some time. It’s disgusting. Unfortunately, that same level of polish and imagination isn’t extended into the rest of Tokyo Vampire Hotel’s production elements. 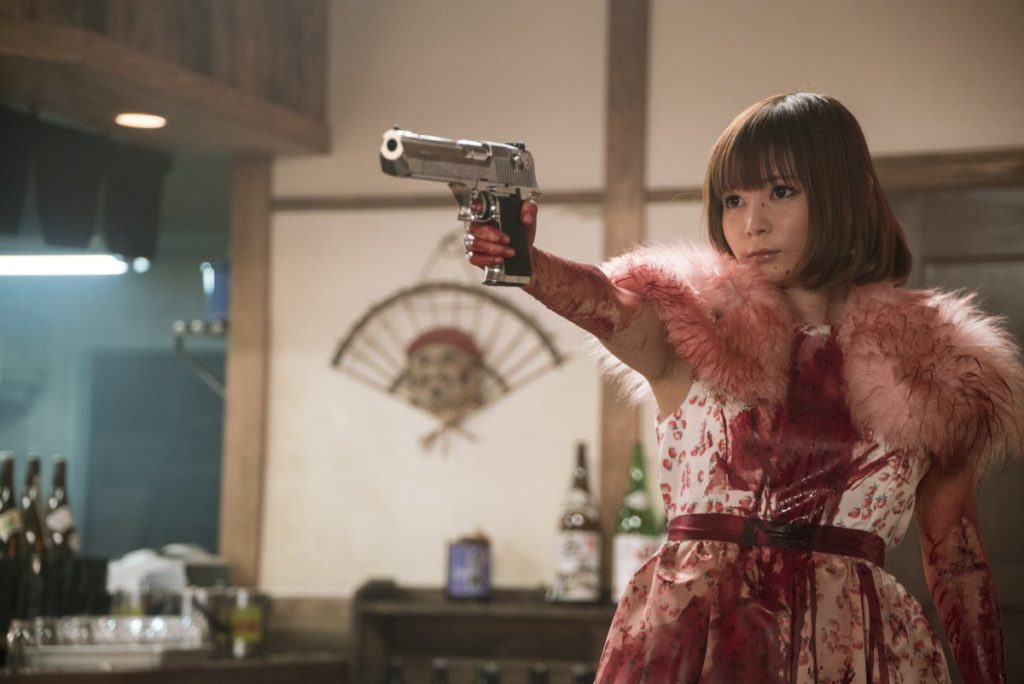 a visual feast that dazzles and impresses with almost no discernible narrative.

Sion Sono is a legend, but not even his over-the-top theatrics and style are enough to combat the egregious CGI elements and chaotic timeline. It’s not without its highlights and genuinely enjoyable moments–but any attempt to zoom out from the current scene will likely be met with only confusion.

The film reaches for an emotional climax, but we simply haven’t spent the time with its characters needed to feel any real type of sorrow. It’s all just too much, too fast–and that’s at an existing run time of two and a half hours. The real kicker is that this is a concept with really great potential. It’s safe to say this thing has one of the most fucked mass shooting scenes of all time. And that fork scene?!? Had it been shot as a feature film originally, I believe this would be a very different review. As it stands, I’m sure it’s a worthwhile series, but it doesn’t work as a film. Bummer.

Tokyo Vampire Hotel screened at the 2018 Fantasia International Film Festival. No release date has been set for the feature cut. 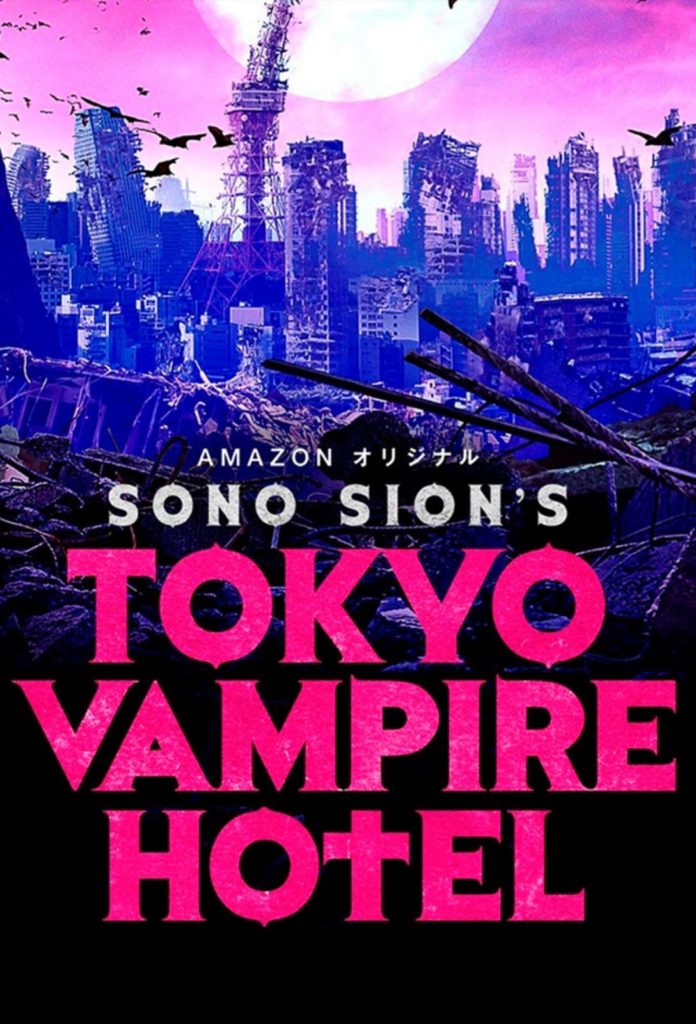 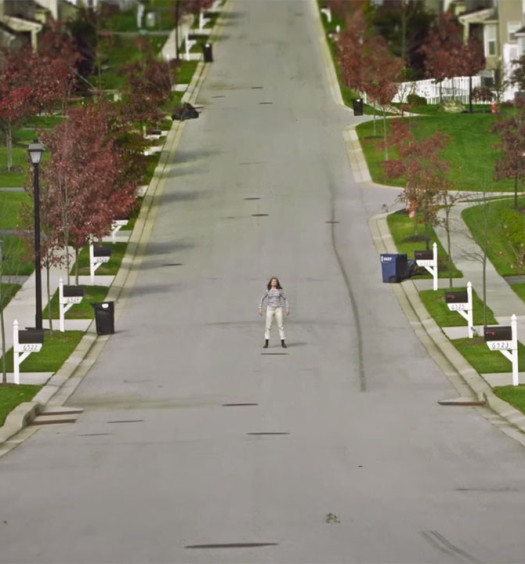 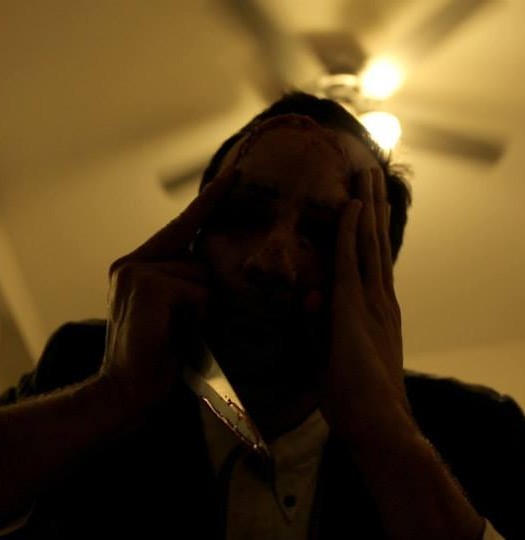 Read More
You Are Not Alone [Review]
Submit a Comment