Fantasia 2019: ‘Homewrecker’ is an Awkward Exercise in Verbal Confrontation [Review]

Michelle has a problem saying “no”. Few people enjoy causing a scene, but Michelle–portrayed by genre regular Alex Essoe (Starry Eyes, The Neighbor, Doctor Sleep)–allows her fear of confrontation to run her life. When she is approached for an interior design job by an older woman at her local coffee shop, she agrees to swing by her home for a quick quote. Unbeknownst to Michelle, this woman is no stranger, and things are about to get weird.

Director Zach Gayne’s feature film debut is written by himself along with co-stars Alex Essoe and Precious Chong, and that’s arguably the strongest area of Homewrecker. Chong and Essoe’s on-screen interactions are uncomfortable and awkward–often resulting in a snicker or two from myself and other audience members. It is these moments that make the film what it is–transforming Chong’s wide-eyed and smiling face into a true antagonist along the way. But these moments, as satisfyingly cringy as they may be, can’t quite overcome the technical shortcomings of the film.

Chong and Essoe’s on-screen interactions are uncomfortable and awkward…

Homewrecker’s editing, cinematography, and sound (which will likely improve before the film is officially released) all fail to enhance the genuinely interesting narrative set up by Essoe, Chong, and Gayne’s script. As tight as the dialogue and performances are, it often isn’t a pleasant film to look at. While the 2019 Fantasia International Film Festival has served as Homewrecker’s world premiere, I can’t help but think a little more time in the oven would be greatly beneficial. Luckily, as the action kicks off and the blood begins to spill, you’re less likely to notice the aforementioned gripes.

The decision to create a film which hinges on two exaggerated depictions of women is a sharp one–I simply wish it was in a more presentable package with a bit more exploration into the feminine ideals it revolves around. As it stands, Homewrecker is a tough recommend for anything other than a handful of laughs.

Homewrecker screened at the 2019 Fantasia International Film Festival. A wide release date has not been announced.

Fantasia 2019: ‘Homewrecker’ is an Awkward Exercise in Verbal Confrontation [Review] 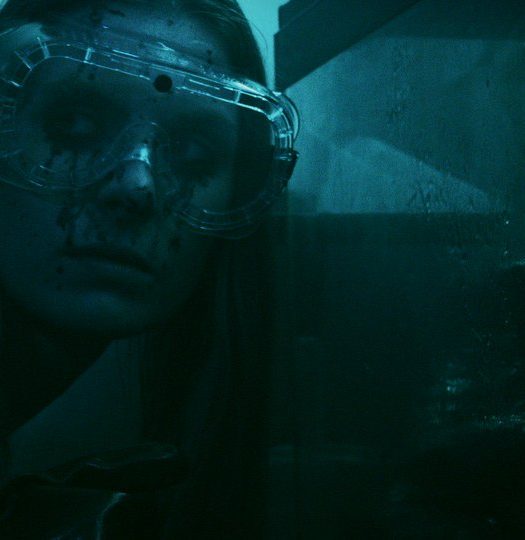 The Creature Below [Review]

Read More
The Creature Below [Review] 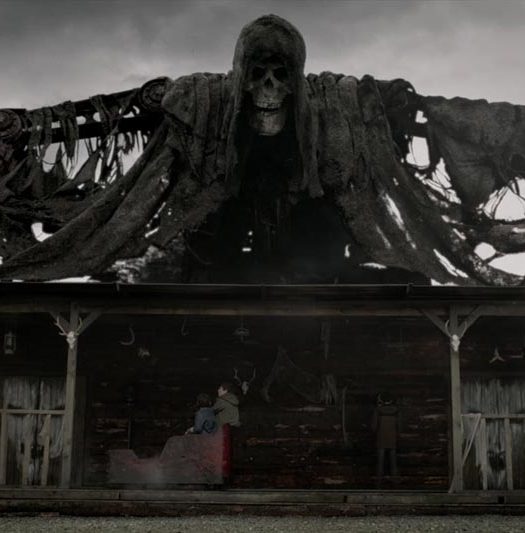