Fantasia 2019: ‘The Wretched’ is a Terrifying, Dark Fairy Tale for the Modern Age [Review]

It’s summertime on a Michigan lake, surrounded by sailboats, families, hard-partying teens… and an ancient demonic beast that feasts on the flesh of children. The Wretched wastes no time plunging head first into a full-blown nightmare. It’s ‘The Changeling meets Rear Window,’ as the Pierce Brothers (Deadheads, 2011) blend a manipulative-monster movie with a middle-class community mystery.

The concept is a great start, but Brett and Drew Pierce’s sophomore effort proceeds to stick the landing with a tight script, outstanding performances, and expert cinematography. Frankly, The Wretched deserves a wide theatrical release, and with a more recognizable cast, it would undoubtedly get one. The visuals, sound design, performances, and story are all on par with the best of studio films. It’s not ‘good for a horror movie,’ or ‘good for an indie movie.’ It’s just plain great filmmaking, and it won’t be long before the Pierce Brothers get their next opportunity.

Exposition flows naturally from the images and dialogue, as the story establishes Ben (John-Paul Howard) as the proverbial adolescent ‘fuck-up.’ Ben’s father (veteran actor Jamison Jones) struggles to bridge the divide caused by his divorce. Meanwhile, summer love abounds when he meets Mallory (Piper Curda). Together, the trio contends with a manipulative, skin-wearing demon threatening to rip suburban families apart at the seams. All three leads are fantastic, but Curda steals nearly every scene she’s in, and Howard (Hell or High Water) is a star in the making.

Visually, The Wretched looks and feels like a professional, high budget production. The Pierces blend solid photography from Conor Murphy with stunning special effects, creating a terrifying and tense atmosphere that builds throughout while also not shying away from showing the monster. Toss in an amazing score and sound design, pushing this film into ‘best of the year’ territory. The filmmaking brothers made excellent use of professional music supervisor Steve Griffen (What We Do In The Shadows, The Last Man On Earth) and sound designer Eliot Connors (Blade Runner: 2049, The Conjuring 2).

Building off of vibes reminiscent of Shyamalan’s Signs, Ben encounters the titular creature during a particularly tense scene in the first act. However, that’s not to say the movie lacks surprises. Meanwhile, the paranoia in the story requires Ben’s isolation from his friends and family. This is where many films of this style tend to feel contrived. However, The Wretched succeeds where others fail. The strong script drives a wedge between the characters through believable circumstances and nefarious plotting by the villain. Overall, it’s destined to become a festival favorite and will terrify audiences for years to come.

The Wretched made its world premiere at Fantasia Fest on Friday, July 19, 2019.

Fantasia 2019: ‘The Wretched’ is a Terrifying, Dark Fairy Tale for the Modern Age [Review] 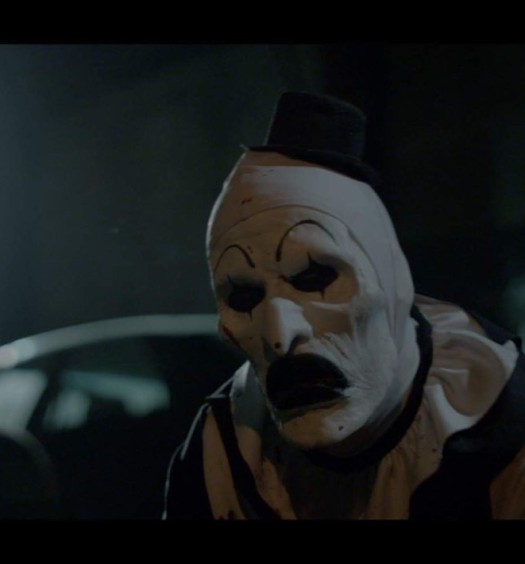 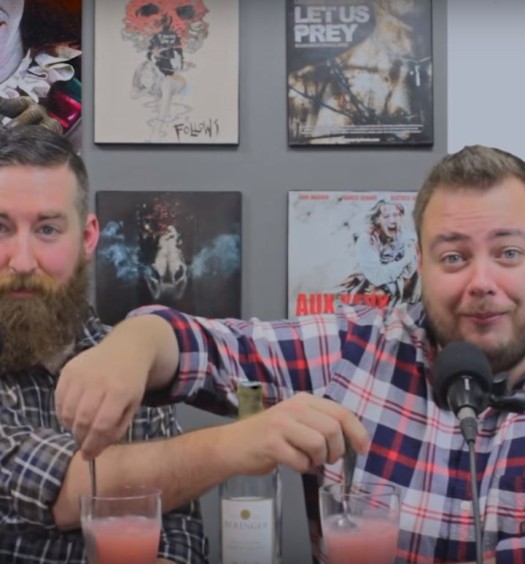