A small secluded town in the mountains, populated by an odd cast of characters. A hotel surrounded by a deep forest. Generations’ worth of secrets hidden by the townsfolk. Visitations from potentially malevolent spirits. Unexpected visions of strange animals and victims of horrible crimes. An oddly incongruous musical number. It may sound like I’m describing David Lynch’s Twin Peaks, but I’m not. These are some of the elements that make up Michael Venus’s debut feature, which had its North American premiere as part of this year’s Fantasia International Film Festival.

But to pass the film off as a simple Lynch clone would be doing it a disservice. While Sleep definitely has echoes of themes and settings present in Twin Peaks, it tells a story all its own. Sleep opens with an introduction to a young woman, Mona (played by Gro Swantje Kohlhof, from the deeply disturbing Nothing Bad Can Happen), and her mother Marlene (Sandra Hüller). The two are playing a game of Jenga when Marlene falls into a disturbing vision. It seems that Mona’s mother has been having these spells more and more frequently. Medicine isn’t helping, and Marlene becomes convinced that these visions are showing her something real.

“A small secluded town in the mountains, populated by an odd cast of characters”

Marlene works as an airline attendant, and tells her daughter that she is going to Istanbul. This is a lie. Marlene follows clues she has pieced together to a village called Stainbach, and to a hotel she has seen in her dreams. In the hotel, Marlene continues to find fragments of these hallucinations brought into the waking world. After checking into her room, Marlene is again overtaken by these frightful reveries.

Back home, Mona receives an unexpected phone call from a hospital in Stainbach. Believing her mother to be out of the country, Mona is understandably shaken. She finds further troubling evidence in her mother’s room—countless sketchbooks filled with hastily scribbled drawings. Marlene had tried to capture the images she’d been shown, filling book after book with depictions of people and places.

Mona rushes to join her mother in Stainbach. The doctors can’t fully explain Marlene’s state—speechless and seemingly catatonic. Aside from a catalog of different types of medication Marlene regularly takes, Mona is unable to shed much light on her mother’s condition. One of the doctors mentions that the cause may be something hereditary, and Mona reveals that her mother’s family history is unknown. Marlene was left outside a children’s home as a baby, and Mona is her only known relative.

Wanting to stay nearby her mother, Mona checks in to the local hotel. The owner of the hotel seems friendly enough, and leads Mona to the room her mother had previously occupied (ominously numbered 187). The room has been trashed, and in the wreckage Mona finds a small wooden carving of what appears to be a boar. As Mona tries to discover what happened to her mother, she is drawn deeper into the dark history and dangerous present of Stainbach.

Numerous threads are at play—the suicides of a number of men connected to the hotel, the long-forgotten death of a Polish immigrant, and a toxic strain of totalitarianism that grows and festers amidst the superficial beauty of the village. Throughout the film Michael Venus, working from a script by Thomas Friedrich, weaves between the mundane and the nightmarish, often playing in the liminal spaces in between. Sleep ends up blending aspects of a haunted house story, the quirky yet dark mystery of Twin Peaks, a tale of righteous vengeance from beyond the grave, and the horror of the hatred that can take root within the hearts of men. 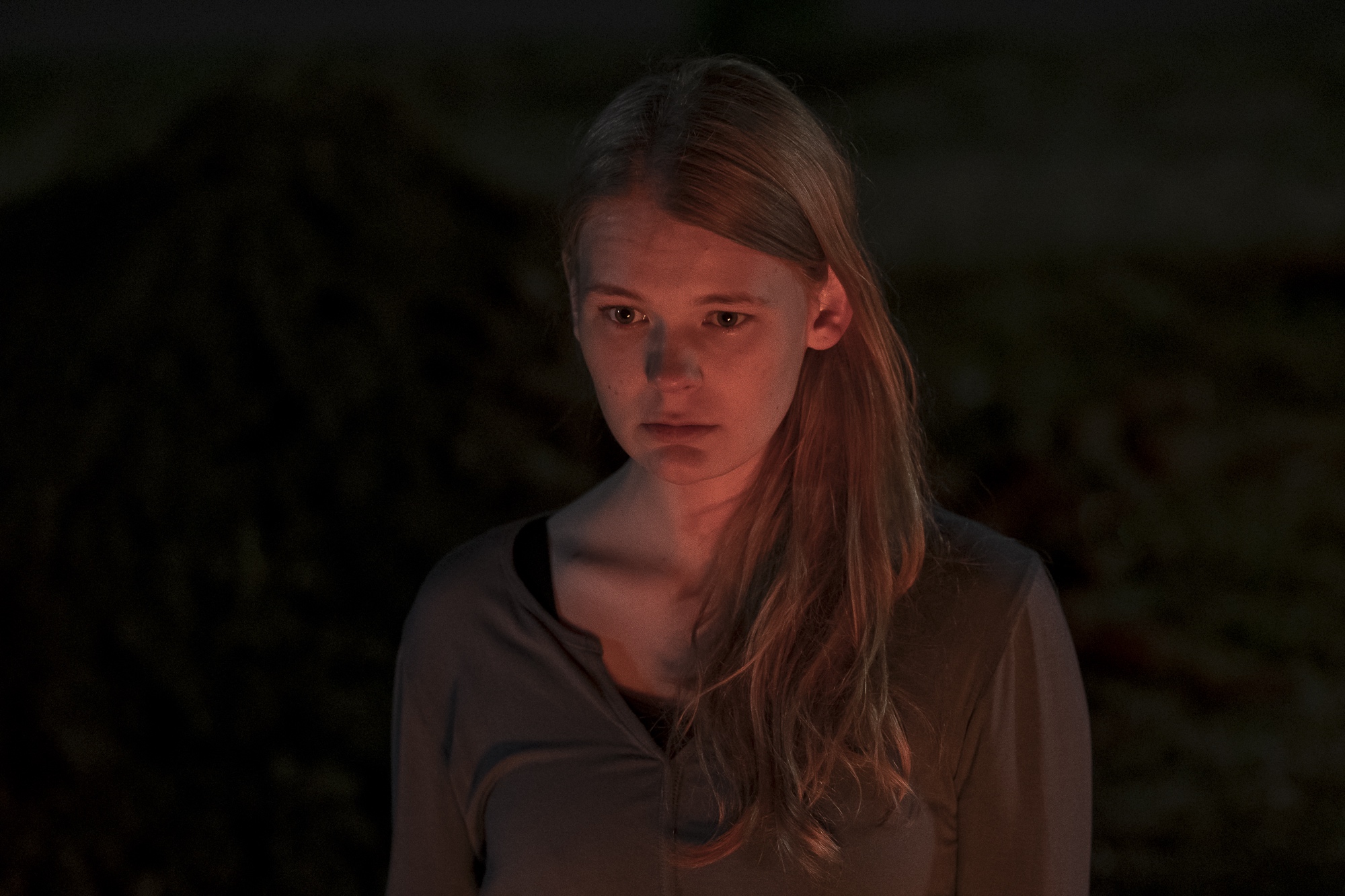 “weaves between the mundane and the nightmarish”

Some viewers may find the occasional atonal note struck in the balance of these disparate elements, and gorehounds will likely wish for more of the red stuff. But if you’re looking for an unnerving, dreamlike tale of murder, totalitarianism, retribution, and the unexplained, Sleep may be exactly what you need.

Sleep had its North American premiere as part of this year’s Fantasia International Film Festival. Attendees can view the film on demand. 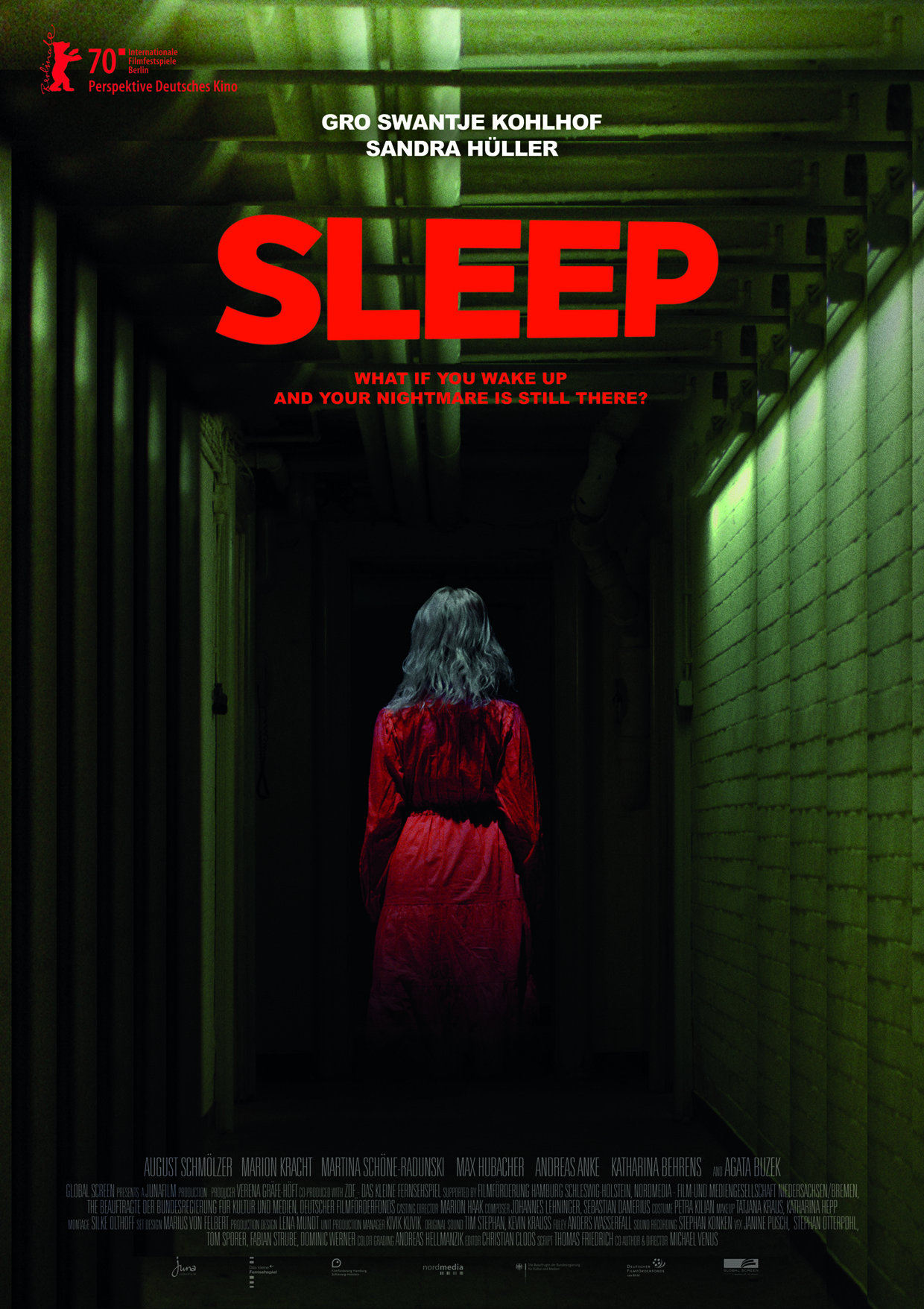 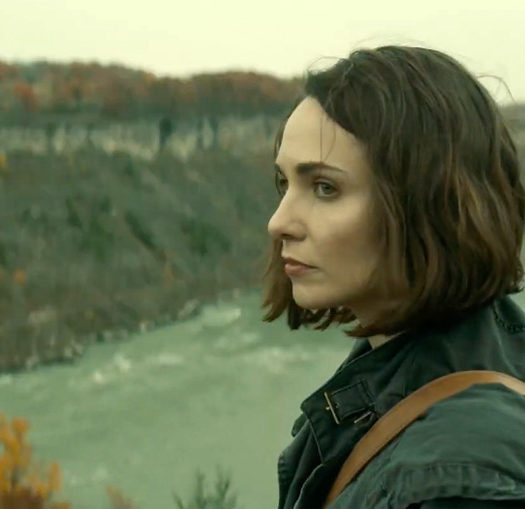 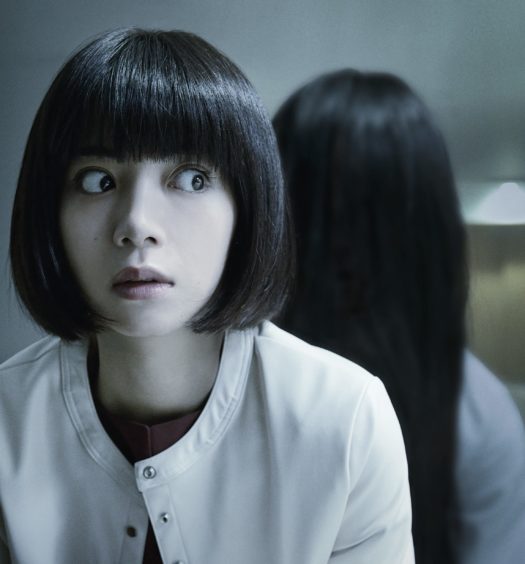