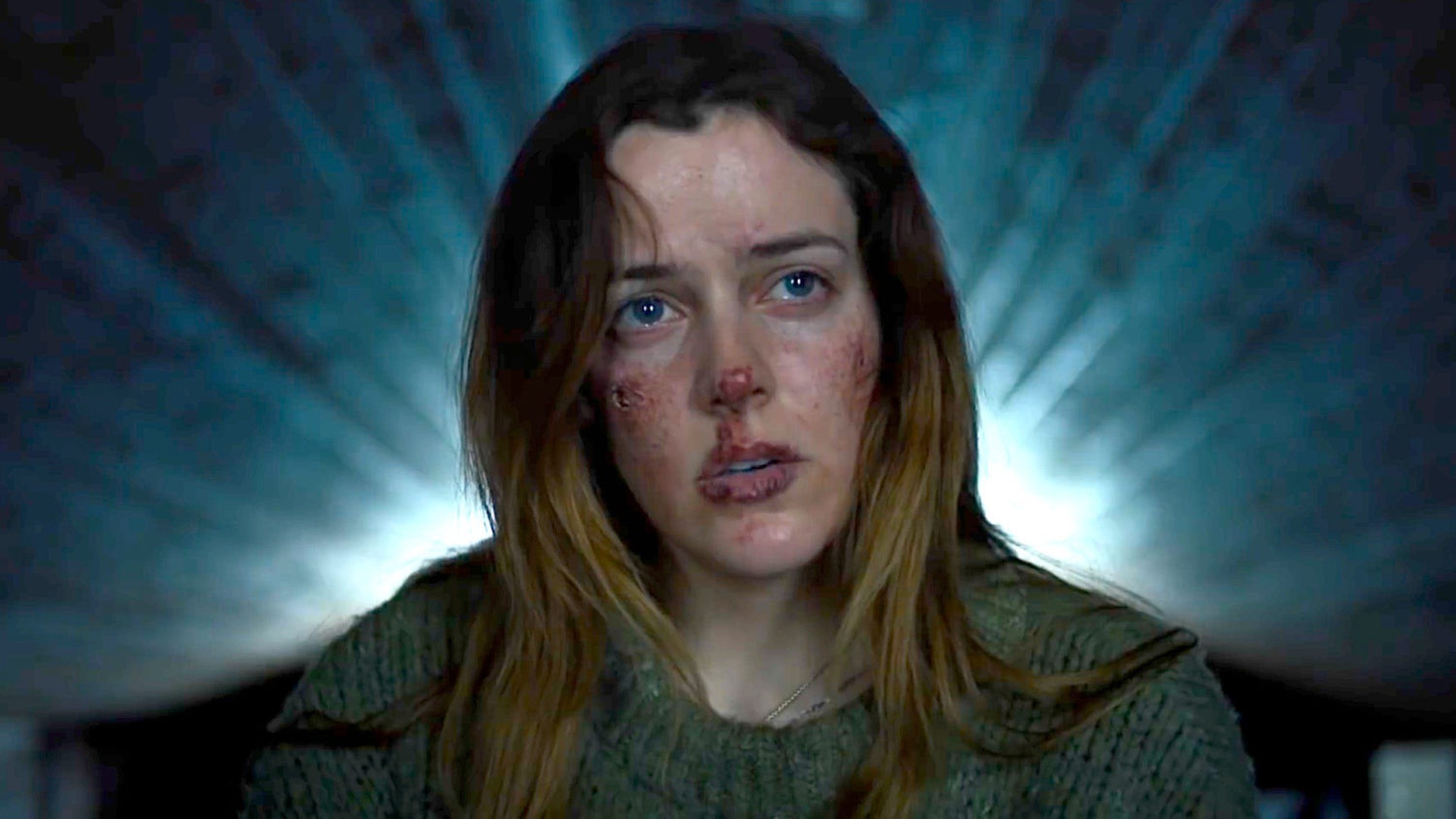 Fantastic Fest 2019: ‘The Lodge’ Chills to the Bone with its Bleak, Twisting Mystery [Review]

The Lodge is the sophomore narrative feature from directors Veronika Franz and Severin Fiala (Goodnight Mommy). The film’s journey to screens has been lengthy. It’s recently been delayed again from November 2019 to February 2020. Trailers released thus far have elicited comparisons to Hereditary from some. There may be some similar images and themes at play, but the two films are vastly different. Recent years have been hard on folks who have miniature dollhouses, though.

A brief warning here before further discussion… Part of The Lodge’s power and potency comes from its mystery and the way it unfolds and reveals itself. Knowing too much before going in may lessen some of the film’s impact. Minor spoilers dwell beyond this point.

Richard (Richard Armitage) is the father of two young children, Aidan (It’s Jaeden Martell) and Mia (Lia McHugh). The children are struggling to come to terms with their parents’ impending divorce and an unexpected tragedy. Complicating matters further, Richard is ready to move on with his life and announces his intentions to marry his new girlfriend, Grace (Riley Keough).

Aidan and Mia are deeply resentful of their father’s plans, and want nothing to do with Grace. It’s not just loyalty to their mother causing Mia and Aidan to distrust Richard’s love interest. Grace was also the subject of a book Richard wrote focusing on the mass suicide of a radical Christian sect. Grace is the only survivor of the tragedy, and the children are deeply distrustful of her because of this background.

The Christmas holidays are quickly approaching, and Richard attempts to smooth things over between his children and his lover by planning a holiday trip to the mountains. His job is demanding, and Richard’s plans are at risk of falling apart. In a classic case of bad horror movie parenting decisions, Richard agrees to leave Grace and the kids alone at the lodge for a few days while he finishes up his work commitments.

Relations between Grace and the children are as frigid as the landscape outside the lodge. Aidan and Mia do their best to avoid their potential stepmother, and when they are forced to interact, they are combative. As tensions heighten, Grace’s sanity begins to fray at the seams. Time seems to fall in on itself, supplies disappear, and the lodge itself seems to be completely cut off from the outside world.

What follows is a natural progression from some of the themes present in Goodnight Mommy, though I’d argue that The Lodge is the more effective and more satisfying film by taking its time to gradually unfold its tale and unveiling its secrets. There were at least two moments where I thought I’d figured out its central conceit, only to be proven wrong as the narrative played out. And when the credits rolled, the packed house erupted in a shocked collective gasp.

The Lodge will have you regularly questioning the motives and allegiances of its characters, as well as the very nature of the story being told. The snowbound setting recalls The Shining, as does Grace’s unraveling mental state. Thimios Bakatakis’s cinematography is striking, bringing the bitter chill off the screen and creating an indelible tableau that sticks with you long after the credits roll.

The small cast is uniformly excellent, diving deep into places both dark and bleak. Richard Armitage plays a rather thankless role as the father looking to throw off the imagined shackles of a life he’s built. His willingness to put his own desires above all else and his lack of self-examination provide the spark igniting the film’s cold fire. Riley Keough, practically unrecognizable after her glowing turn in Under the Silver Lake, delivers a portrait of sanity slipping away. Alicia Silverstone’s role as the children’s mother is brief, evoking both empathy and sorrow. Both Jaeden Martell and Lia McHugh turn in admirable performances. Their characters’ journey includes some shocking turns, and the two young actors prove to be up to the challenge.

The Lodge is a movie that demands patience from its viewers, closing in with a claustrophobic sense of dread. Its third act provides most answers, while leaving just enough for the audience to puzzle out their own understanding. The Lodge explores grief, loss, and tragedy, in a visceral way. The horrors it exposes are those hidden in the human heart and mind.

Fantastic Fest 2019: ‘The Lodge’ Chills to the Bone with its Bleak, Twisting Mystery [Review]

The Lodge benefits from going in as fresh as possible. It demands patience, and closes in with a claustrophobic sense of dread. The film explores grief, loss, and tragedy, in a visceral and often shocking way. The Lodge exposes the horrors hidden in the human heart and mind. 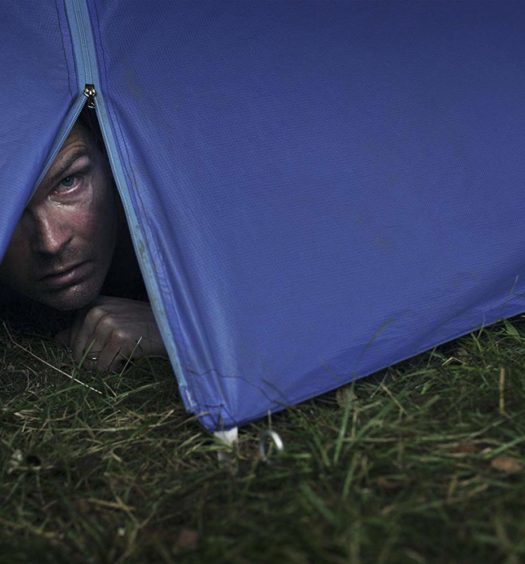 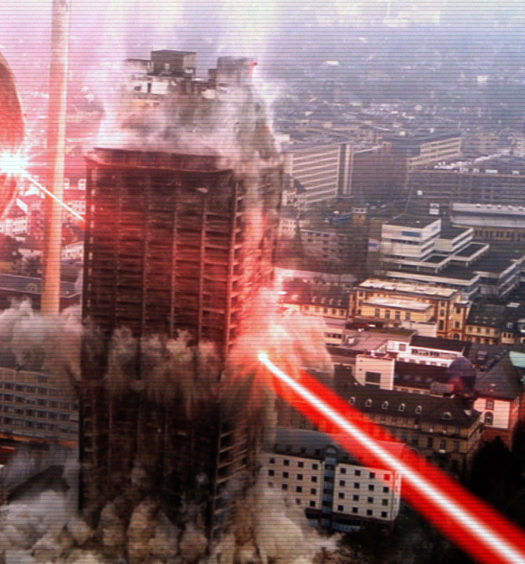