The 24th annual Fantasia International Film Festival is going virtual, exclusively for film buffs all across everybody’s favorite trendy loft above a meth lab, Canada! Taking place August 20 through September 2, 2020, Fantasia will feature an assortment of online film screenings, panels, and workshops. Last month, Chattanooga Film Fest teamed up with Microsoft to prove that it is possible to successfully put on an all-digital festival, and we’re beyond excited to talk about yet another opportunity to support new filmmakers and provide entertainment while still prioritizing health and safety.

While the full lineup will be released in August, organizers did hint at a few titles already locked in. Check out a few of the ones we’re most excited about below, and let us know what gets your attention!

set during the Great Plague of 1655, so… good feelings gone

Opening Fantasia this year is Neil Marshall’s The Reckoning. Being called a “poignant and horrific period thriller,” this timely film is set during the Great Plague of 1655, so… good feelings gone. Starring Charlotte Kirk (Ocean’s 8) Sean Pertwee (Dog Soldiers), Joe Anderson (The Crazies), Steven Waddington (The Imitation Game), and Emma Campbell-Jones (Doctor Who). This year marks the second time a Marshall film has opened Fantasia, the other being the amazing The Descent, putting him in an exclusive club of which Takashi Miike is the only other member.

The Curse Of Audrey Earnshaw

A mother and daughter are suspected of witchcraft by their devout rural community in Thomas Robert Lee’s sophomore feature. Also making its world premiere, The Curse Of Audrey Earnshaw is being called “one of the most unsettling and surprising occult horror films since Hereditary.” Lee partners up with actors Catherine Walker (A Dark Song), Jared Abrahamson (Hello Destroyer), Hannah Emily Anderson (What Keeps You Alive), Don McKellar (Last Night), and Sean McGinley (Braveheart), and co-producer George Mihalka (My Bloody Valentine).

tension grows as the drilling releases something “terrifying”

Among the unexpected is a world premiere in “fracking horror.” Relations between two neighboring farm families are strained when one of them chooses to lease their land to a gas company. The tension grows as the drilling releases something “terrifying” from deep beneath the Earth. The film, by John C. Lyons and Dorota Swies, stars Adrienne Barbeau (The Fog), Marc Blucas (Buffy The Vampire Slayer), and Allison McAtee (We Summon The Darkness). No word on whether any milkshakes are involved. 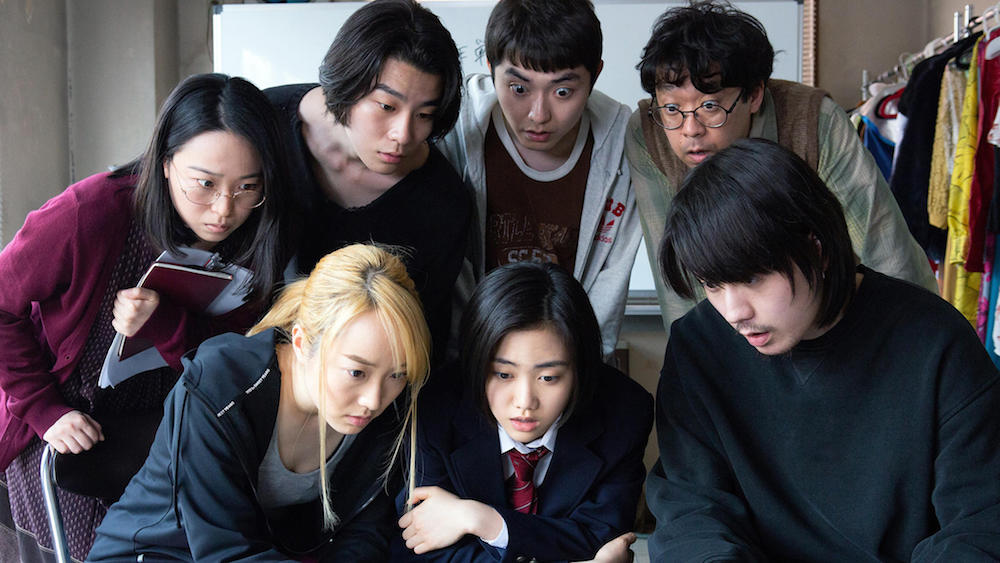 From Shinichiro Ueda (One Cut Of The Dead) comes the Canadian premiere of his sophomore film that looks like equal parts One Cut and The Man Who Knew Too Little. The main character, Kazuto, finds work with an agency that sends actors to stage real-life situations. All is well until he must infiltrate a cult! Ueda doubles down on the zany premise of One Cut Of The Dead as he turns his own brand of meta-comedy loose upon an unsuspecting world. 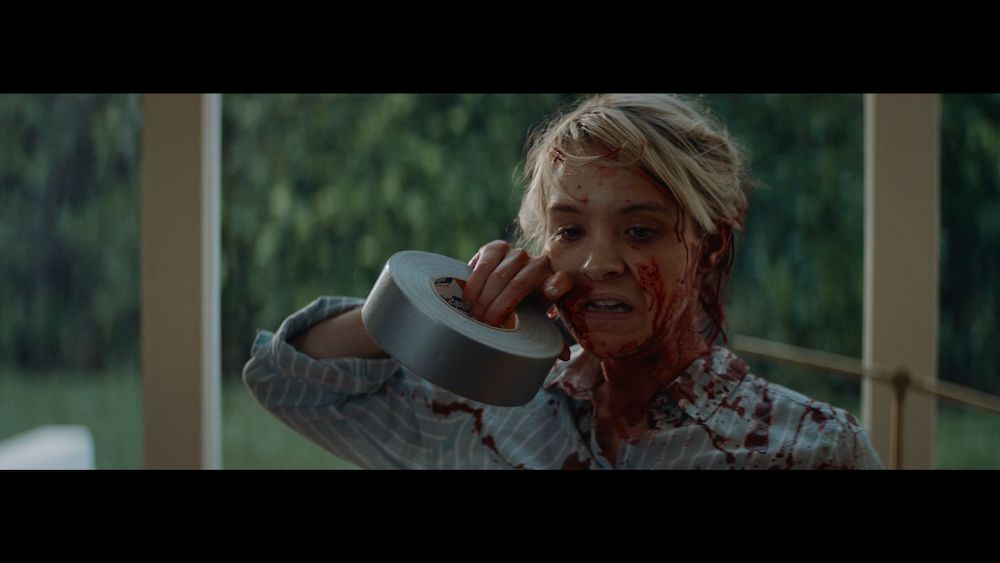 visceral and smart exploration of gaslighting

May (played by Brea Grant), a self-help author, finds herself stalked by a threatening but elusive masked man in Natasha Kermani’s sophomore picture. The Imitation Girl director brings Lucky to Canada for the international premiere of her “visceral and smart exploration of gaslighting.” While we may have seen stories of stalking and paranoia play out before, we’re beyond excited for Kermani’s take on the subject, which was originally scheduled to launch at SXSW. 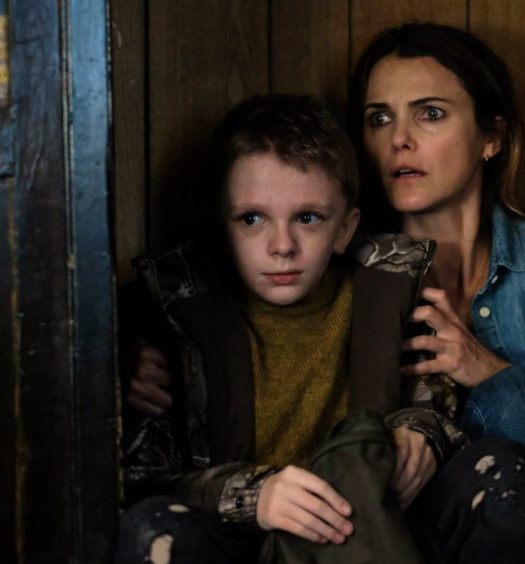 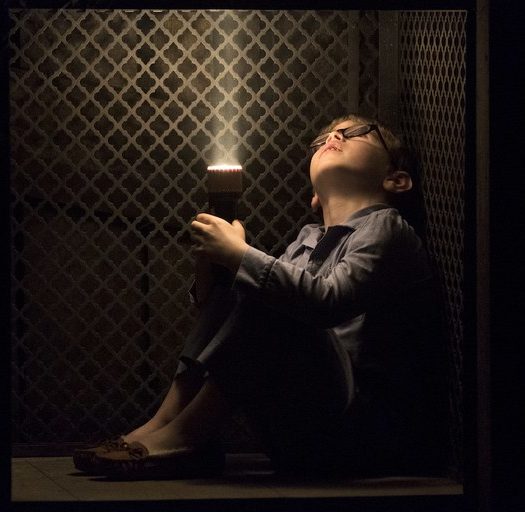