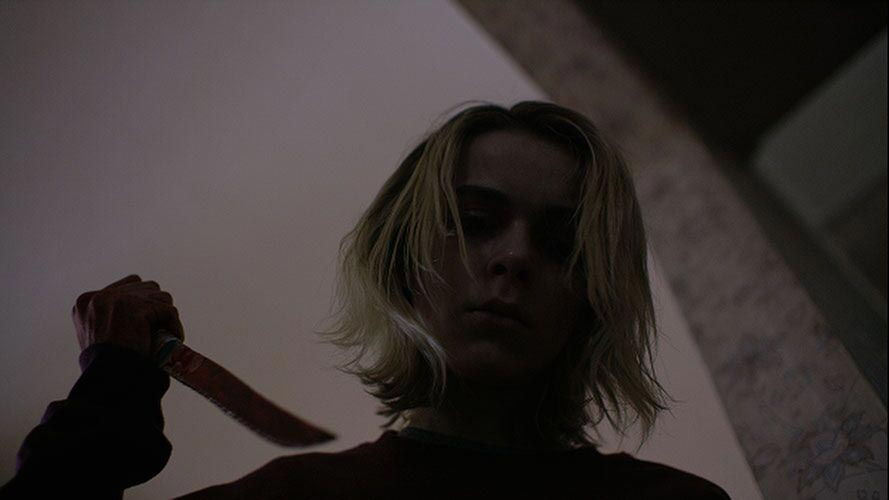 The dead of winter. Darkness. Disturbing noises. A girls’ boarding school, unoccupied during spring break. These are the elements that set the tone for the incredibly frightening February, directed by Oz Perkins.

To give away much more than these plot elements would ruin the slow creep of dread that suffocates while you watch February. Perkins and cinematographer Julie Kirkwood focus on the little details as well as the vast, grey emptiness of the school. Close ups on the two main characters indicate nothing behind the masks they wear, even though they should be opening up to each other for support, as each is grappling with their own versions of hell. Their blankness is more upsetting and revealing than anything spoken.

Yet Perkins, who also wrote the script, wisely utilizes the naturalistic dialogue of teenaged girls to capture the sense of the abnormal amongst the normal. As Kat, Kiernan Shipka leaves all comparisons to Mad Men‘s Sally Draper in the dust. Hers is a subtle, painful performance, part needy child and part monstrous other. Lucy Boynton imbues Rose with that bitchy beauty of young women who try to be something other than what they are, while on the inside they are as fragile and helpless as any of us. Then there’s Joan, the wary, wild-eyed wild card. Emma Roberts’ silent screaming in the last scene is as tragic as that of a wounded animal caught in a trap.

There are a few more scenes in February that will crawl under your skin: the furnace in the basement, the twilight of Kat’s dorm room, the pay phone in the hallway. Shocking in both their disquieting and unknowable qualities, they provide the numbing feeling of pure terror. There are also visceral moments of violence in which the sounds of the intensity of purpose on display is almost more horrific than any blood splatter or shrieking.

A couple of moments in February teeter on the edge of being too on the nose, but not so much so that they torpedo the haunting magic of the film. They don’t provide any readily available answers, either, only more nagging and troubling questions.

In a lake of unnaturally cold, calm stillness, February shows us the decaying, decrepit hand of death reaching out to grab our ankles like a steel vise. It’s a chilling and unforgettable film that will stay with you after the credits have rolled.

February is a chilling and unforgettable film that will stay with you after the credits have rolled. 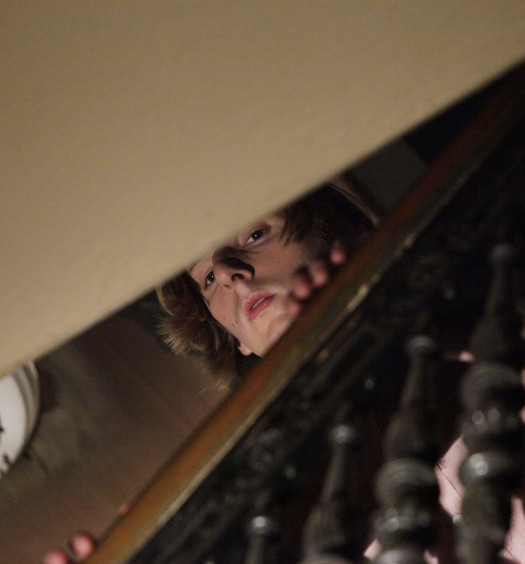 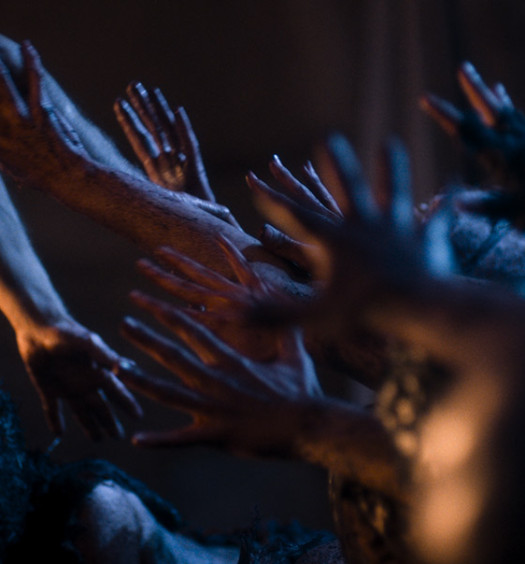