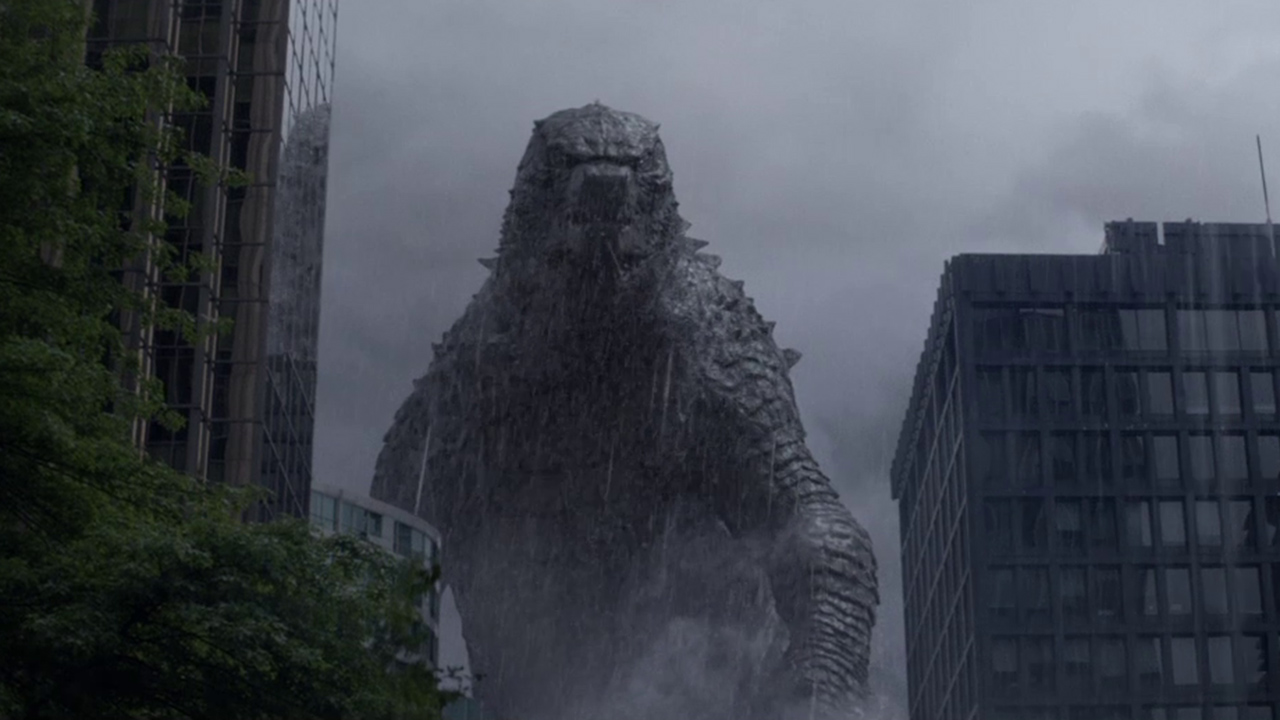 Fighters take their corners for ‘Godzilla 2’

The phrase “Let’s get ready to rumble” has never been more appropriate.

March 2019 will see the next chapter in Warner Bros and Legendary Pictures Monster Universe with the release of Godzilla 2. With production now underway in Altanta, Georgia, Modern Horrors is pleased to confirm what astute monster fans already suspected: This next fight will be three against one.

According to the film’s official synopsis, everyone’s favorite monster-lizard will face off against three of the meanest and most well-known Kaiju monsters from the original 1950s and 1960s Godzilla monster-verse. Going head-to-head and tail-to-tail with the big guy will be none other than Mothra, Rodan, and the three-headed dragon-beast, King Ghidorah.

According to Legendary, this very tall tale will showcase “the heroic efforts of the crypto-zoological agency Monarch as its members face off against a battery of god-sized monsters“. Like the previous monster-mashes, Godzilla and Kong: Skull Island, the action will tackle what happens when “these ancient super-species — thought to be mere myths — rise again” and “all vie for supremacy, leaving humanity’s very existence hanging in the balance“. 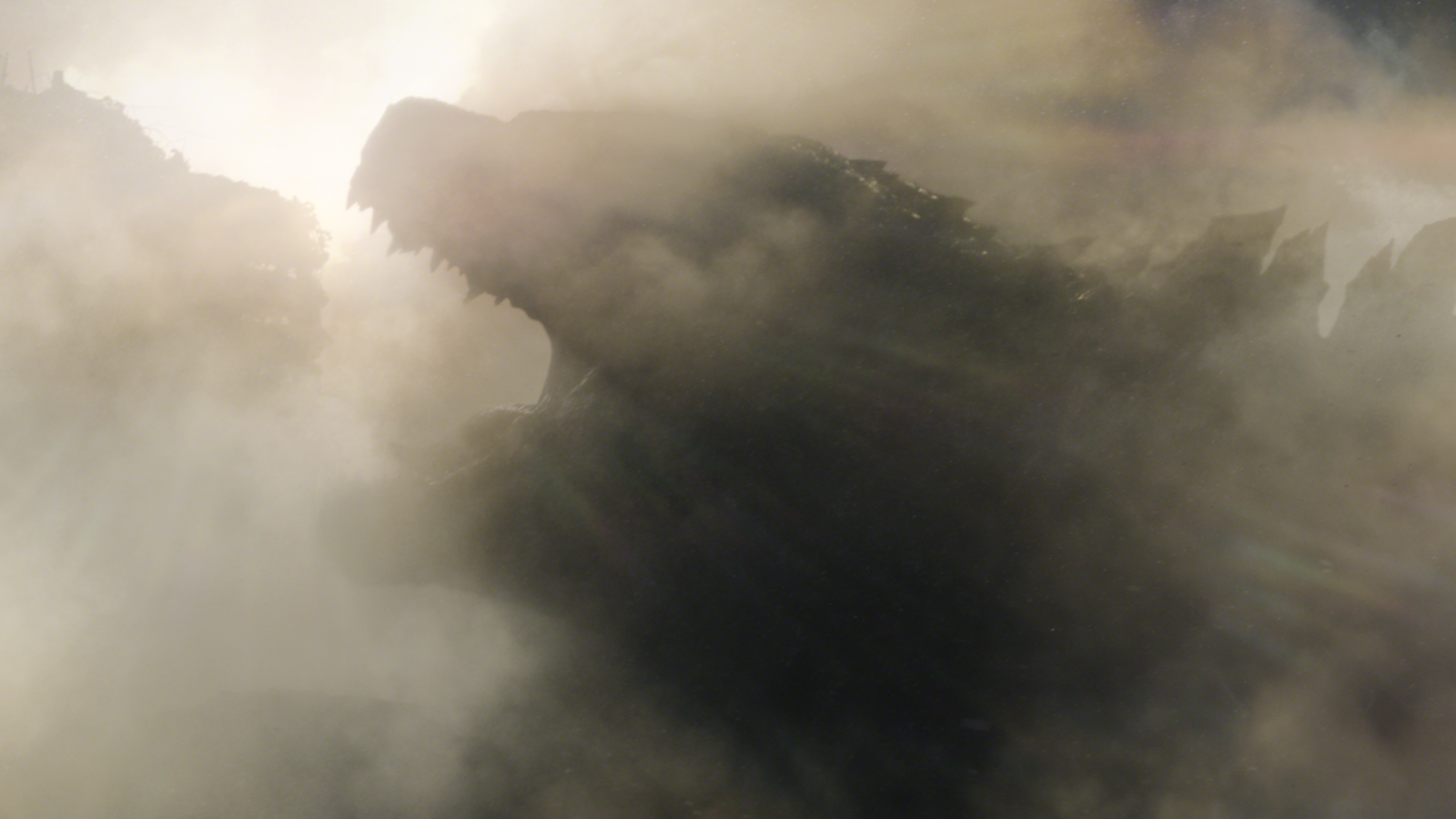 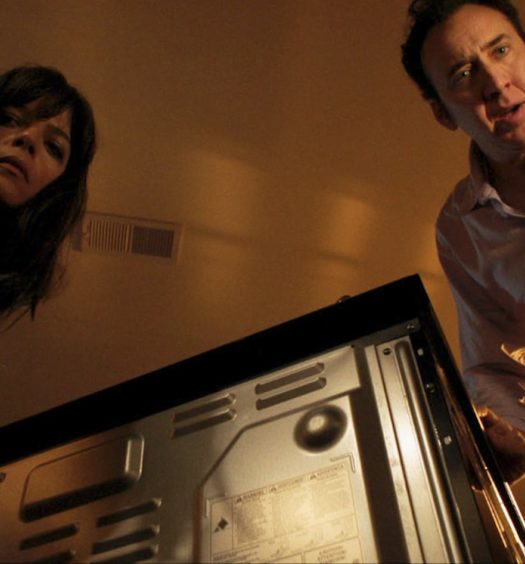 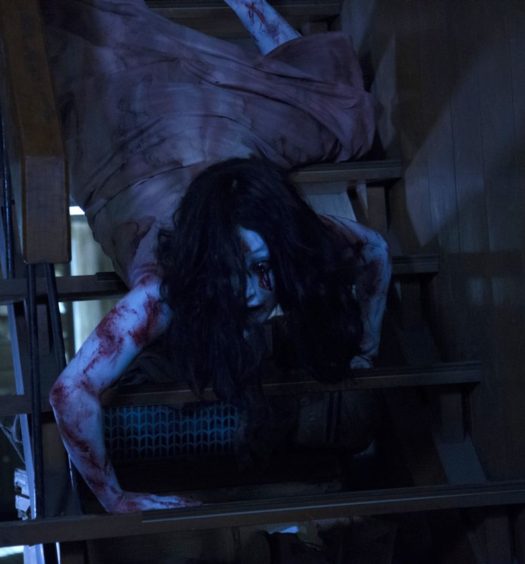