Brian Darwas is officially raising funds for a new feature film. However, unlike many of his peers, he and producer Jennifer Carchietta have yet to turn to crowdfunding. Rather than offer up promises of what may be, they’re taking a novel approach and offering an amazing deal on their existing movies.

Horror fans may not be aware, but besides Get My Gun, Darwas and Carchietta teamed up on a series of hot rod and motorcycle documentaries. Now, you can pick up all six films for only $50 through their website Atomic Hot Rods. All combined, the films run over seven hours and Darwas states that “[a]ll of the proceeds will go into making my next film.”

He separately hinted that his next film will “follow a group of metal heads into a perilous situation.” We’ve seen other films go down this road in recent years, including the cult-horror comedy Deathgasm (Review). However, Darwas promised to “favor carnage over humor.” These comments are music to our tinnitus-ridden ears.

Darwas and Carchietta’s first feature film, Get My Gun (Review), demonstrated solid filmmaking talent and a penchant for boundary-pushing brutality. The gritty revenge thriller featured amazing practical effects, a grounded, realistic protagonist, and an over-the-top villain. We’ll definitely keep our eyes out for anything these filmmakers want to show us next. 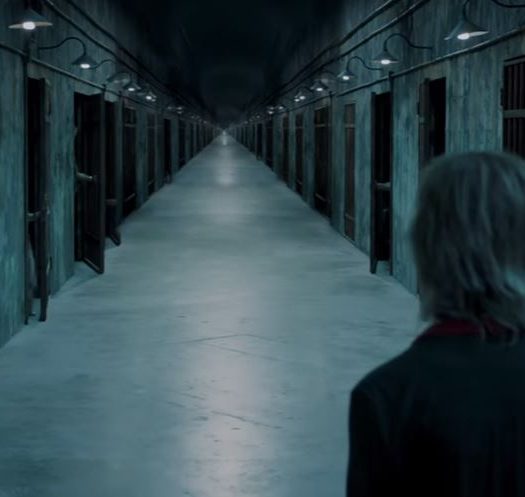 Read More
Delve into The Further with ‘INSIDIOUS: The Last Key’ trailer 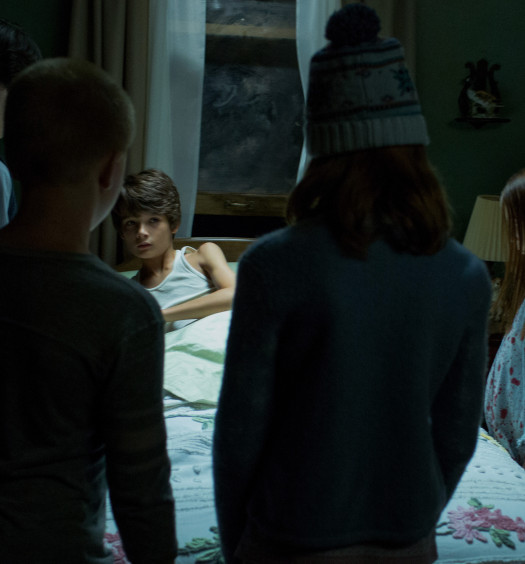