Tom Botchii’s Artik is set to make its world premiere at the 2019 Popcorn Frights Film Festival on August 11th, but our pals at Dread Central are already showing off a brand new trailer for their latest acquisition.

In case you’re unfamiliar, Artik follows A comic book-obsessed serial killer that teaches his son how to get away with a series of brutal murders until the boy befriends a mysterious man who threatens to expose everything. I’ve been fortunate enough to get my eyes on this one a bit early, and while I can’t share my final opinions just yet, I feel confident in saying this is one you won’t want to miss.

Botchii is joined in his feature film debut by a cast of familiar faces including Chase Williamson (John Dies at the End, The Guest), Lauren Ashley Carter (Darling, Pod), Matt Mercer (Contracted), and Jerry G. Angelo (7 Faces of Jack the Ripper). Artik hits digital platforms as well as Blu-ray on September 10th, but you can check out the brand new trailer, below, while you wait. We’ll have a full review for you on the 11th, so stay tuned.

A comic book obsessed serial killer teaches his son how to get away with a series of brutal murders until the boy befriends a mysterious man who threatens to expose the families horrifying secret. 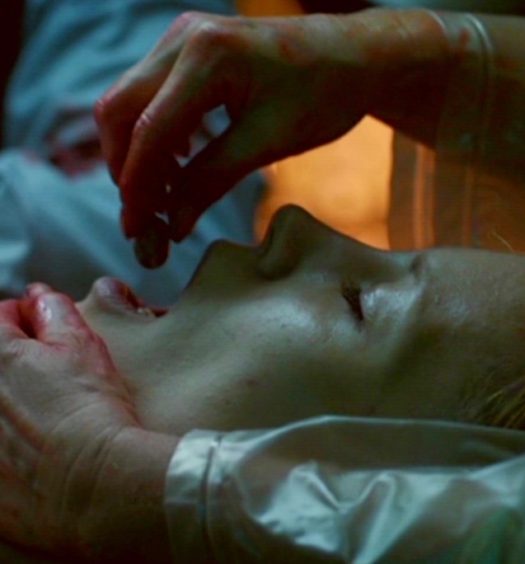 Shudder Prepares Its Winter Releases, Including Season 2 Of ‘Jordskot... 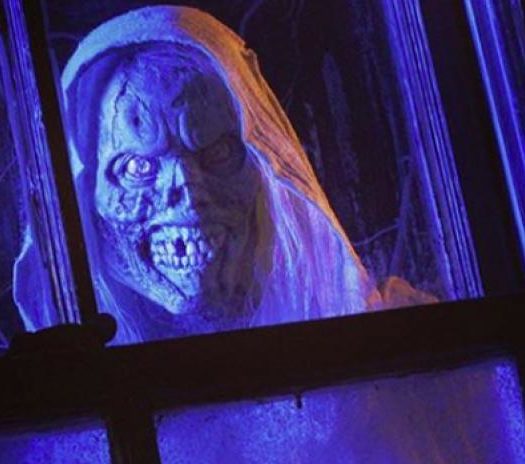