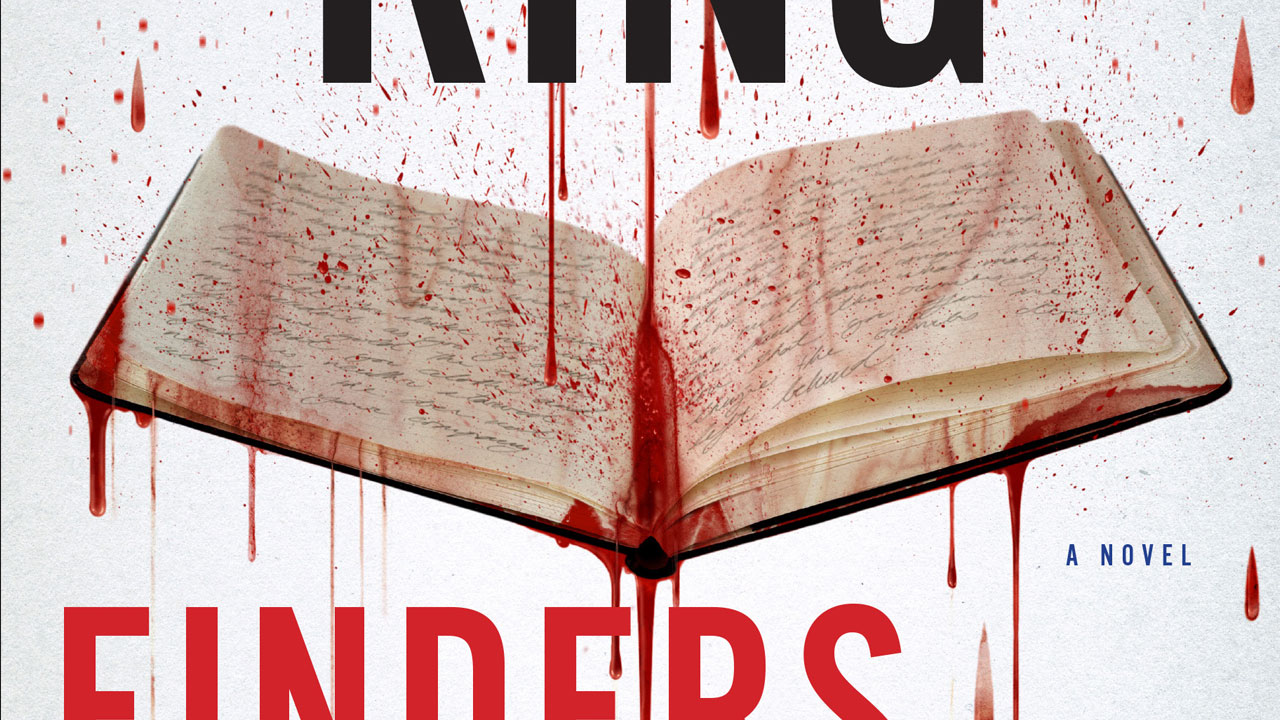 Writing about writers is something Stephen King is known for, with Misery as the most well-known example. In Finders Keepers, King once again examines the relationship between a writer and his fans, but also looks at how the fans engage with the work itself.

Retired novelist John Rothstein – who Time magazine once declared America’s Reclusive Genius – is the victim of a home invasion. King injects his typical black humor into the scenario by having Rothstein wonder how he might write such a scene. It’s a clever dissection of the way some writers (myself included) will process seemingly untenable situations: removing themselves and coming up with a way to convey it to others.

It’s Rothstein’s remove that has prompted the home invasion in the first place. Super fan Morris Bellamy – who if he’d been born a few decades later would be the type of troll who incites threatening flamewars on message boards – has come to Rothstein’s rural home to see if he’s holding onto any unpublished works. Specifically, Bellamy wants to know what Rothstein might have in store for his most famous character, Jimmy Gold, who so cruelly disappointed Bellamy in Rothstein’s last novel.

Unlike Annie Wilkes, however, Bellamy doesn’t hold a gun to Rothstein’s head and force him to write a continuation of Jimmy Gold’s adventures. Those already exist in a series of Moleskine notebooks in a safe, along with about twenty grand in cash. Bellamy is infuriated when Rothstein accuses him of not understanding his writing at all, and shoots him in the head. When Bellamy’s accomplices prove to be less enthused about the potential value of all those notebooks, he kills them, too.

As a protagonist, Morris Bellamy is a condescending prick that sees himself as intellectually superior to others. But he’s not the only person telling this particular story.

In a stylistic convention reminiscent of Gillian Flynn’s novels, King tells the story through multiple narrators and timelines. One of the other characters is former cop Bill Hodges from Mr. Mercedes, and some of the events from that book find their way into Finders Keepers. The other major player is teenager Pete Saubers, who provides an enlightening contrast to Bellamy, one that becomes obvious fairly early on in the novel.

It’s Pete who accidentally finds the stash of notebooks and cash long after Bellamy has been imprisoned for a separate crime. Like Bellamy, discovering the notebooks and money changes Pete’s entire life, but for different reasons and with strikingly different results. Bellamy thinks that “nobody with [Rothstein’s] kind of talent has a right to hide it from the world,” an entitled and arrogant point of view that sets many of the tragic events in Finders Keepers in motion. On the other hand, Pete feels strongly that the books “deserved to be shared with the world” because “people would love them.”

Despite these contrasting characters and their motives, King doesn’t arrange the chapters in Finders Keepers for the same brutal impact as Flynn’s work. As much as readers may connect with some of the characters in the book (even Bellamy), it doesn’t provoke that kind deeply uncomfortable emotional epiphany.

Finders Keepers, does however, provide some thought-provoking and timely, if sometimes frightening, insights into our relationship with works of art and the creators of those works. It’s also something of a love letter to fans – of King’s own work, as well as the work of other writers.

“For readers, one of life’s most electrifying discoveries is that they are readers – not just capable of doing it, but in love with it.”

Finders Keepers may not prompt people to declare their undying love for reading, but people should read it. Whether you are a Stephen King fan or not, it’s a great book. Finders Keepers is fresh, engaging, and a genuine page-turner.

Finders Keepers was published by Scribner on June 2. 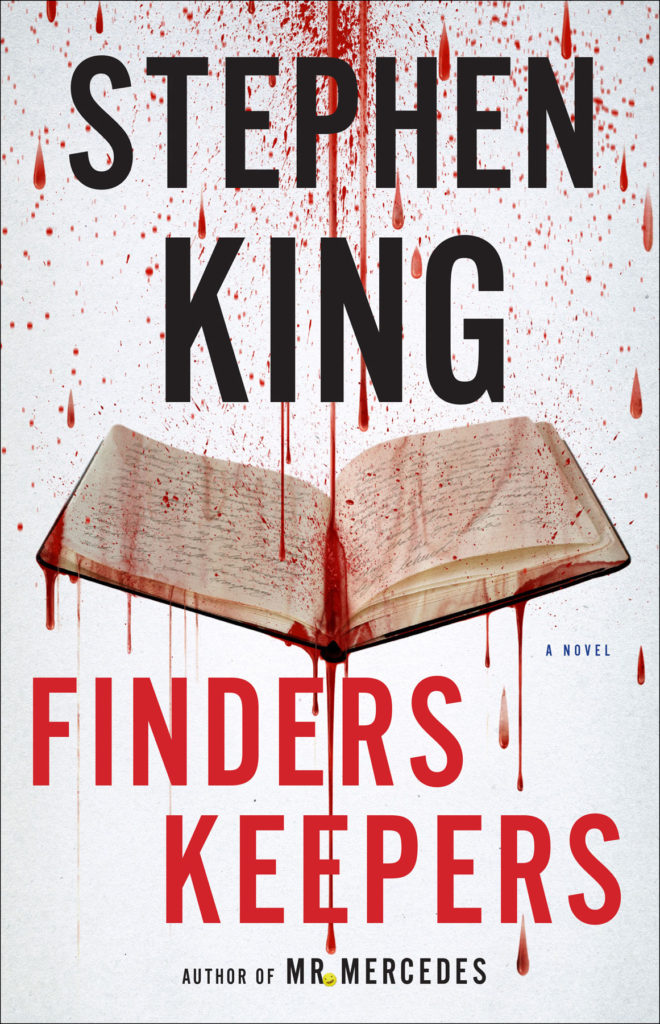 Finders Keepers is fresh, engaging, and a genuine page-turner.