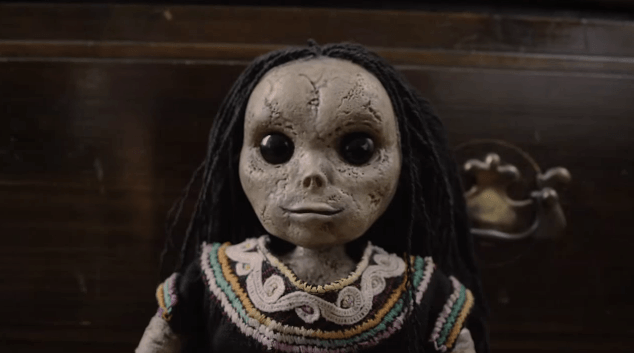 I wanted to open with that statement because it’s the best way to describe this film. Granted, there’s plenty of murder in Finder Keepers. There’s also a nice selection of background music and a few decent “creepy” moments, but barely enough to even acknowledge.

The acting was okay..about what I expected. Jamie Preslly felt out of place, leaving behind her typical “trailer park whore” persona and trying to be a good mother. The child in the movie quickly portrayed the biggest spoiled brat impression you could ask for. The rest of the were in the film were just as dull and lacking which make it very hard to invest yourself into the movie. You find yourself asking the question, “do we really need another doll movie?” The answer? Maybe, but not this one.

There’s also not much of a story kicking around in Finder Keepers. We learn the doll or “Lily” was a type of doll that was supposed to harbor children’s thoughts, but Lily did not follow this which resulted in the child being under the influence of Lily. There was no explanation at all of why Lily was able to do this. Other scenes demonstrated that the child and Lily were bound and any pain or injury inflicted on Lily was reflected on the child. Most of the key moments where this occurred were not even acknowledged. The majority of the murders were a quick glimpse just to show you a murder scene was starting, then you would see the end result. For the most part, these scenes were almost impossible for the Doll to accomplish. I mean, this little bitch was able to go from location to location murdering fools without any assistance or explanation. We do get a some information about Lily and how she came to be in the house when Jamie Pressly visits a previous victim, in which he was influenced by Lily to murder his entire family.

All that being said, the quality of the film was nice and there were a few decent moments that had a genuine “creep” factor to them, but nothing really worth noting. The entirety of the film was overly predictable. To the point where i thought, “if she puts the doll in the garbage and it comes back inside, I’m done with this.”  It was that bad.

“If she puts the doll in the garbage, and she ends up back inside, I’m done.”  Pretty much sums it up. 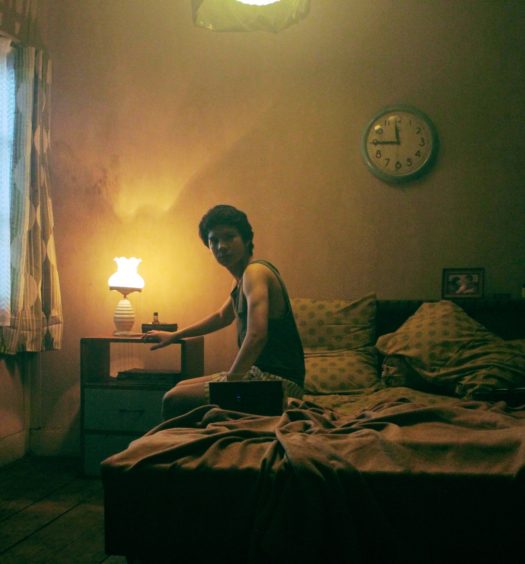 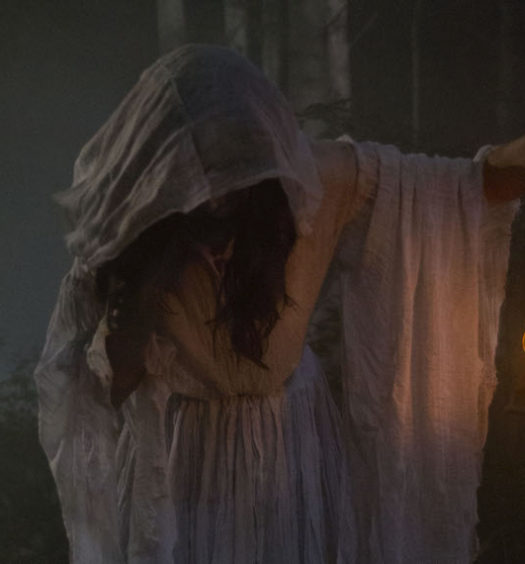