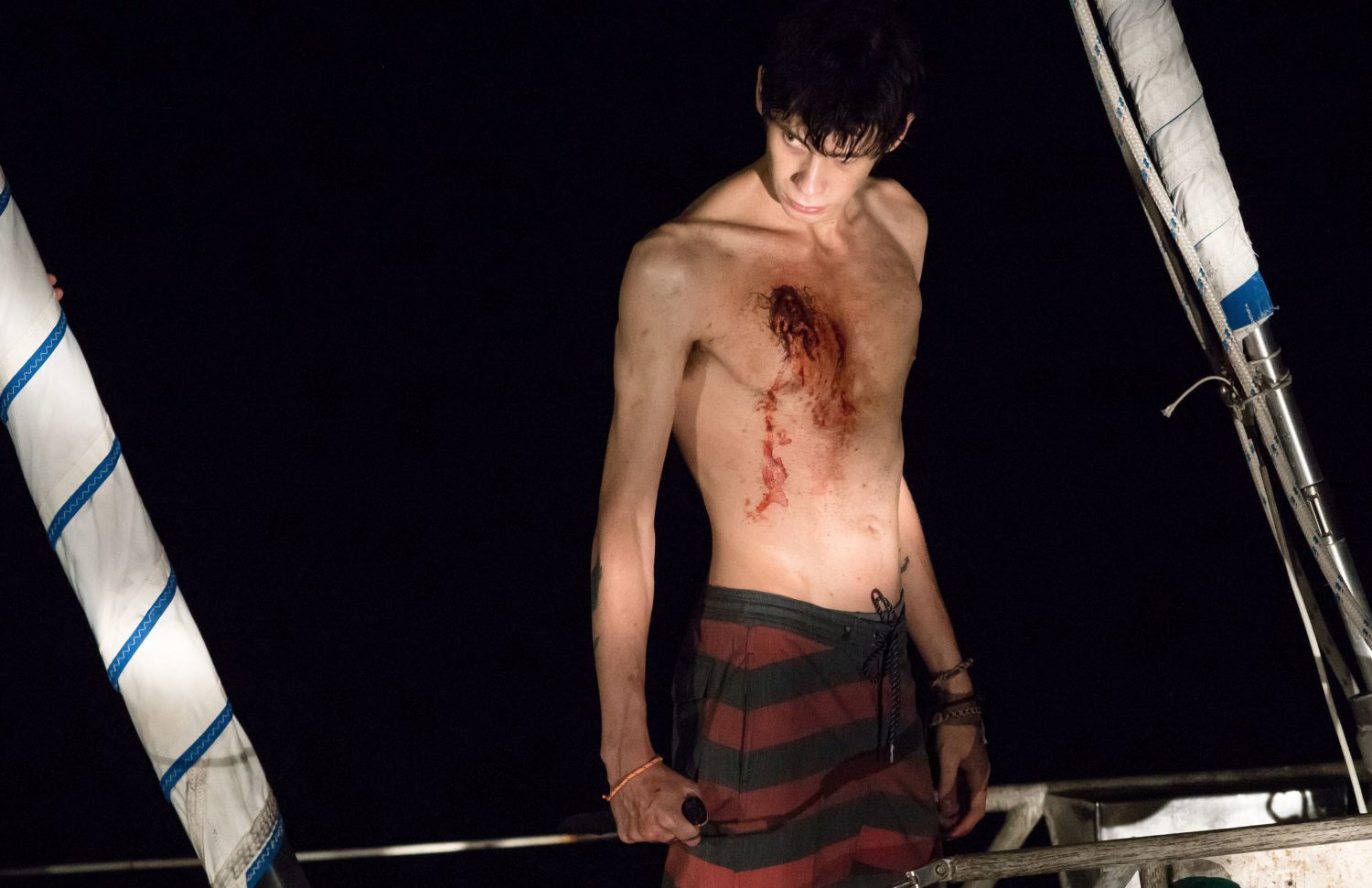 There have been some gnarly nautical nightmares over the past several years, but Michael Goi’s Mary boasts something that the others do not—Academy Award winner Gary Oldman.

Goi—who is mostly known for his work in television—has directed episodes of hit series such as American Horror Story, Chilling Adventures of Sabrina, and Swamp Thing. He’s also an accomplished cinematographer with credits on The Town that Dreaded Sundown (2014), American Horror Story, and Scream Queens. Lastly, he’s the writer/director of the underrated feature film, Megan is Missing. All of that to say, the guy is a pro, and it shows in this first look at Mary.

Gary Oldman stars alongside Emily Mortimer in a script from Anthony Jaswinski (Kristy, The Shallows, and Vanishing on 7th Street). It’s set to hit limited theaters and digital platforms on October 11th. The debut trailer can be seen below.

A family looking to start a charter-boat business buys a ship that holds terrifying secrets once out on isolated waters. 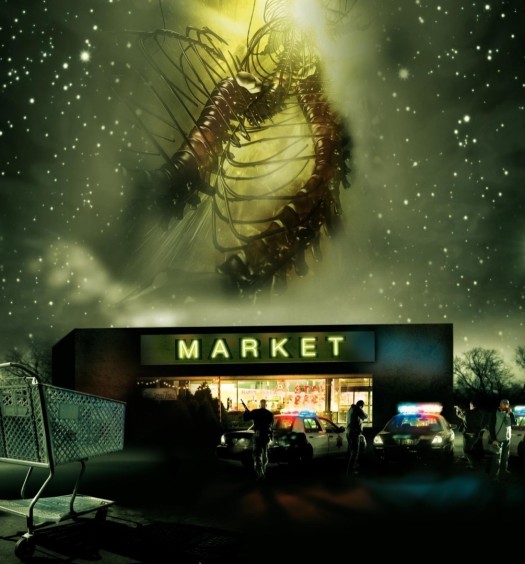 There are two great days in a person’s life.

Read More
There are two great days in a person’s life. 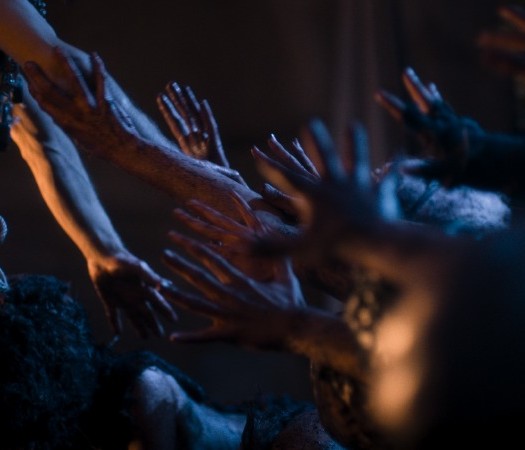