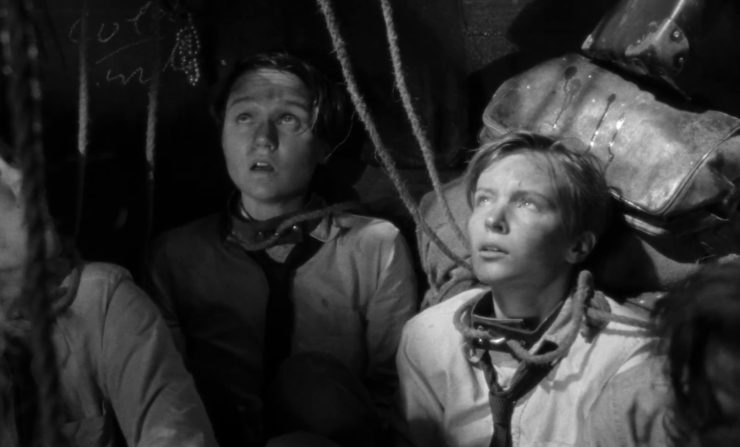 First Look at the Visionary Trailer for ‘The Wild Boys’

I’m going to shoot it to you straight–this is a weird one, folks. The debut feature from Bertrand Mandico’s The Wild Boys is filled to the brim with sexually ambiguous imagery, strange creatures, and violence to young boys. Young boys who, by the way, happen to all be played by young girls in the film itself.

I’m going to let the trailer do the talking on this one. The Wild Boys has screened at a handful of festivals so far; including this year’s Outfest, Rotterdam and the Venice Film Festival. We’ll have a full review for you in the near future, so stay tuned.

Plot Synopsis
Channeling the spirit of Guy Maddin, the debut feature from Bertrand Mandico tells the tale of five adolescent boys (all played by actresses) enamored by the arts, but drawn to crime and transgression. After a brutal crime committed by the group and aided by TREVOR – a deity of chaos they can’t control – they’re punished to board a boat with a captain hell-bent on taming their ferocious appetites. After arriving on a lush island with dangers and pleasures abound the boys start to transform in both mind and body. Shot in gorgeous 16mm and brimming with eroticism, gender-fluidity, and humor, THE WILD BOYS will take you on journey you won’t soon forget. 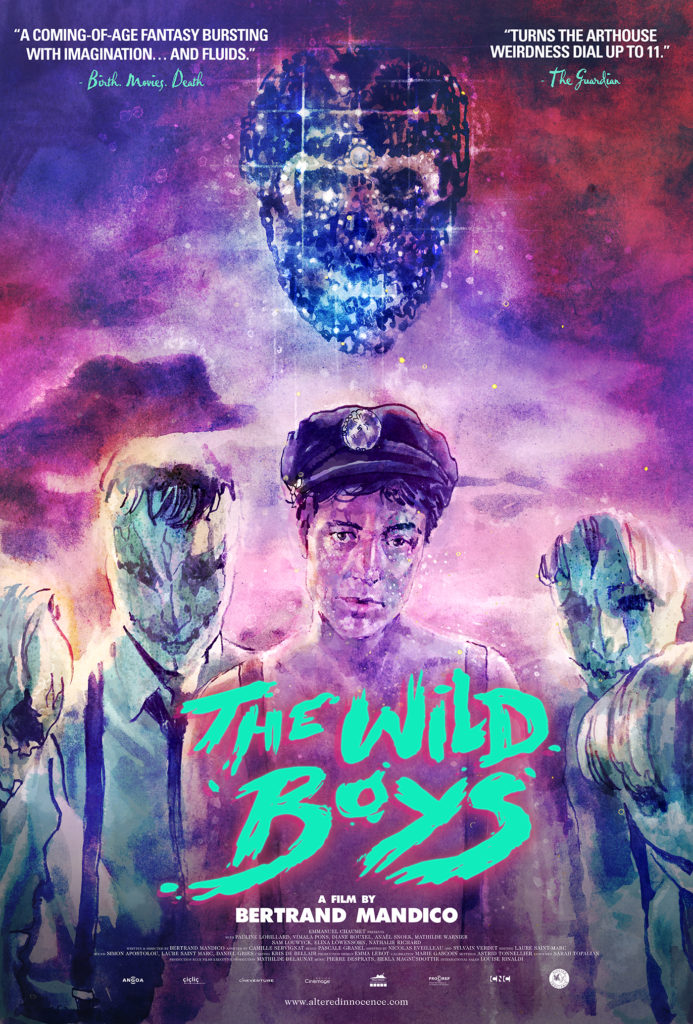