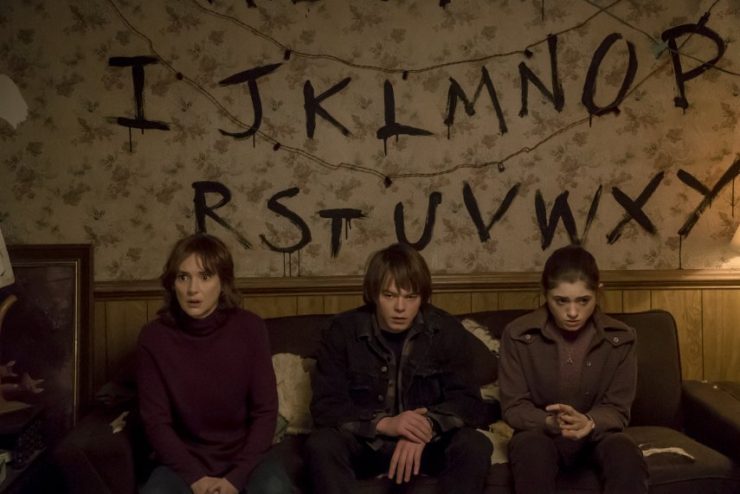 It appears as if every time you turn it on, Netflix has a new original series available for streaming. And while most traditional networks have to worry about over saturation or audience fatigue, it’s quite the opposite when it comes to Netflix shows–and they don’t appear to be slowing down any time soon.

The streaming King (Queen?) has now released photos from it’s upcoming original series, STRANGER THINGS, starring Winona Ryder. The tale, which is set in the 1980s, follows the search for a boy who disappeared without a trace in Hawkins, Indiana. After the boy goes missing, his mother (Winona Ryder) investigates the disappearance. She not only discovers mysterious government experiments, but frightening supernatural occurrences as well.

Winona has had a track record of horror genre hits, like Beetlejuice, Bram Stoker’s Dracula, and the cult classic, Heathers. Add the success that is Netflix shows to the equation, and I see STRANGER THINGS following the same suit and being the next big hit series that people will be looking to binge watch. STRANGER THINGS premiers Friday, July 15th, exclusively on Netflix.

Plot Synopsis
When a young boy disappears, his mother must confront terrifying forces in order to get him back. 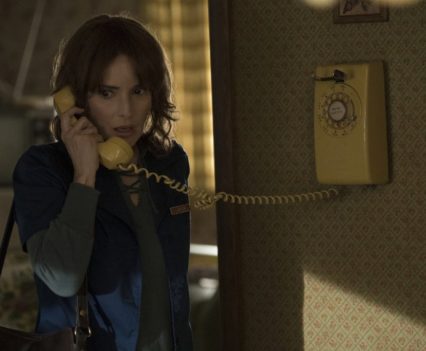 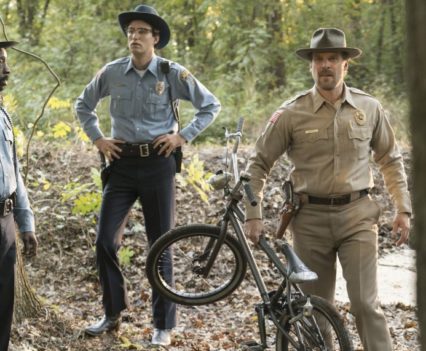 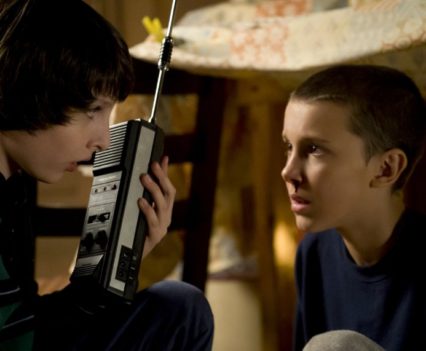 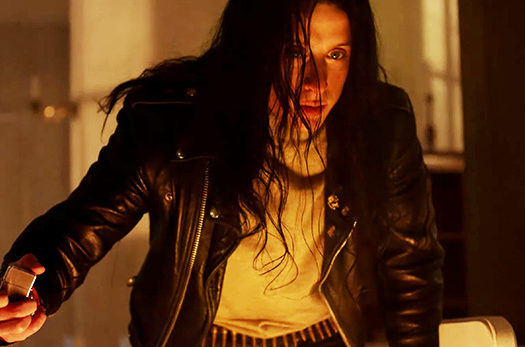 For Better Or For Worse, ‘Lords Of Chaos’ Is Breaking Into The ...

Read More
For Better Or For Worse, ‘Lords Of Chaos’ Is Breaking Into The Merch Game 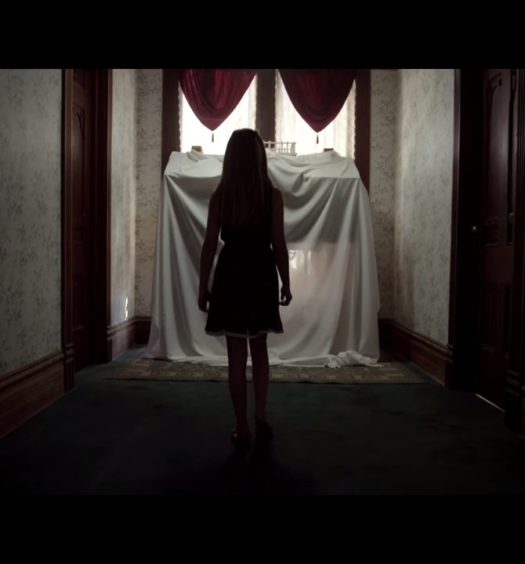 Look through ‘The Remains’ In New Trailer