“For nineteen-year-old Jay, Autumn should be about school, boys and week-ends out at the lake. But after a seemingly innocent sexual encounter, she finds herself plagued by strange visions and the inescapable sense that someone, something, is following her. Faced with this burden, Jay and her friends must find a way to escape the horrors that seem to be only a few steps behind.”

Last Saturday afternoon at Broadway Cinema, in Nottingham, after buying the vinyl soundtrack for Dawn Of The Dead, I went to see what is described as “the best horror in decades” and “The scariest film in years” (and a load of other quotes you’ve read a million times). The film in question was “It Follows”.

It Follows tells the story of Jay, your average high school girl with average high school friends. They just hang around with nothing much to do. The film is set in the run down, grim Detroit. She hooks up with a local guy called Hugh. One night they drive out to a deserted area, the inevitable happens and then after a bit of sexy time he reappears in the car with a cloth, sticks it over her nose and mouth and, without warning, she is out cold. She awakes tied to a chair, in her underwear, the location looking like a disused car park. Stood some distance behind her is Hugh. He apologises over and over, explaining that She is on her way. She, he explains, is a curse. Hugh, then goes on to describes what is the basis of the whole story, that there is a curse that means you will be followed by a demon when you have sexy time with someone else this is then passed on and you will be free, or will you?
So from now on in Jay is constantly seeing these demons, The first one being a very creepy old lady in high school.

The premise sounds pretty Hollywood basic horror stuff, but It Follows is far from any of the Horror trash that Hollywood is currently churning out, It’s 100% more stylish and better made than any of that crap. It is a slow burn and one of those films that keeps you thinking and talking about it long after you have seen it as we did over a few beers afterwards in Nottingham’s good old Brew Dog. The soundtrack is brilliant, Very John Carpenter in style, The cinematography is brilliant and the shocks when they come are very cleverly done, not in your usual jump scare way but in a very clever and creepy way. As I mentioned he soundtrack and the overall sound mix was great and makes it well worth seeing at the cinema whilst and if you can. There were also a lot of undertones running throughout the film such as a lot of the scenes which involved water or the mention of water, still got me thinking! The cast are also excellent and all playing their individual roles superbly, All of them well worth keeping and eye on in the future. I’ll say it again but if you get chance to see it at the cinemas make sure you do!

It’s been over a week since i have watched It Follows and for some reason it’s still sticking in my brain. It will take something special to top this in 2015. 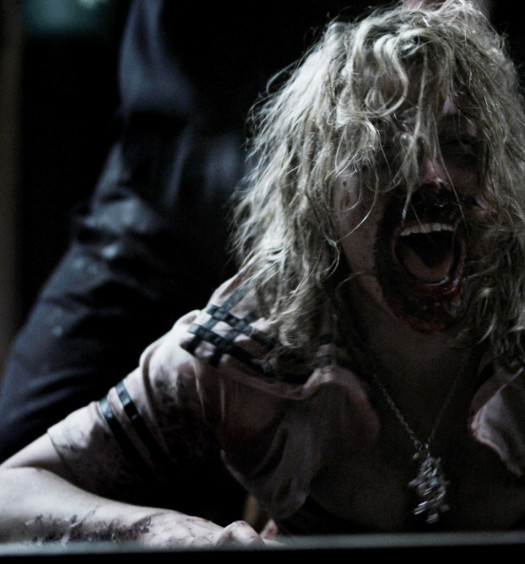 ‘Pinup Girls on Ice’ is Getting A Worldwide Release

Read More
‘Pinup Girls on Ice’ is Getting A Worldwide Release 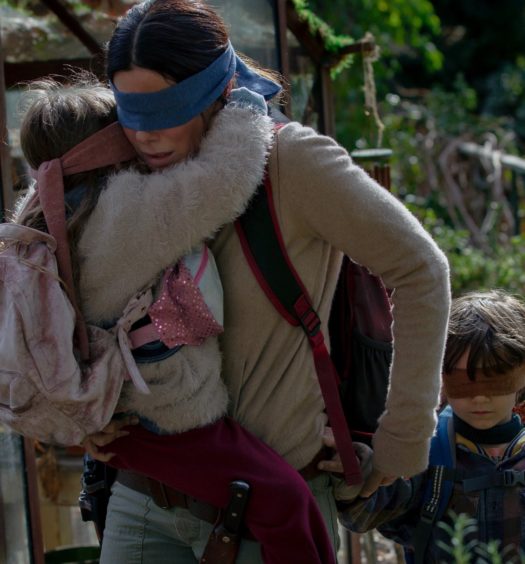