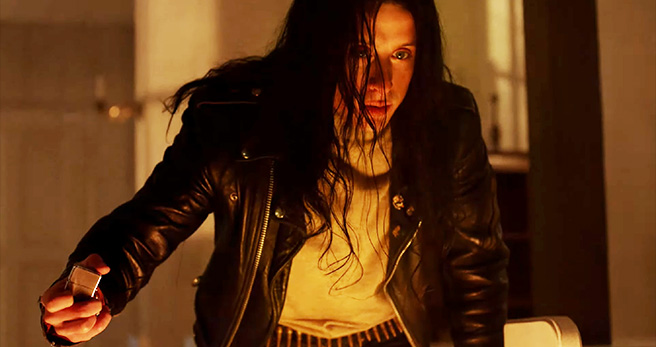 For Better Or For Worse, ‘Lords Of Chaos’ Is Breaking Into The Merch Game

If there’s one thing metal fans expect more than anything, it’s authenticity. So when I received an email announcing that Lords Of Chaos was releasing a limited run of long sleeves to coincide with the movie’s VOD release, it came with mixed tidings. As those who read my review already know, I loved the movie, and the shirt fits the style of the film quite well. On the other hand, the companies that they’ve chosen to partner with aren’t likely to win over their target demographic.

The shirt comes to you from Gunpowder & Sky, who are releasing the film, in collaboration with Teejerker and Never Gonna Turn Down Again. For those unfamiliar with those websites, they both specialize in selling “carefully curated vintage band and concert tshirts”. With price tags ranging from $75 to $450, it’s safe to say these are sites more likely to be frequented by Kendall Jenner and her ilk than your average metal head. After all, that’s a pretty steep price to pay for a shirt from a concert you never went to. This is the type of thing most metal fans use thrift stores for. I once paid $3 for the same Type O Negative shirt they have listed for $200. 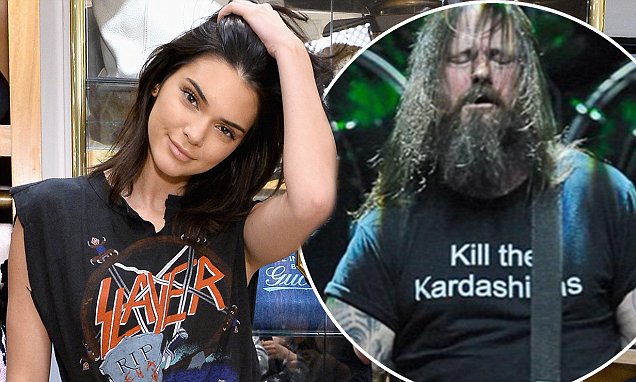 The design of the shirt also has a few issues. While the front print looks fantastic and is something I’d wear any day, the back and sleeve designs leave something to be desired. The front features a shot of a burning church from the movie with the fantastic Lords Of Chaos logo. Simple enough, and it would fit right in with any metalhead’s T collection. The back; however, essentially turns into a satanic NASCAR uniform. Featuring another burning church still, the film’s logo again, the name of both websites in black metal font, the director’s name, the movie’s tagline, and the release date– it’s entirely too busy. Likewise, the sleeves are adorned with the websites’ black metal logos alternating all the way down. It reads more like advertising for the companies than a shirt for a genre film.

Lets not forget that this is a movie about a group of kids who worshiped simplicity like a god. They recorded vocals through a pair of headphones. They also had a deep seeded hatred for posers and capitalism. Varg and Euronymous once shot out the windows of a McDonald’s because they hated the corporatizing of their country. And while these dudes definitely aren’t role models, it just seems that releasing t-shirts that turn kids into walking billboards for websites they can’t afford to shop at might be a bad idea. The black metal community is already deeply skeptical of Lords Of Chaos, and I doubt this will win any of them over.  Let’s just hope its price tag is uncharacteristically low.

Lords Of Chaos hits select theaters tomorrow (February 8th) with a VOD release coinciding with the shirt launch to follow on February 22nd. Check out the shirt design below and see what you think. 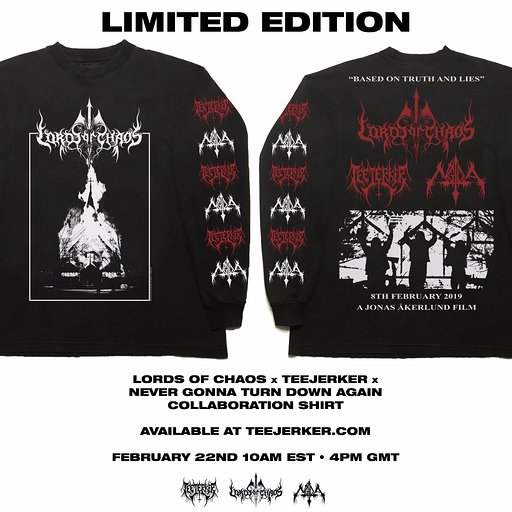 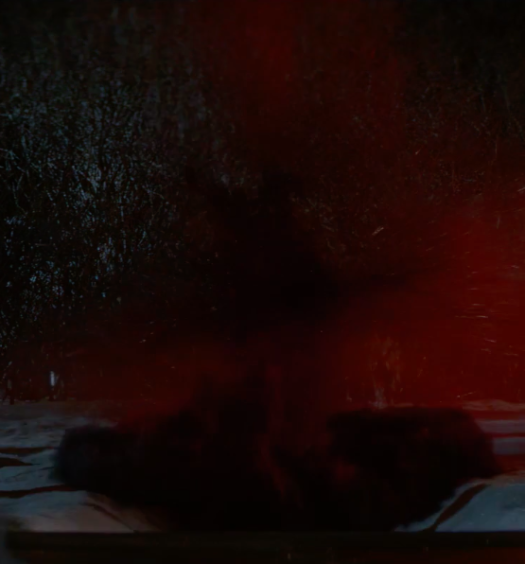 ‘The Midnight Man’ Trailer Packs Star Power And The Supernatuarl 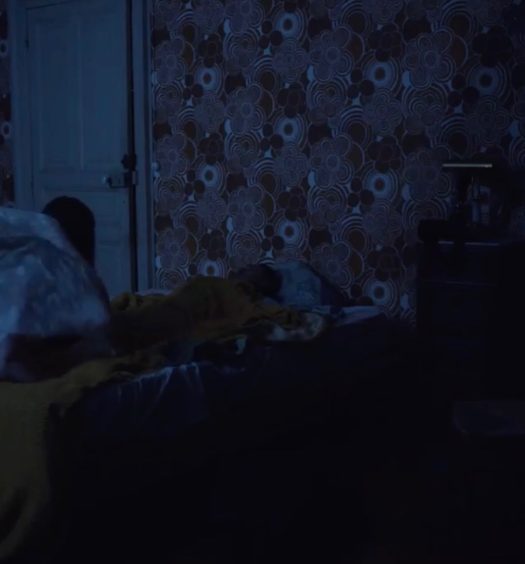