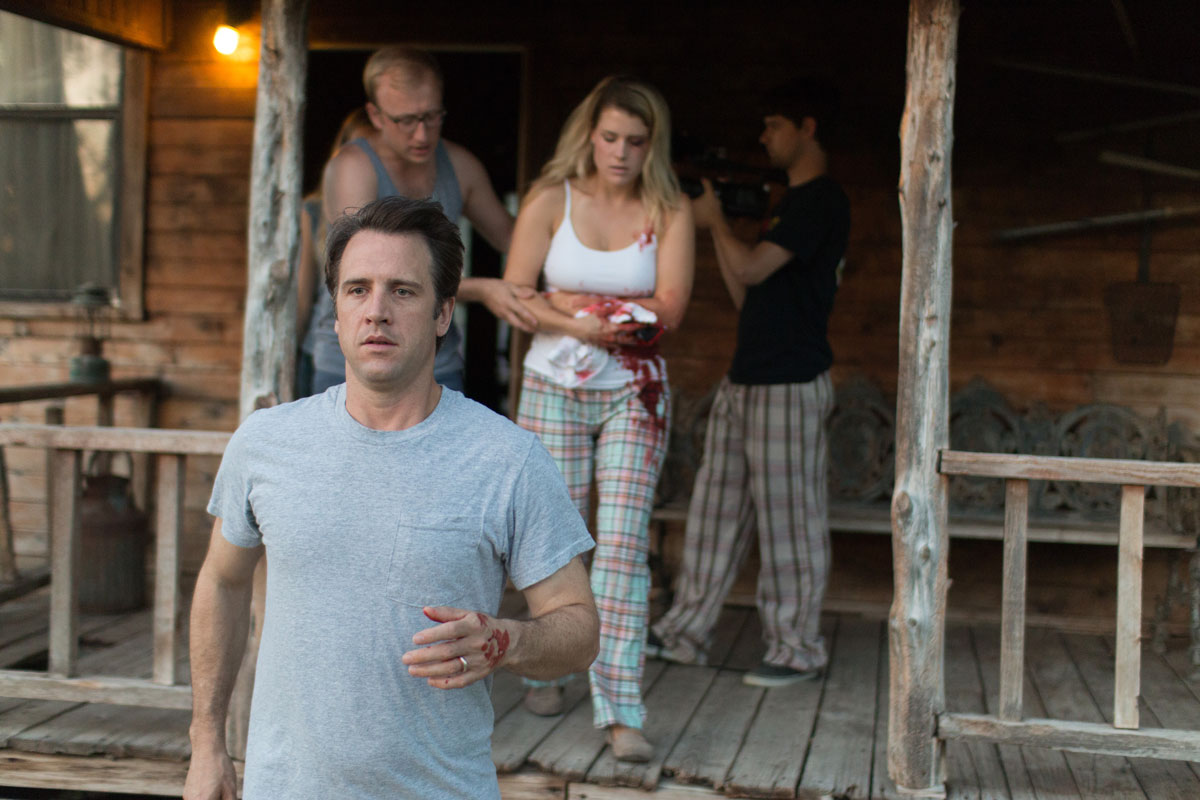 Over a year ago, back when Modern Horrors was just a tiny seedling in the horror space, a filmmaker named Steven DeGennaro took the time to chat with us about his feature film titled Found Footage 3D. It had arguably the greatest crowdfunding pitch video we had ever seen and seemed to truly want to give the found footage format its fair shake. Now after several months (or more) of post production, wrecking fruit, and both physical/mental exhaustion – Found Footage 3D is complete.

When will it be released? We can’t say, but you can count on seeing it in the early 2016 festival scene if we had to guess. The film has the now legendary Kim Henkel (co-writer of the original Texas Chainsaw Massacre) attached as a producer along with longtime genre critic Scott Weinberg. Weinberg also appears to play himself in the film. Ataboy, Scott.

We’ll have more information regarding the film as we get closer to release. Until then, check out our interview with writer/director Steven DeGennaro to get a grasp on what’s to come. Stay tuned, weirdos. 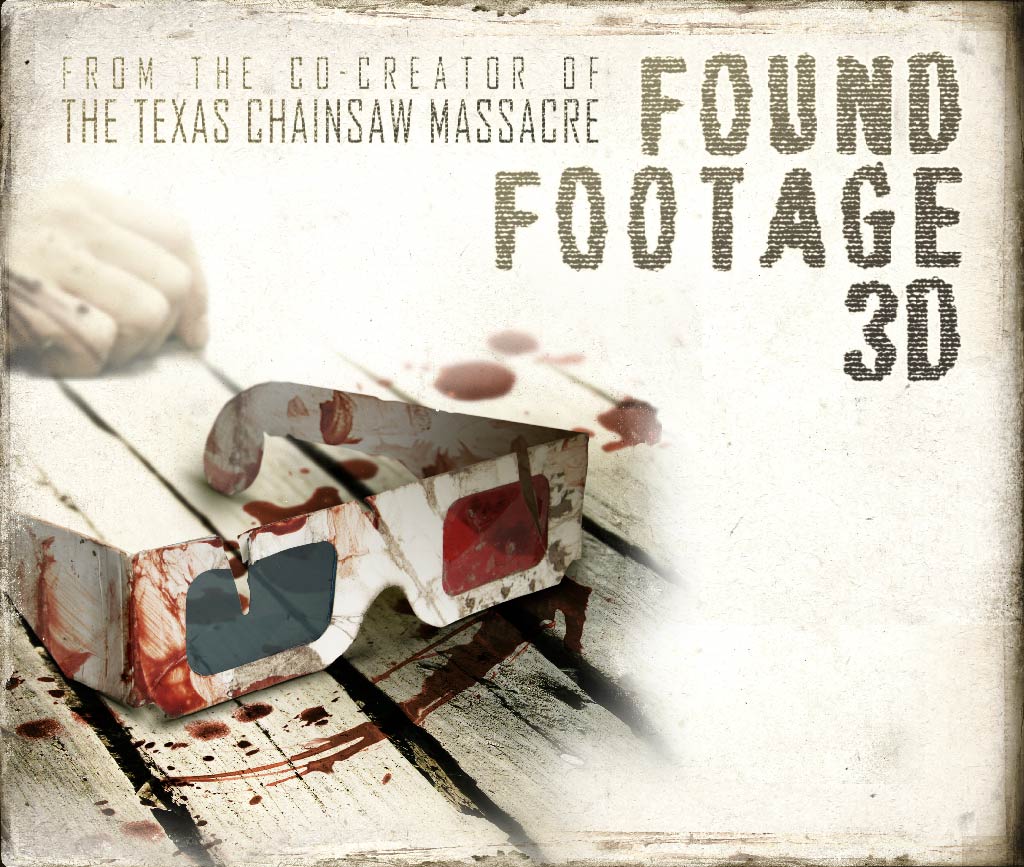 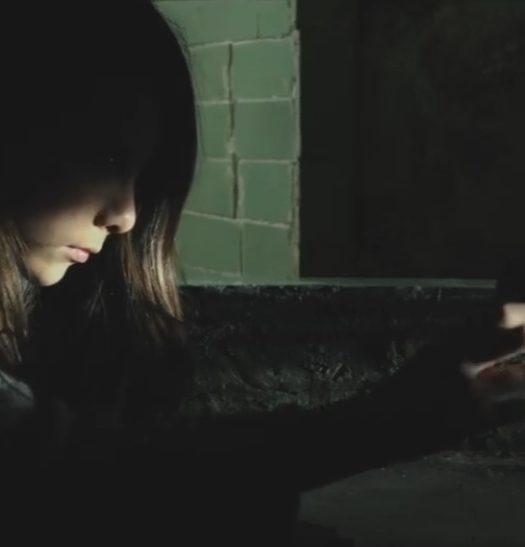