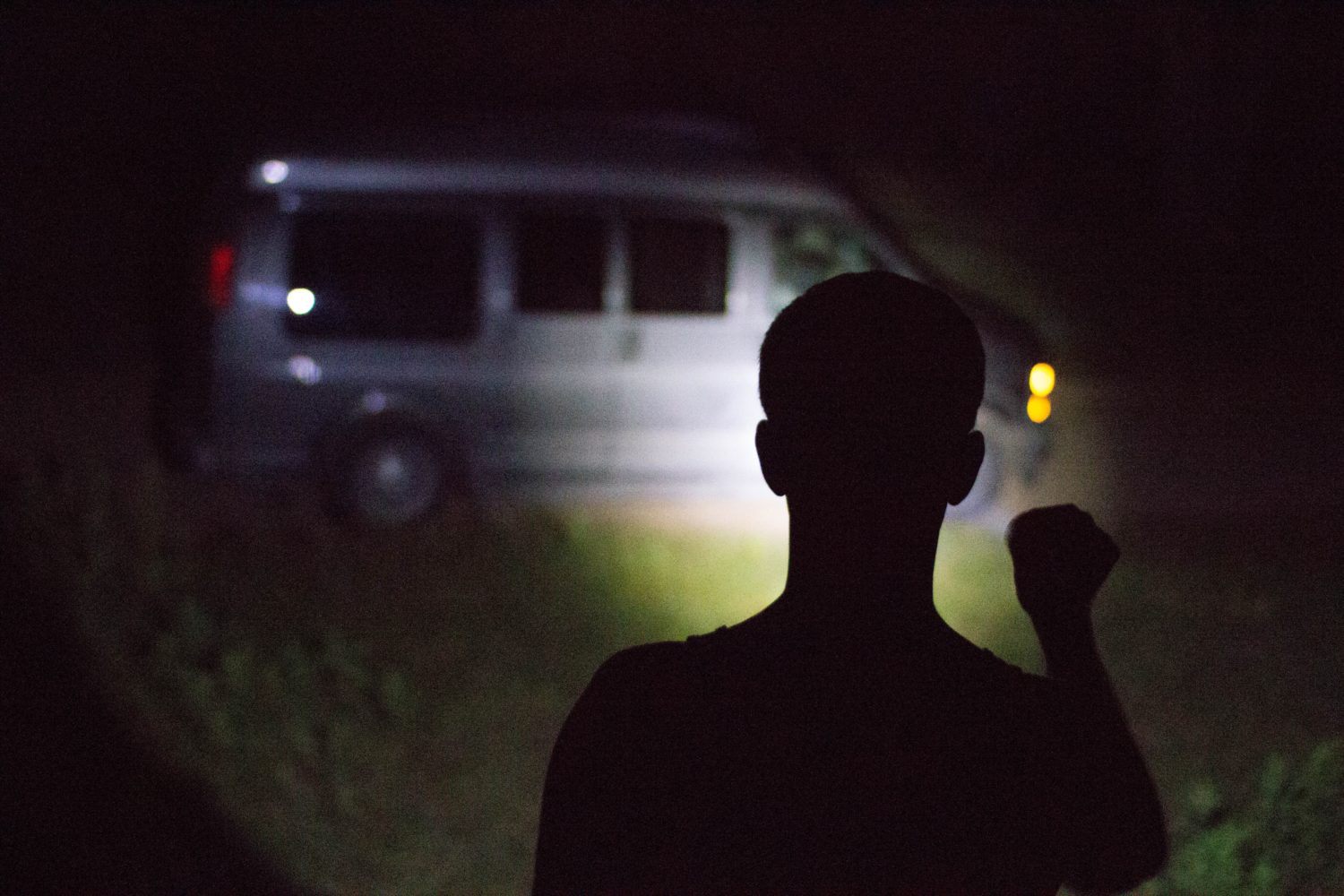 I’m not sure that there has ever been a more divisive sub genre than Found Footage. Some people see it as a way for lazy filmmakers to hide imperfections through the guise of “reality” while others find it to be absolutely terrifying and engrossing. The crazy part is: both groups are correct. It is used by lazy filmmakers, and it can be absolutely terrifying–the two aren’t mutually exclusive. That’s what makes Found Footage 3D so fascinating; not only does writer/director Steven DeGennaro recognize this–but he made an entire movie about it. He set out to create a film that approaches the Found Footage genre in the same way that Scream approached the Slasher genre. Was he successful? Absolutely. Found Footage 3D is not only deliciously self aware, but it’s also a damn fine Found Footage movie.

The story follows a group of filmmakers looking to make history by shooting the worlds first 3D Found Footage movie. It stars its own producer and his recently separated wife, has a director that never seems to be on board with the overarching concept, a PA that has never spent a single day on set, and a sound guy that is mostly awesome in ever conceivable way. It’s a ragtag sort of group, and worst of all, the movie that they’re making doesn’t appear to be particularly exciting or well thought. As tension builds on set, we witness a tumbling of events through the lens of the behind-the-scenes camera guy.

It’s a duality that works surprisingly well once you begin to understand what’s going on.

Found Footage 3D does something interesting with its narrative. It basically explains the film that you’re watching through the events of the movie that they’re shooting. If that sounds confusing, it isn’t. It’s a duality that works surprisingly well once you begin to understand what’s going on. Even little things like when the director says he wants to use all practical FX over “shitty” CGI. He’s quickly reminded that they don’t have the budget for that and that not all CGI has to be shitty. This brief conversation goes a long way in describing the FX in FF3D; they’re mostly CGI, but they’re by no means shitty. In fact, some of them are pretty cool, and all of them are pretty much necessary. It’s also worth mentioning that the actual 3D elements of the film are super cool. This is definitely a movie that you want to see in its intended format (3D).

Beyond the narrative and FX lies a cast that is surprisingly well equipped. There aren’t many familiar faces to be found here, but that seems to help the Found Footage genre, if you ask me. Dialog is well delivered in the same dry, and often comical, way in which it was intended. Historically, this is an area where these films fall apart, but these guy pull it off. But this is a horror movie, so does it deliver in the fright department? Mostly.

While the omniscient threat of the film is an interesting one, it isn’t particularly frightening.

While the omniscient threat of the film is an interesting one, it isn’t particularly frightening during it’s time on screen. That said, there are some expertly timed jump scares and some meticulously crafted sound design that are sure to hit their mark. My ass (my literal ass) left the seat three… maybe four times. But perhaps more importantly, FF3D delivers in spades where so many of its brethren have failed: it’s actually fun to watch. It addresses genre pitfalls while shining light on many of the frustrations and complications that independent filmmakers are faced with. This isn’t just a movie for horror fans, this is a giant nod to the struggles that indie filmmakers are constantly faced with–and that’s pretty cool.

Should you slap down your hard earned dollars for a ticket when it comes to your town? Undoubtedly. This is a movie that should be seen by Found Footage supporters and haters alike. There’s something for everyone: laughs, scares, relationships, tension, and some of the best sound design that has ever been injected into the sub genre. Check out a screening in your area (you want to see it in 3D) or pick it up when it hits VOD and retail platforms. I doubt you’ll be disappointed. 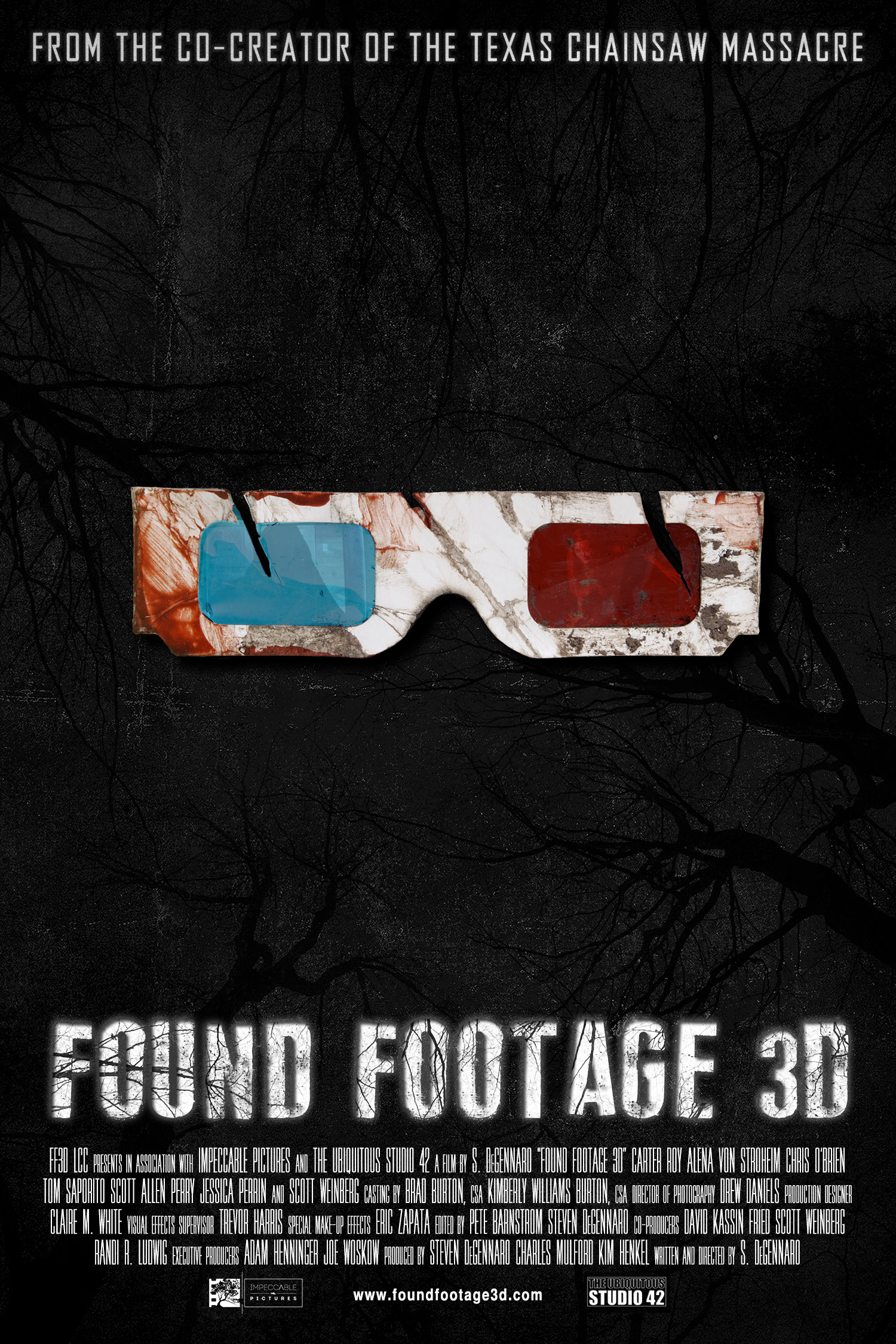 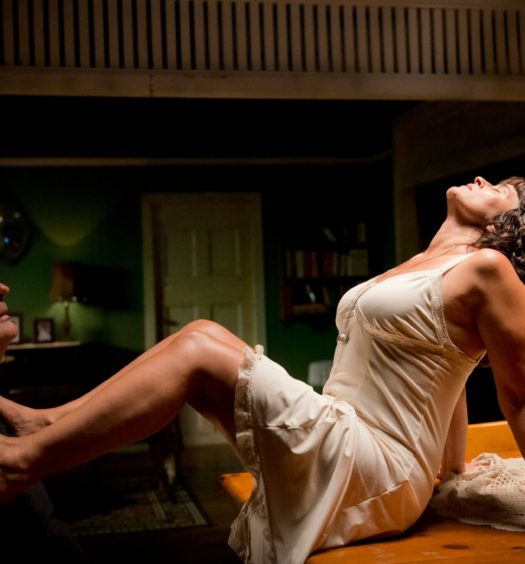 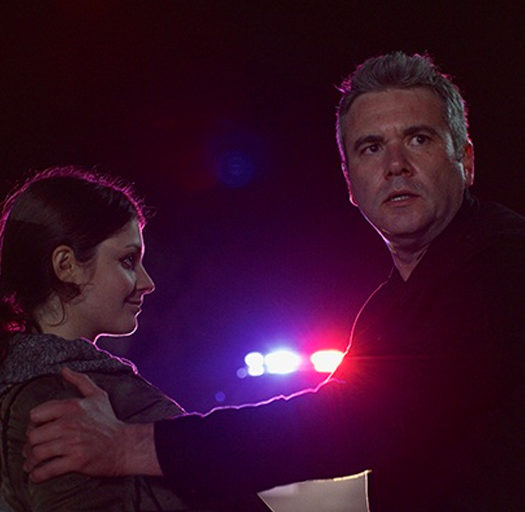