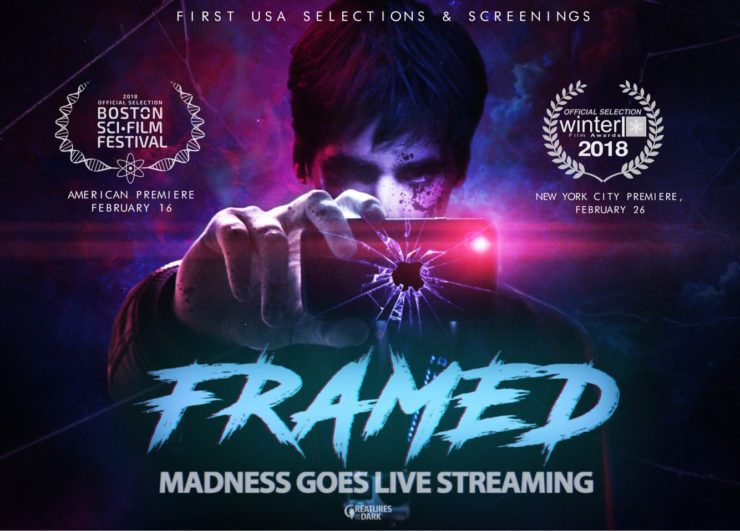 Producer Marc Carreté has shared with Modern Horrors that the Spanish horror film FRAMED, which premiered at the Molins Horror Film Festival in November, will get two screenings in the U.S. next month. The movie comes from Carreté’s genre company Creatures of the Dark.

The American premiere will happen Friday, Feb. 16 at 9 p.m. as part of the SciFright night theme during the 43rd Boston SciFi Film Festival. A second showing is happening just over a week later at the Winter Film Awards in NYC February 26.

Our own Jacob Hopkins reviewed FRAMED in November when it premiered, saying, “FRAMED goes out of its way to try to make you squirm.” Hopkins added in his review that “FRAMED is a shining example of why I love Spanish horror.” He gave it an 8.3 out of ten.

If you have a chance to see FRAMED in theaters, do it. You won’t be disappointed. Check out the plot synopsis and trailer below.

Plot Synopsis
‘FRAMED’ is the social network of the moment. It broadcasts streaming videos from any mobile device. Thousands of users around the world are competing to get the maximum number of viewers and increase their visibility. There are no standards or censorship, and broadcast content become increasingly violent and controversial. Álex (Joe Manjón) is moving to Berlin to find a new beginning. His sister Claudia (Clàudia Pons) shows up at the farewell party that his friends are throwing. During the party which is held at one of the friend’s place, the group is savagely attacked by three individuals, led by a psychopath (Àlex Maruny) who aims to achieve the widest possible audience subjecting young people to very cruel games and unusual tortures. 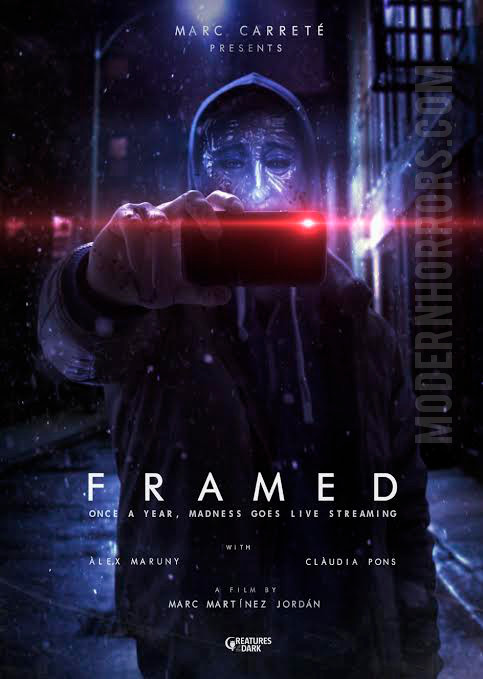 Creatures of the Dark Framed 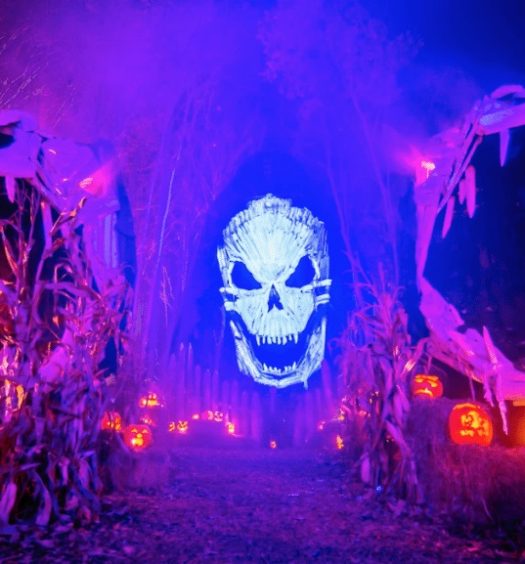