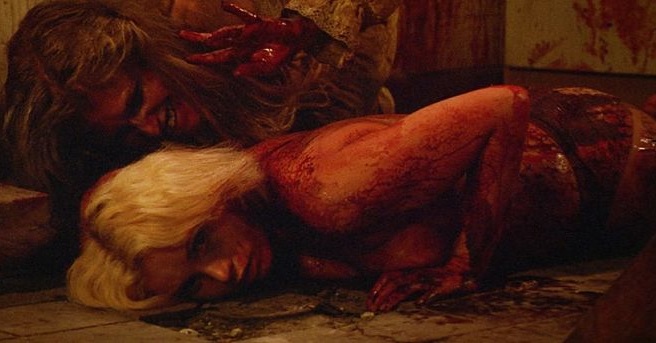 ‘Frankenstein Created Bikers’ is the Goriest Trailer of the Week

I know what you're thinking....

We don’t typically cover the grindhouse throwbacks here at MH–typically because they look fucking terrible and have very little to offer in terms of creative spark or shock value. You can say a lot of things about FRANKENSTEIN CREATED BIKERS, but you can’t accuse it of lacking either of those things. The film is a sequel of sorts to 2011’s DEAR GOD NO!!, and it’s coming to us once again from writer/director James Bickert. Except this time, Bickert filmed with a legit Arri Super 35mm camera!

That’s right, no post production grain added to this one–It’s all legit. Couple that with an absolutely fucking ridiculous concept, gratuitous violence, and practical FX–and we might just have ourselves a winner. You know, if you’re into that sort of thing.

FRANKENSTEIN CREATED BIKERS recently made it’s premiere at ATLFF 2016. There’s no word on when it will be publicly available. We’ll keep you posted and hopefully have a review for you in the near future. While you wait, check out the official poster (courtesy of STYD), plot synopsis, and NSFW (I can’t stress that enough) trailer for the film below.

Plot Synopsis
FRANKENSTEIN CREATED BIKERS centers on the re-animation of the South’s most notorious biker gang – The Impalers. Dr. Marco and his assistant are performing gruesome experiments in their asylum lab and have resurrected the thrill-kill motorcycle club to capture a Bigfoot carrying a pathogen that will allow them to perform a human head transplant. When news of the gang’s resurrection draws the attention of bounty hunters, law enforcement and rival gangs, the lofty aspirations of these mad scientist start to spiral out of control. Things get even worse for the occupants when failed experiments escape from the basement and their lab is attacked by a bomb-happy femme fatale named Val. 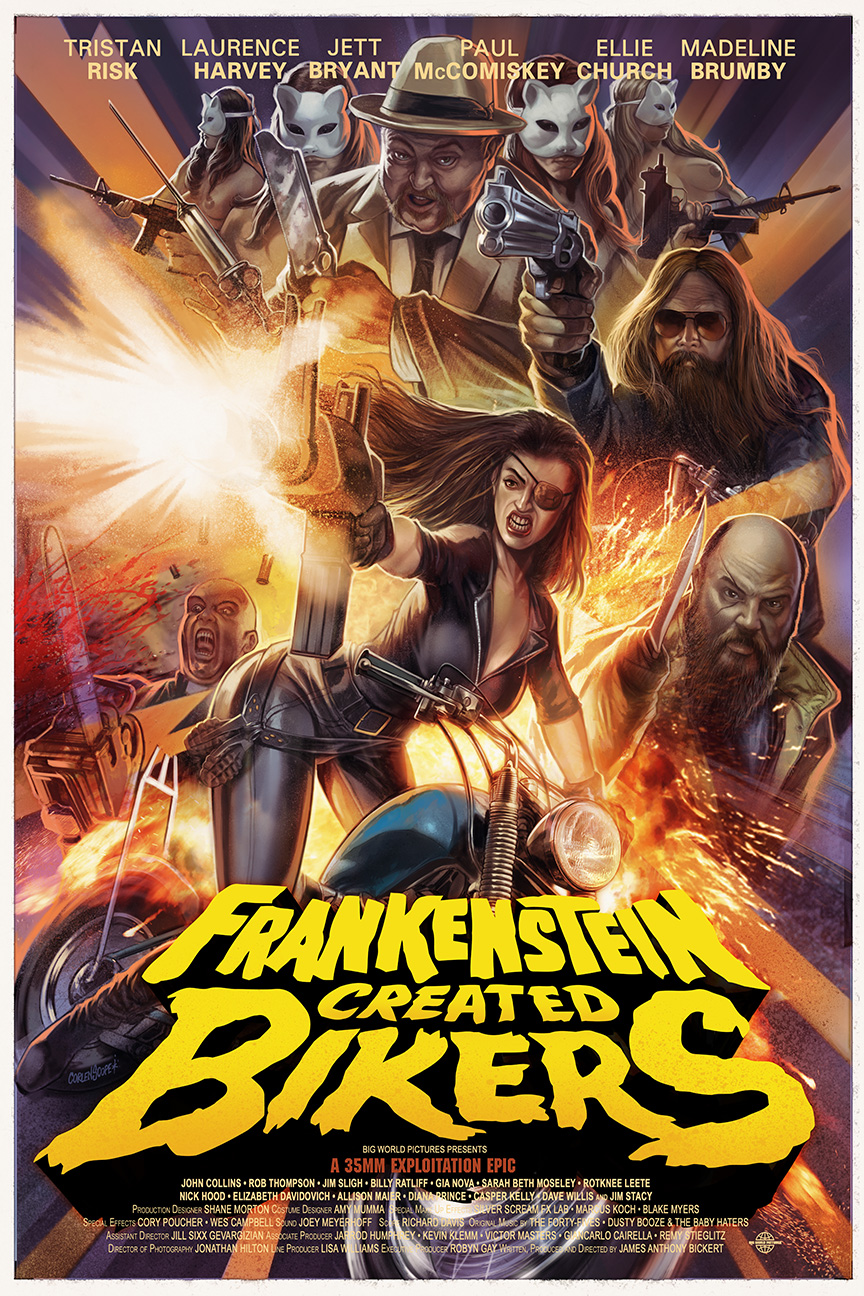 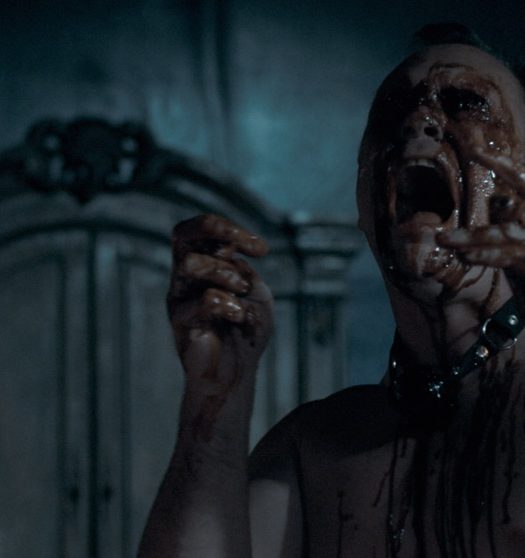 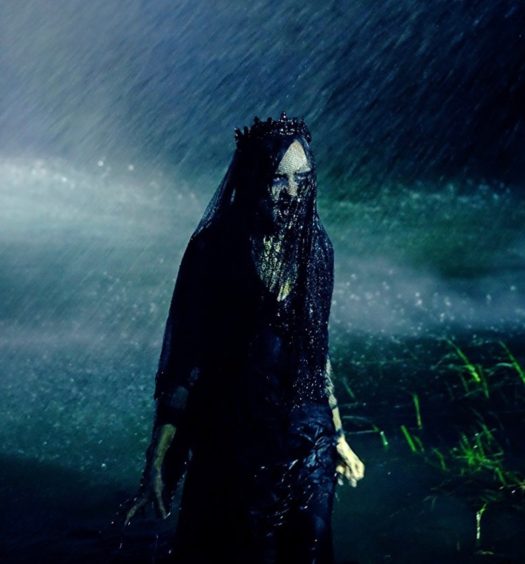 ‘The Housemaid’ Trailer Is A Gothic Supernatural Love Story Ful...