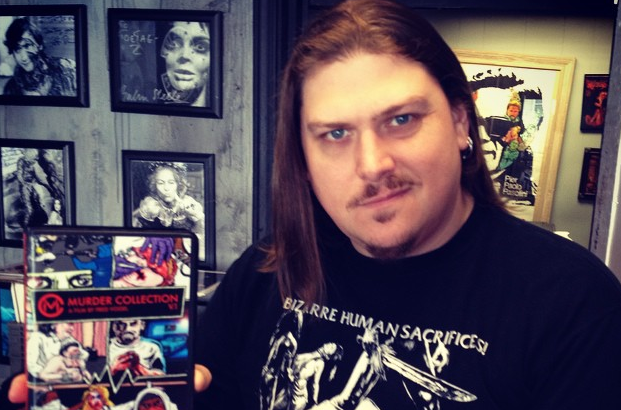 Fred Vogel, best known as the director of the notorious August Underground films and as the founder of Toetag Pictures, announced that he’s working on his first movie in six years, and while the director is practically synonymous with underground horror films, it sounds like he’s aiming a bit bigger this time around. In fact, the movie isn’t even coming from Toetag.

Vogel says this one is going to “get out a little further and infest the mainstream.” It’s called The Final Interview, and it’s about “a veteran news reporter who’s an alcoholic, and he’s doing an interview with a mass murderer on the day of his execution.”

Vogel has some familiar faces to work with this time out, including The Knick’s Grainger Hines, who has been in a Spielberg film (Lincoln). The cast also includes Bingo O’Malley (Super 8, Out of the Furnace), Toetag regular Damien Maruscak, and Diane Franklin, whom you should recognize from classics such as Amityville II: The Possession, Terrrorvision, Better Off Dead, The Last American Virgin, and Bill & Ted’s Excellent Adventure.

Beneath the Underground reports that the film, which Vogel says will be “very different” from his underground films, is being produced by Vogel, his wife Shelby, and Ross Putman, whose film “First Girl I Loved” won the NEXT Audience Award at Sundance.

If you’re familiar with Vogel’s filmography, you know that he has made some movies that are about as unflinching as it gets. He’s also been an instructor at Tom Savini’s Make-Up FX education program. It will be interesting to see what he does with something aimed at a bigger audience. In the video below, you can listen to what he has to say about it, including details about how you can help support the film and what you can get for doing so. While the film is not being crowdfunded via Kickstarter or Indiegogo, they are looking for “donations” of $120 in exchange for signed t-shirts, posters, and special thanks mentions in the film credits.

Vogel notes in the video that he is also working on a movie called Pittsburgh Body Removal, which has first teased about a year and a half ago. 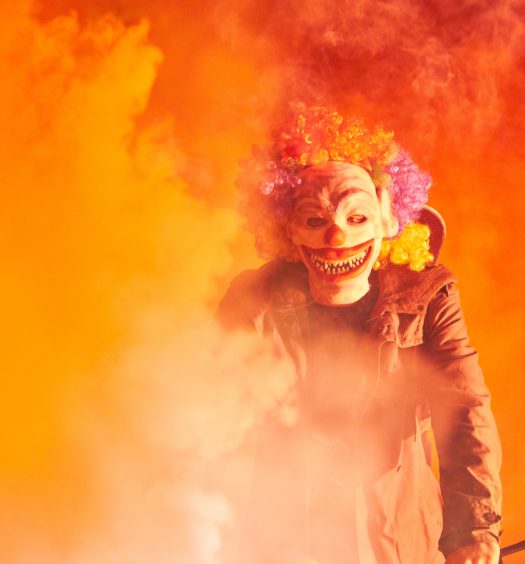 This ‘Boys in the Trees’ Trailer Oozes Halloween Spirit 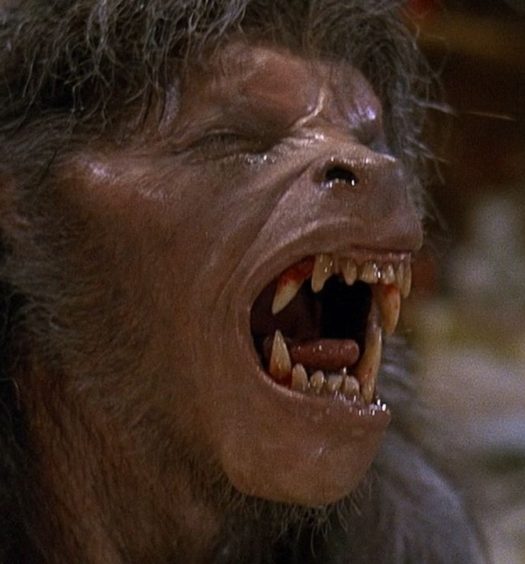 Relax. The ‘An American Werewolf in London’ Remake Rumors Appea...