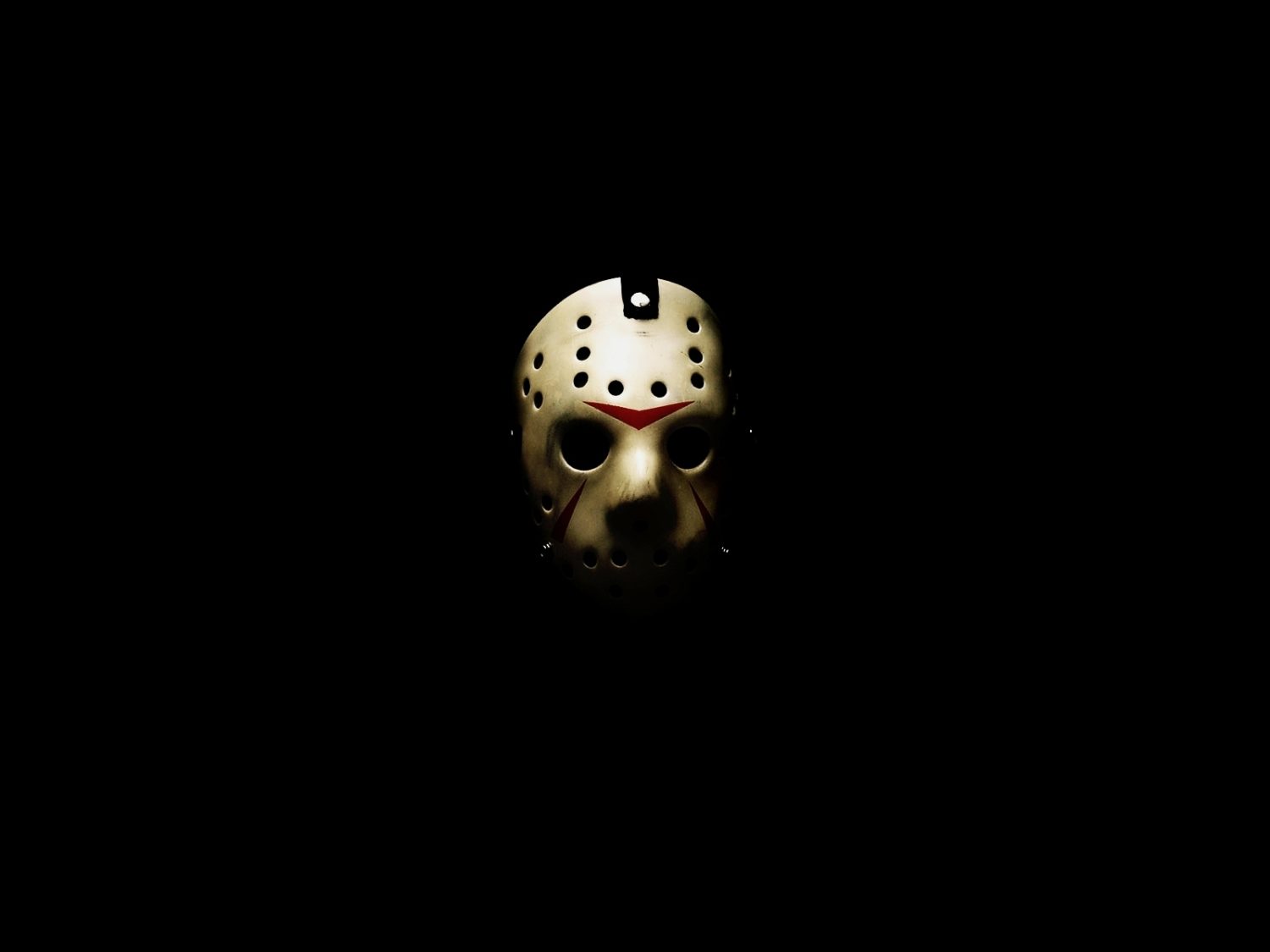 Good news for fans of Mr. Voorhees – Platinum Dunes’ Brad Fuller had a chat with Esquire that shed some light on where the franchise stands. It’s certainly worth a read, and we will link you to the article in its entirety at the bottom of the post, but here are some takeaways :

It's Still a Slasher Flick
It will involve Jason Voorhees. It will involve kids having sex and smoking weed. They will be at camp. Which is a big one for Fuller, a former kid camper. “Some movies you do for some reasons and some you do ’cause you just love the source material. And truly this is something that we all love here.” Fuller plans to shoot Friday the 13th at the end of the summer because the weather is still nice and it’s easy to take over a camp for cinematic slaughtering purposes.

There May Be a Supernatural Element
“There’s always been this supernatural aspect to these movies. It defies logic that, you see Jason get killed in every movie, including ours, the 2009 one. And then he comes back and no one’s ever really investigated what that is. So that’s something that I think about a little bit. Like it is supernatural, but what is he? Those are the things that we’re toying with. Nothing has been decided. But those type of things: How does he always come back?

David Bruckner is Still Attached
The Signal and V/H/S director David Bruckner, who Platinum Dunes hired in April 2014 and remains on the project, planted the seed in Fuller’s head. Bruckner is a driving force on the movie, someone Fuller describes as having the whole movie running in his head at all times. “You can talk to them about a scene that’s happening on page 18 and they can tell you what the ramifications are on page 82,” he says. “The way he spoke about the movie was brilliant. His segment of V/H/S was so scary and unsettling and felt very real. So often, you see characters do things and you just roll your eyes and say, ‘How could they be so stupid?’ And in that movie I didn’t feel that one bit. That dread is a very hard thing, a very hard emotion to convey on film and he did it so well. That spoke volumes to us.”

So there you have it. There is no direct mention of the rumored found footage style, it’s still set at a camp ground, and it should be filmed in late summer. That blows away the release rumblings that we have been hearing for months…and probably pushes things into a Spring 2016 time frame. That’s alright. Even though we are apparently in early days of the next film still, there seems to be a great deal of passion from all involved.

Let’s hope things go smoothly and we see Jason back on the big screen sooner rather than later. 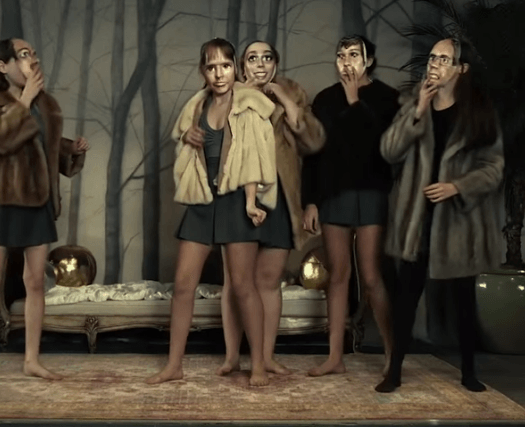 Creepy Masks and Cell Phones Abound in this ‘#Horror’ Trailer 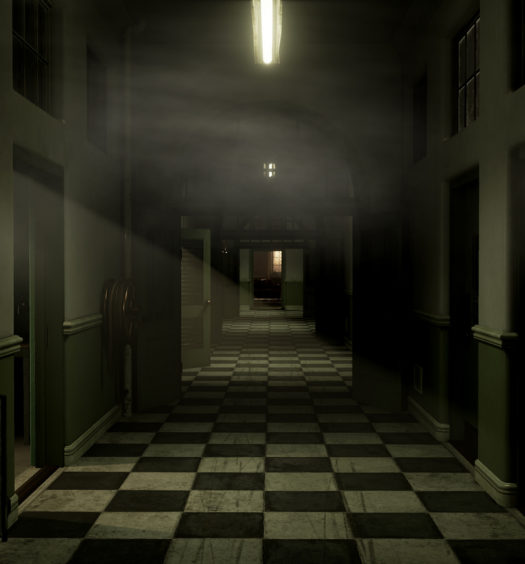