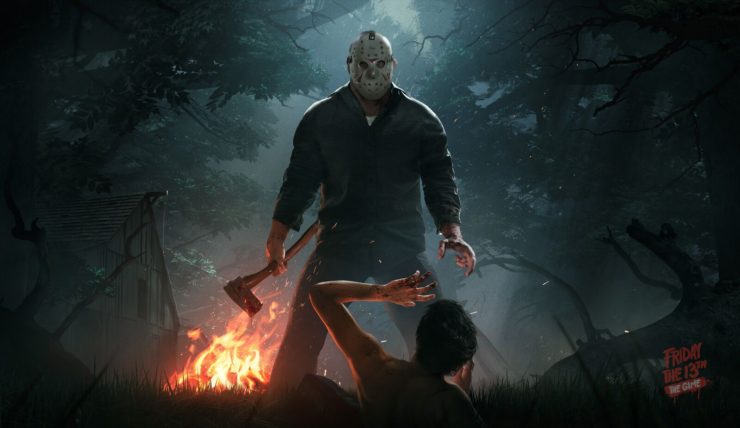 Get you wallets open and ready because Friday the 13th: The Game is fully funded, and that can only mean one thing…. STRETCH GOALS!  Some of the planned stretch goals are pretty damn awesome. Tons of different kills, a single player mode, an offline mode, the ability to play as Pamela… it is a huge list, and I would love to see all of them in this game.  Everyone involved in development seems to be big fans of Jason and the Friday the 13th series.  You can see they are putting that love into this game, so fans won’t be disappointed.  If you haven’t supported the Kickstarter yet, you can still help them reach some of these stretch goals.  This game is going to be intense, and waiting until next year to play it is going to be murder…

Originally launched on October 13th with a twist trailer, the game originally known as Slasher Vol. 1: Summer Camp was officially revealed as Friday the 13th: The Game ! With the change, the creative team knew that more had to be done to create a bigger, better experience.

“We already had funding to make the original concept of the game,’ said Gun studio head and co-creator Wes Keltner. ‘The moment we became Friday the 13th: The Game , we knew we had a responsibility to give every single Friday the 13th fan (ourselves included), the game we’ve all been waiting for. To do that, Kickstarter was the answer, and fans have delivered!”

“This has been a rollercoaster ride from the start. From announcing Summer Camp , to becoming the official Friday the 13th game, and now we have the backing of a legion of fans? To say I’m excited would be putting it lightly. I’m downright ecstatic!” said Randy Greenback, Executive Director.

“This is a game that pairs well with me like fine wine and a steak or a dead body and a tight crawl space. I’m extremely honored to be working on this game and I can’t wait to show everyone how awesome this game truly is. Anyone and everyone who calls themselves a fan of the horror genre will enjoy this game. The weaker minds? Well, they may need to sleep with the lights on for a while…” said Kedhrin Gonzalez, Creative Director, Illfonic Studios.

“The fans of Friday the 13th are a lot like Jason; undying. I’m so thrilled that they stepped up and made this happen. I’ve always said that horror fans are some of the most loyal fans, but this kind of outpouring of support is humbling,” said Sean S. Cunningham, director of the original Friday the 13th movie .

The Kickstarter will officially wrap up on November, Friday the 13th, but the team has several stretch goals planned out, including a single player experience at $1,625,000 and the inclusion of Pamela Voorhees as a killer at $3,775,000!

You can support the Kickstarter right here!: https://www.kickstarter.com/projects/613356213/friday-the-13th-the-game

Friday the 13th: The Game is being developed for PC, Xbox One and PlayStation 4, for release in Fall, 2016. 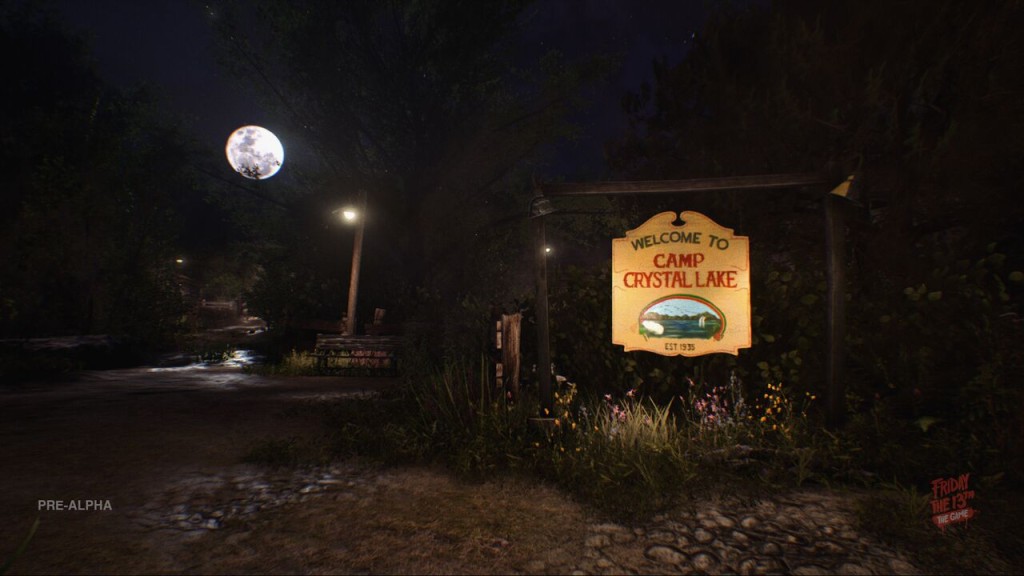 New Clip From Within the Pod

Read More
New Clip From Within the Pod 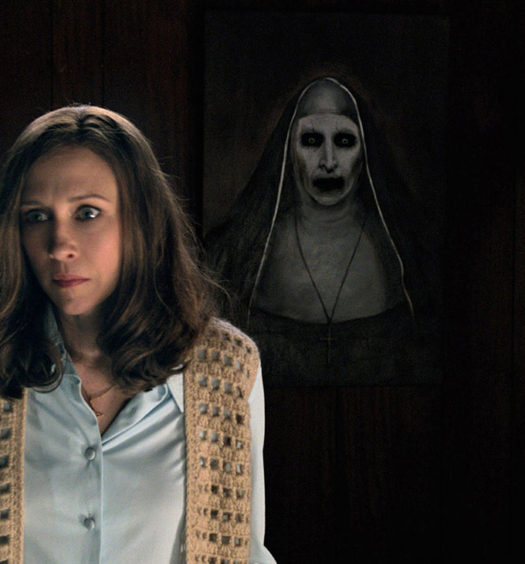