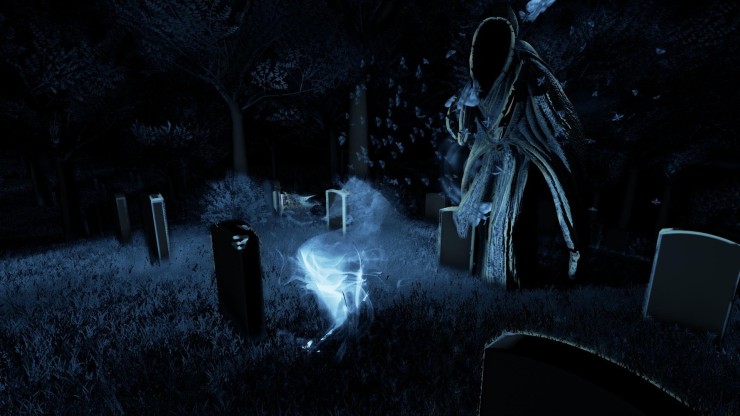 Some of the most terrifying survival horror games are the ones where your only option is to simply survive.  Titles like Outlast or Amnesia invoke a deeper level of fear because you can’t fight back.  There are no grenade launchers or melee weapons to fight off the horde of evil, just your ability to think fast or find the nearest hiding spot.  You’d better pray you don’t run out of light, either.

The former developers of acclaimed horror hits Bioshock and Dead Space have teamed up to create auditory horror Perception, in which the player controls Cassie, a blind woman relegated to using her sharp wit and excellent hearing to navigate an abandoned estate.  How does one control a character unable to see?  In a new twist, your character will use echolocation to “see.”  Cassie must use a cane to tap her way around, but be careful not to make too much sound or she risks attracting the entities that inhabit the estate.  Ambient sounds will be vital in this game, sounds that will both be necessary for progression and for creating atmosphere.

It sounds like (see what I did there?) the developers have honed in on the very thing that builds dread and tension in both film and game alike.  Sound is crucial in horror, and the fact that it takes center stage here makes Perception one of the top games to look forward to in 2016.

After a successful Kickstarter campaign in June last year, the tentative release schedule is June of this year.  IGN will be unveiling new footage and interviews with the developers to get you pumped up all January long.  I know I’m ready. 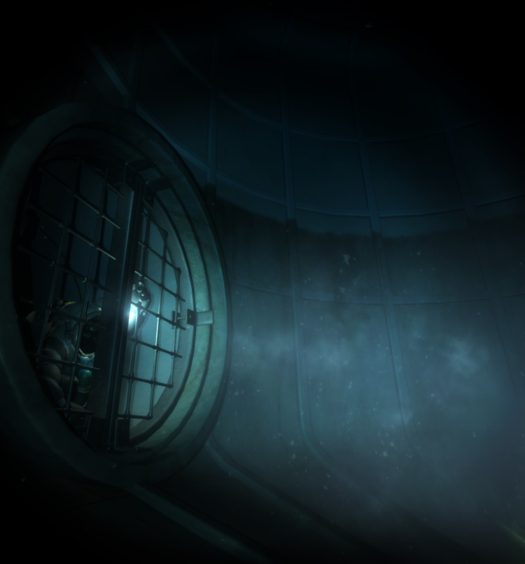 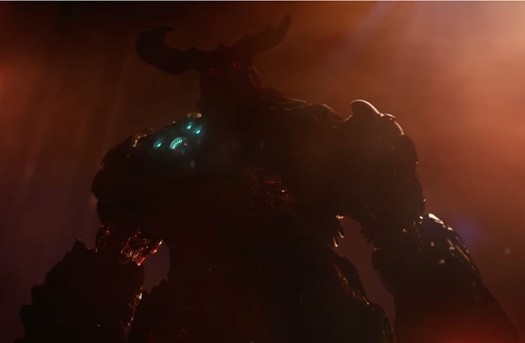