Get ‘Downrange’ with this terrifying new trailer

Throughout military history no soldier has been as well-regarded or as reviled as the Sniper.

In fact, during the American Revolutionary War, snipers on both sides of the battle were considered two things: deadly for their accuracy, and cowardly for not facing their enemy head-on. Stories of snipers being killed outright rather than captured are frankly, easy to comprehend. Which brings us to DOWNRANGE.

Directed by Ryuhei Kitamura (The Midnight Meat Train) with a screenplay by Joey O’Bryan (Motorway, Fulltime Killer), DOWNRANGE looks to unload tons of terror on a modern-day group of travelers on a cross-country trip. Stranded on a lonely highway due to a blown tire, they soon realize their misfortune was chillingly calculated.

Synopsis
Six college students are carpooling cross-country when one of their tires blows out on a desolate stretch of country road. Getting out to fix the flat, they quickly discover that this was no accident. The tire was shot out. With their vehicle incapacitated, the group is pinned down and mercilessly attacked by an unseen assailant as they desperately attempt to find a way to escape. 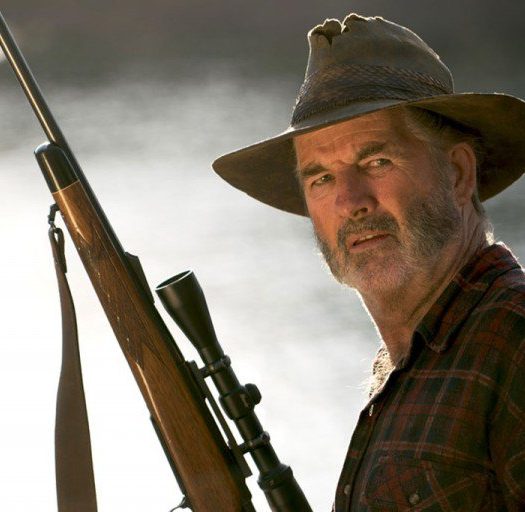 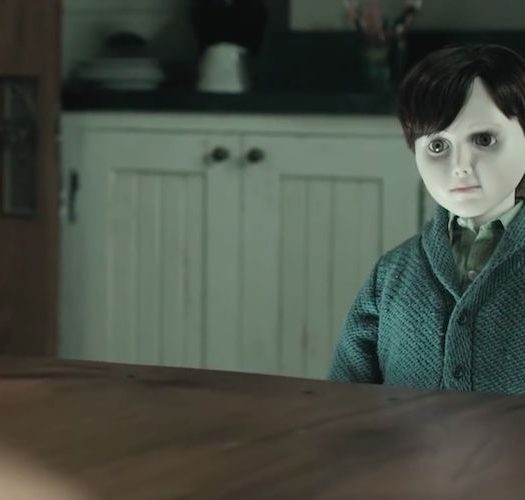 Read More
Horror Films have been sitting at the Kiddie Table — Did 2017 change that?
Comments
Submit a Comment