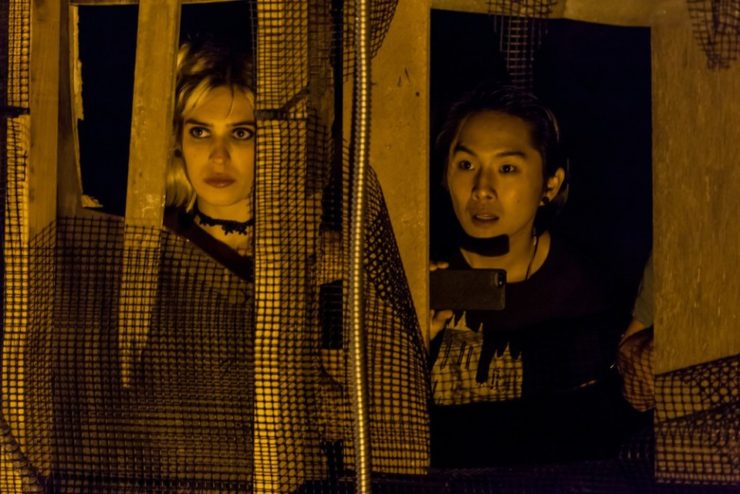 Get ‘Satanic’ in This Brand New Trailer

Anthony Jaswinski might not be a name that you immediately recognize, but perhaps it should be. He’s best known in horror circles for writing The Vanishing on 7th St, Kristy, and the upcoming shark-thriller The Shallows, so it’s safe to say that Anthony has been a busy boy, and now he’s teamed up with television veteran Jeff Hunt to release a brand new film called SATANIC.

We don’t have much in the way of details, but you can definitely see Hunt’s television influences in some of the shots. Here’s to hoping strong writing and above par production values will make SATANIC something worth watching.  It’s set to hit limited theatres, VOD, and iTunes on July 1st courtesy of Magnet Releasing. That’s not too far away, and you can have a look at the debut trailer below at this very second. Do it.

Plot Synopsis
A van full of young, college-aged coeds who are visiting old Satanic Panic-era sites in Los Angeles. They end up following the creepy owner of an occult store home, only to find themselves saving a suspicious girl from an apparent human sacrifice. Only this “victim” turns out to be much more than dangerous then the cult from which she escaped. 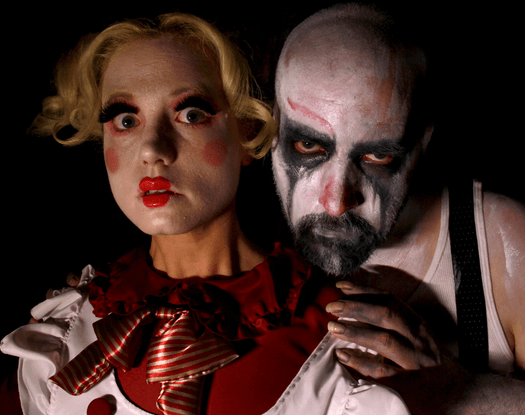 Team Behind ‘Found’ and ‘Headless’ Takes on Sex and... 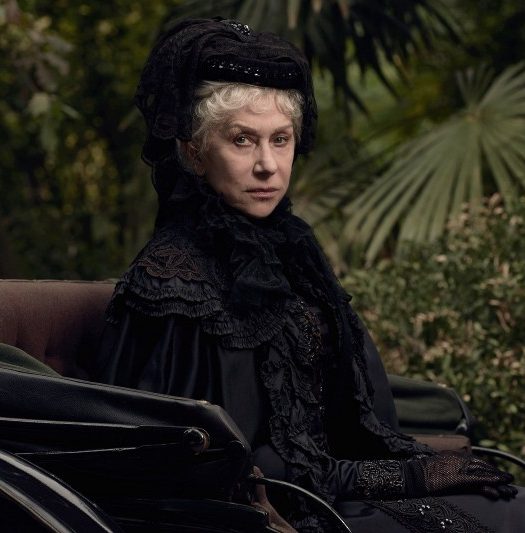