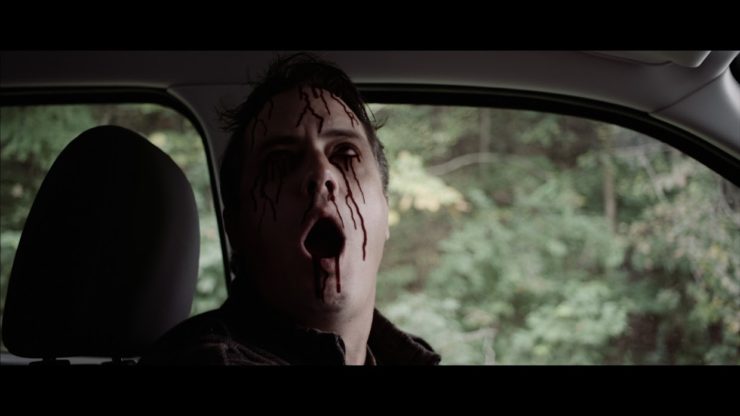 Sometimes grief can drive someone to the brink of madness and beyond.  In director Jeremy Benson’s follow up to his grisly horror film Live Animals, the titular Girl must contend with nature and her own demons, perhaps literal, out in a deserted part of the Appalachian Mountains.  Judging by the trailer, below, that battle is going to be blood drenched.

Plot Synopsis
The death of her fiancé (London) leaves Grace (Reeves) abandoned in a harsh mountain wilderness. Struggling against the elements and fighting off starvation, the fragile shell of her sanity begins to crack. Her situation worsens when she notices a dark figure stalking her every step. Through memories of her mother (Carpenter) and father (Perkins), Grace finds a long-forgotten truth about herself. It is this secret, long hidden away, that will either lead her to safety or down a path of horror beyond anything she could comprehend. 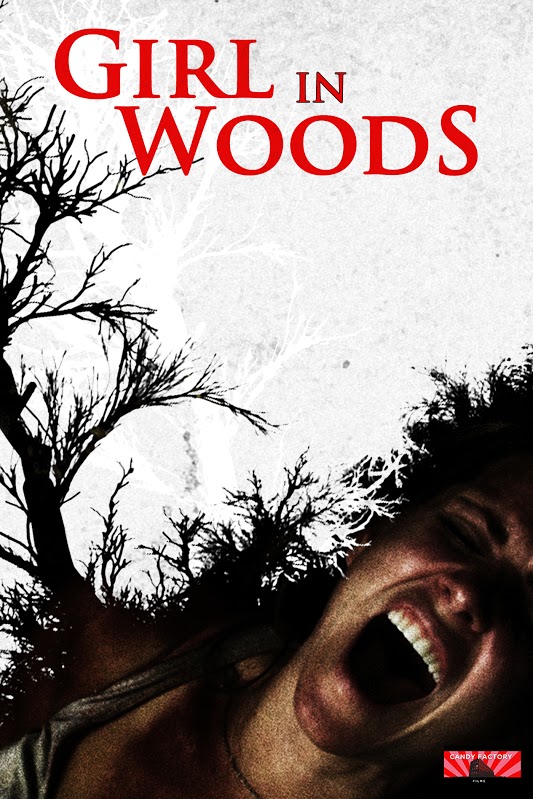 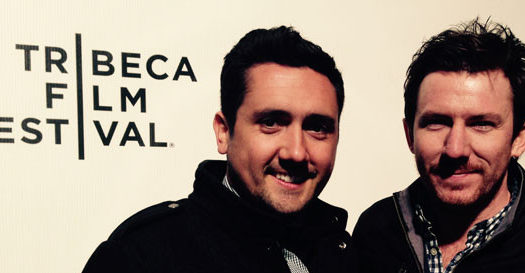 ‘Fear, Inc’ is Set to Bring Your Fears to Life…Sort Of

Read More
‘Fear, Inc’ is Set to Bring Your Fears to Life…Sort Of 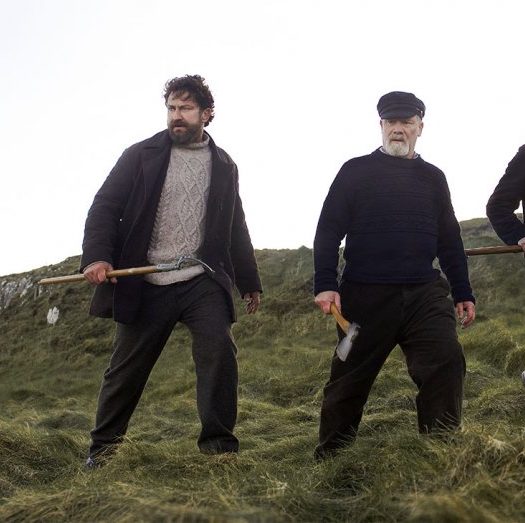