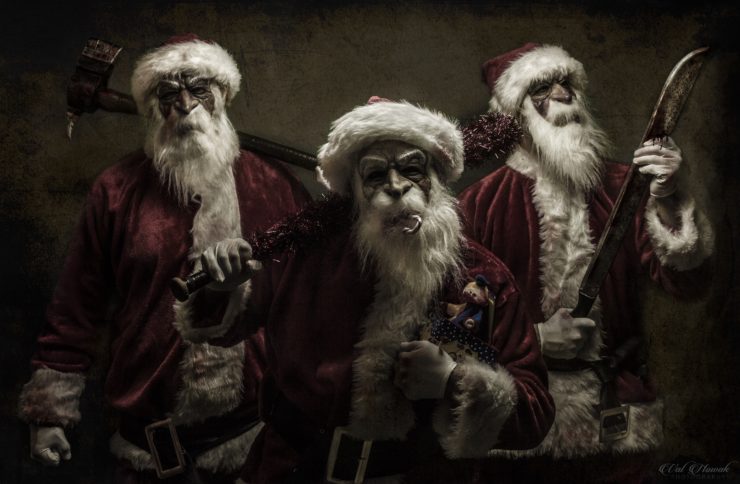 We’ve talked about both GOOD TIDINGS and THE WINDMILL here at MH more than once, and now thanks to a new partnership between XLrator Media and Blue Fox Entertainment, you’ll be able to see them both for yourselves in the very near future. But that’s not all. The new agreement states that a whopping 15 films will be released each year. That’s good news for friends tearing through the independent film festival circuit.

For full details on the exciting new relationship, check out the full press release below:

The two companies began their relationship earlier this year when XLrator Media acquired the North American distribution rights from BFE to the international horror festival hit THE WINDMILL, which opens in theaters October 28th and debuts on VOD and iTunes October 25th.

The first film under the new XLrator Media-BFE distribution agreement will be the holiday-themed thriller GOOD TIDINGS, to be released on December 6th, followed in 2017 by the supernatural thrillers DARK SIGNAL and A DEMON WITHIN. All of the films will be released on XLrator Media’s acclaimed “MACABRE” genre label.

BFE plans to bring films of all different genres to the partnership, including several high-profile documentaries, which will be distributed on XLrator Media’s “LIFEFRAME” documentary label and other releasing labels.

“Our partnership with Blue Fox will allow us to expand our release schedule with highly curated films that will enhance our genre, action, multi-cultural and documentary content labels in both traditional and emerging distribution platforms. James, Todd and I all share the same enthusiasm for disrupting outdated business models that have crippled the independent film eco-system for both content creators and distributors,” said XLrator Media CEO Barry Gordon.

“We are excited to partner with the innovative and forward-thinking team at XLrator Media.  Together, we plan to utilize new platforms of distribution with talented filmmakers while bringing fresh creative visions to the film and television market,” said James Huntsman and Todd Slater of Blue Fox Entertainment. 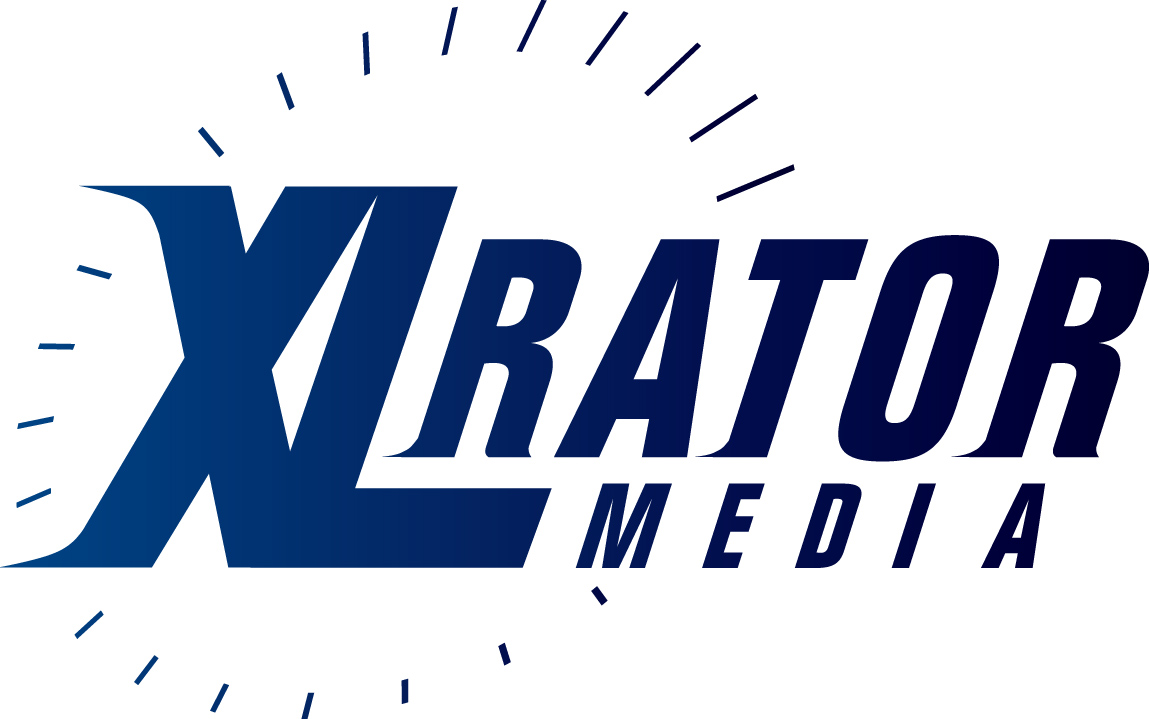 Arms around each other.

Read More
Arms around each other. 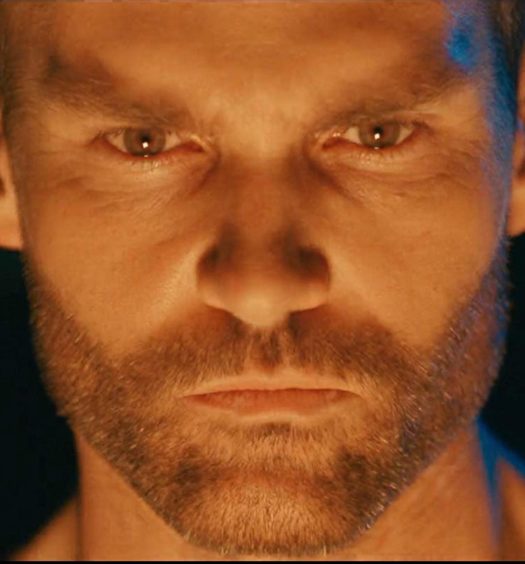