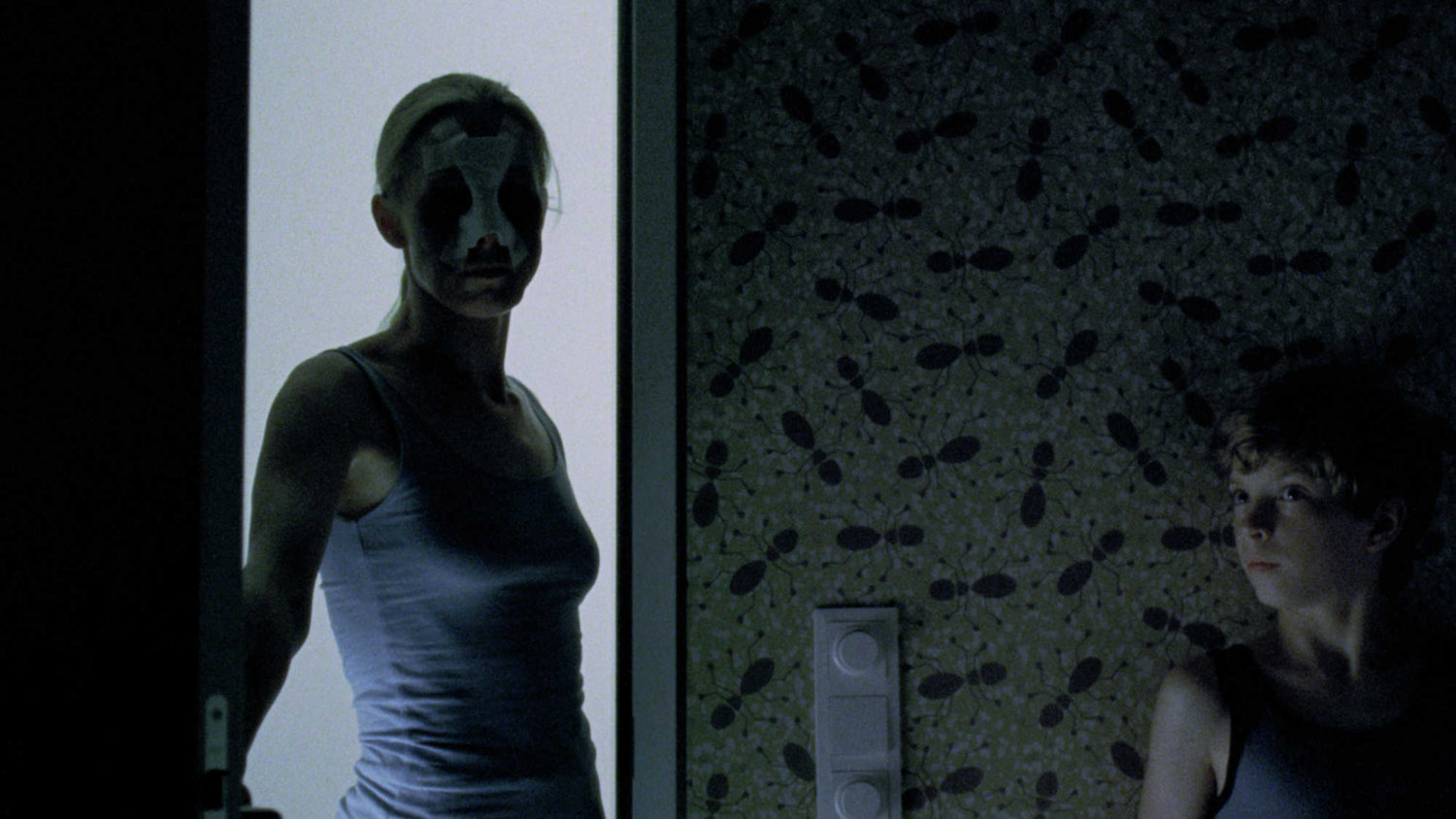 Goodnight Mommy has made a major splash in the horror community. In fact, it was so big that it caused a ripple inside mainstream circles. It is said that the film is being considered for an Academy Award nomination. Even if that doesn’t happen, the consideration alone should speak volumes.

Even though the film has been available on VOD outlets for several weeks, there’s nothing quite like owning a physical copy of something you love. Goodnight Mommy is available on Blu-ray™ and DVD from Anchor Bay Entertainment on December 1st and includes the special feature “A Conversation with Filmmakers Veronika Franz and Severin Fiala”. 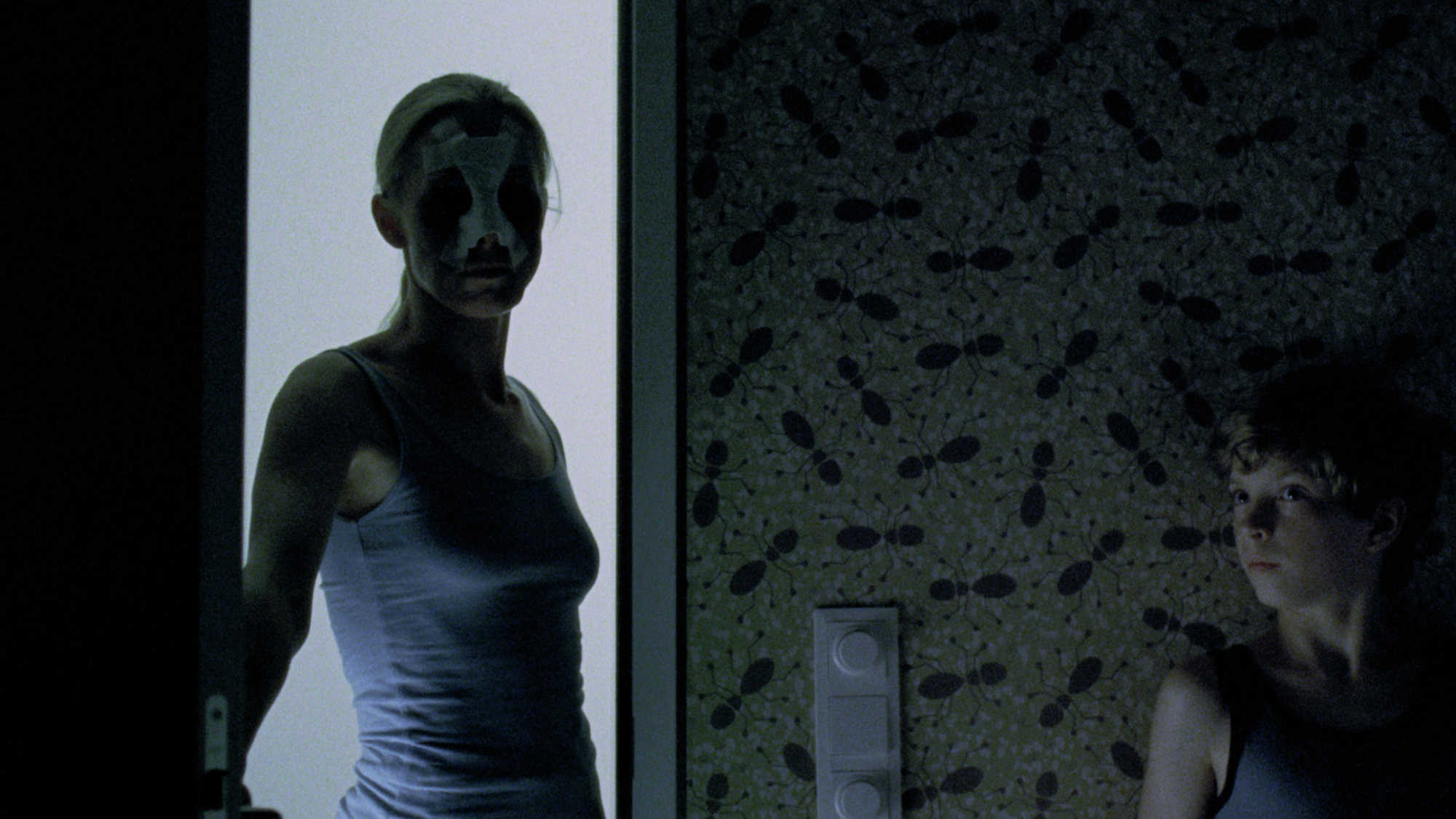 BEVERLY HILLS, CALIF. – October 13, 2015 – “Unsettling.”  “Terrifying.”  “Sinister.”  The most talked about movie of summer and one of the most critically-acclaimed films of the year,
Goodnight Mommy arrives on Blu-ray™ and DVD December 1st from Anchor Bay Entertainment and RADiUS. The “masterful and artfully unsettling” film, which is generating strong Oscar® buzz as Austria’s official 2016 entry for Best Foreign Language Film, is written and directed by Veronika Franz and Severin Fiala, and stars Susanne Wuest  (Antares, Judas Goat, Thank You Mr. President), and brothers Elias Schwarz and Lukas Schwarz in their feature film debut.

In a lonesome house in the countryside in the heat of mid-summer, nine year old twin brothers await their mother’s return from the hospital. When she comes home with her face obscured by bandages, nothing is like before and the children start to doubt whether this woman is actually who she says she is. What ensues is a terrifying struggle with fatal consequences on par with The Shining and Dead Ringers in what The Daily Beast calls “the most terrifying film of the year.”
Goodnight Mommy is available on Blu-ray™ and DVD from Anchor Bay Entertainment on December 1st for the suggested retail price of $26.99 and $22.98, respectively, and includes the special feature “A Conversation with Filmmakers Veronika Franz and Severin Fiala.”

To learn more about the film, please visit www.anchorbayentertainment.com.

Academy Award®” and “Oscar®” are the registered trademarks and service marks of the Academy of Motion Picture Arts and Sciences. 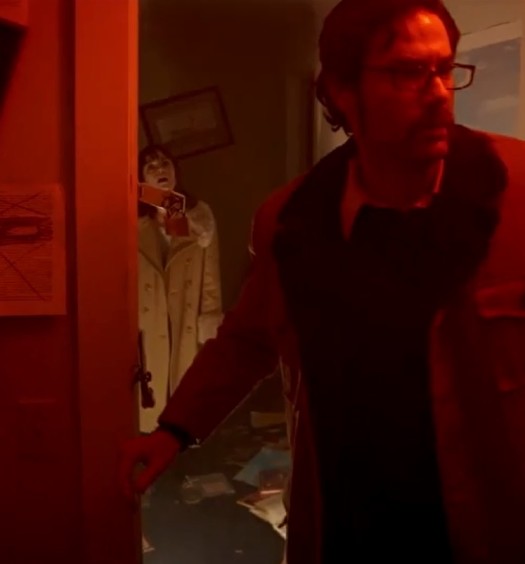 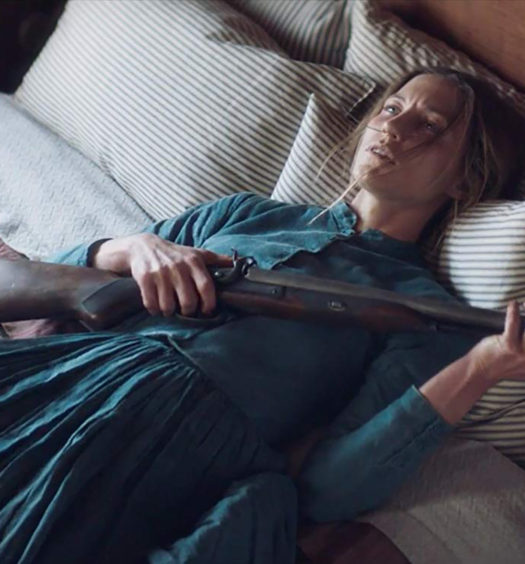