You Gotta Check Out the Insane New Trailer for ‘Lowlife’

Let’s address the elephant in the room: LOWLIFE is not what any of us would consider to be a “horror” film (whatever that means these days). That said, we’ve never been the type of team to shy away from projects that steer clear of conventional labeling, and that’s precisely what Ryan Prows’ LOWLIFE appears to do.

I can’t tell you much more than that; nor would I want to. LOWLIFE is likely best enjoyed when going in as fresh as possible. Lucky for all of us, the debut trailer raises far more questions than it answers, so check that out below. We hope to have a full review for you in the near future. The film will screen at the Fantasia International Film Festival on July 21st.

Plot Synopsis
When a simple organ-harvesting caper goes awry, a twist of fate unites three of society’s forgotten and ignored: El Monstruo, a disgraced Mexican Wrestler working as hired muscle for the local crime boss; Crystal, a recovering addict desperate enough to arrange a black market kidney transplant to save her husband’s life; and Randy, a two-strike convict fresh out of prison, cursed with a full-face swastika tattoo and a best friend forcing him into a hare-brained kidnapping scheme. As their sordid, small-time lives collide, they must fight tooth and nail to save a pregnant woman from certain and gruesome death. 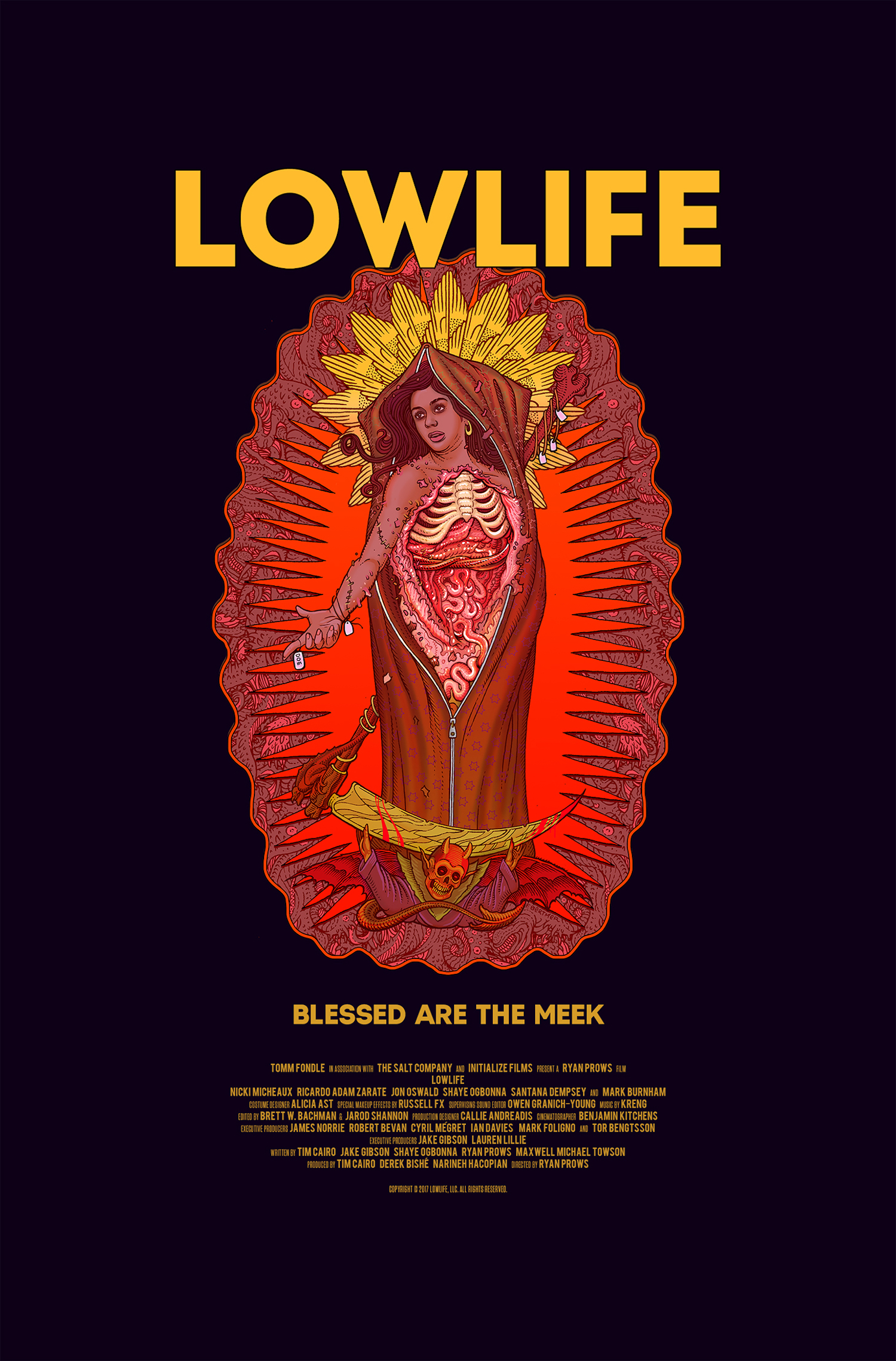 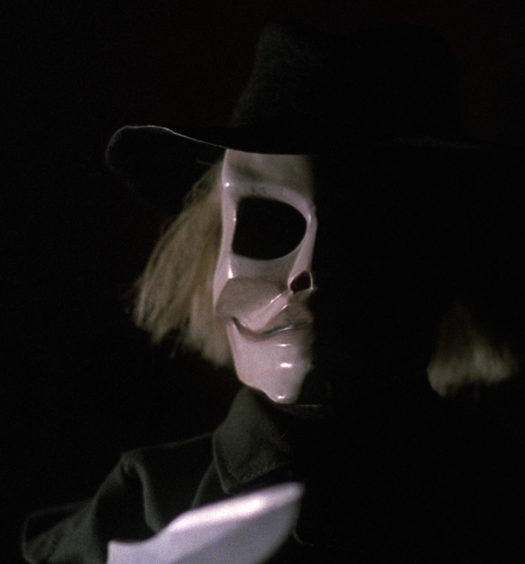