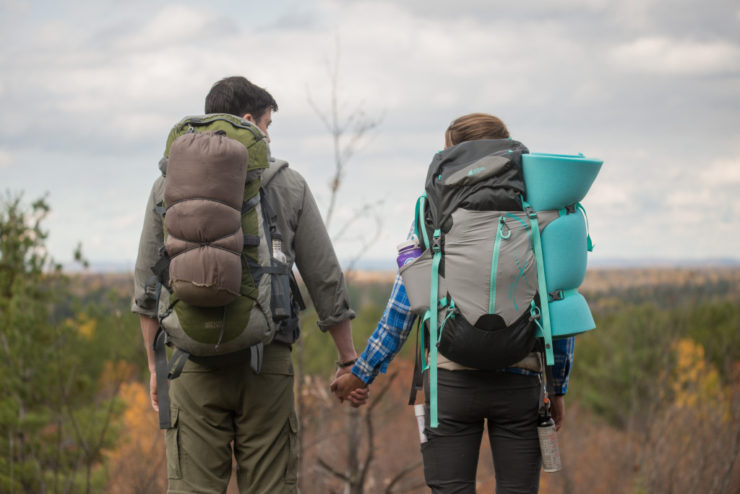 Survival Horror is a term that gets thrown around a lot in the gaming industry, and it can mean a variety of things there. In the Horror film industry though–It generally consists of a few common themes. The outdoors, a tragedy, and a series of events that occurs which inevitably leads to a battle for survival. This can be seen in other popular films like Eden Lake, or Preservation. BACKCOUNTRY has something that neither of those had though…

A  reeaaallllyy  pissed off bear.

Look for Backcountry on your favorite VOD platforms March 20th.

Plot Synopsis
An urban couple go camping in the woods and find themselves lost in the territory of a predatory black bear. 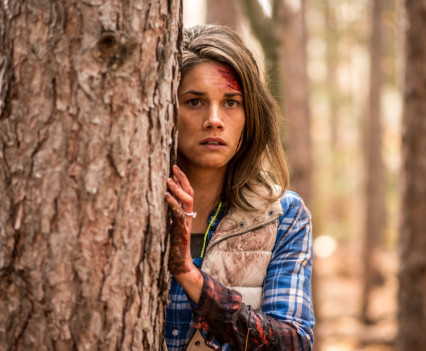 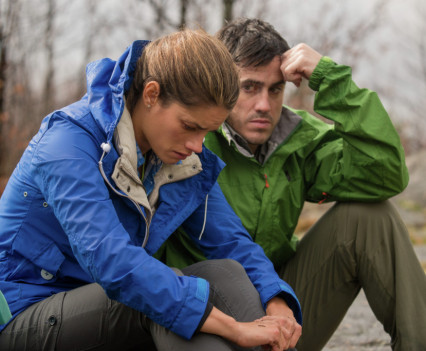 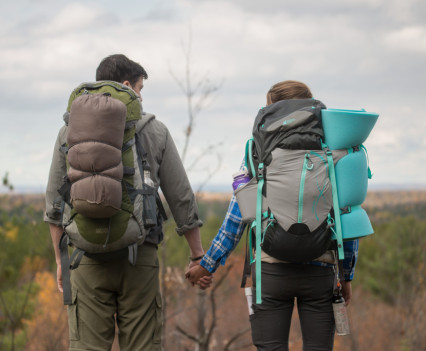 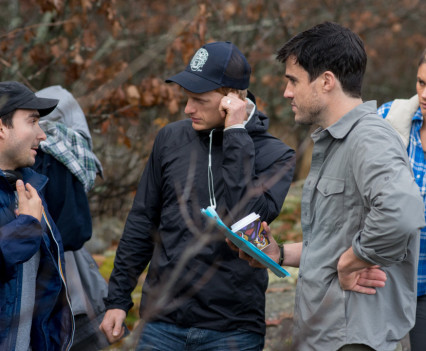 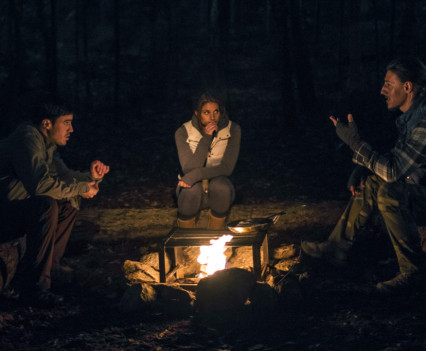 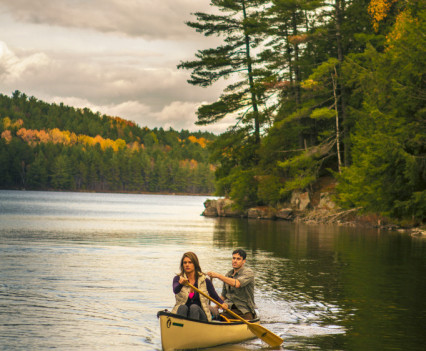 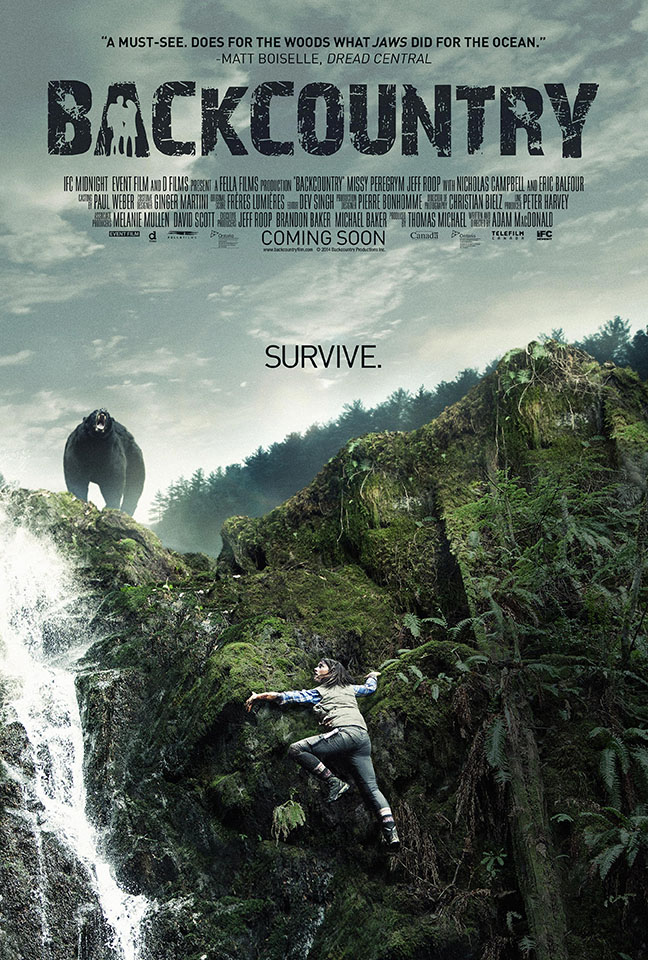 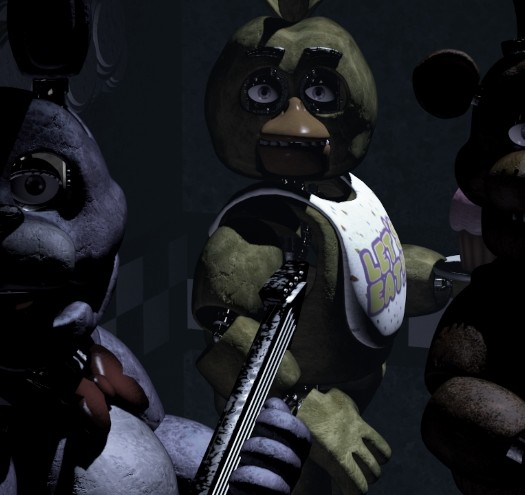 The temple of art is built in words.

Read More
The temple of art is built in words.
Submit a Comment