We’ve been sharing trailers and behind-the-scenes featurettes for Tom Botchii’s Artik for over a year now. And while we recently learned that the film will be joining Dread’s ever-growing release catalogue, we haven’t had a concrete date as to when you can catch the movie yourself… until now.

Horror fans rejoice! I’m thrilled to report that Artik will be making its world premiere at the Popcorn Frights Film Festival on August 11th. Igor Shteyrenberg and Marc Ferman, co-founders and co-directors of the festival, had the following to say about the hotly anticipated world premiere:

“We’re thrilled and honored to host the world premiere of ARTIK, one of the most badass, daring, and bloody as all hell films we’ve seen this year. We can’t wait to celebrate this unholy film with all our horror lovers and make cinematic mayhem reign in the Sunshine State!”

Artik writer and director, Tom Botchii, weighed in on the news as well with a recent comment:

“badass, daring, and bloody as all hell…”

“I knew we had to unleash ARTIK at the right spot, and we found the perfect home at Popcorn Frights! Marc, Igor & the team have done a wonderful job and this year we’re so honored and humbled to get the chance to be a part of it.”

There will be more to share later this month, but this is excellent news for those attending this year’s Popcorn Frights event. Stay tuned for even more release information and a full spoiler-free review from yours truly as release grows closer. Until then, check out the latest trailer, below. 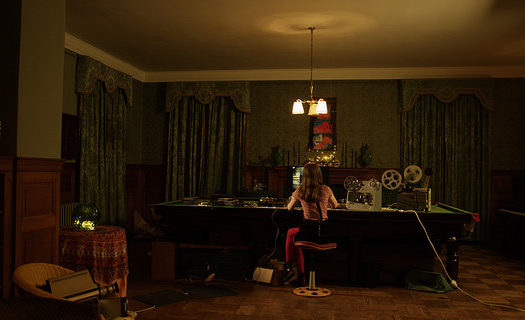 ‘Far from the Apple Tree’ is Beautiful, Eerie, and Enigmatic

Read More
‘Far from the Apple Tree’ is Beautiful, Eerie, and Enigmatic 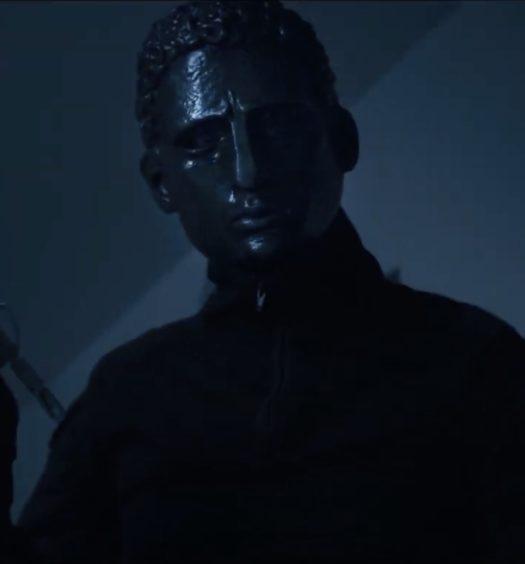