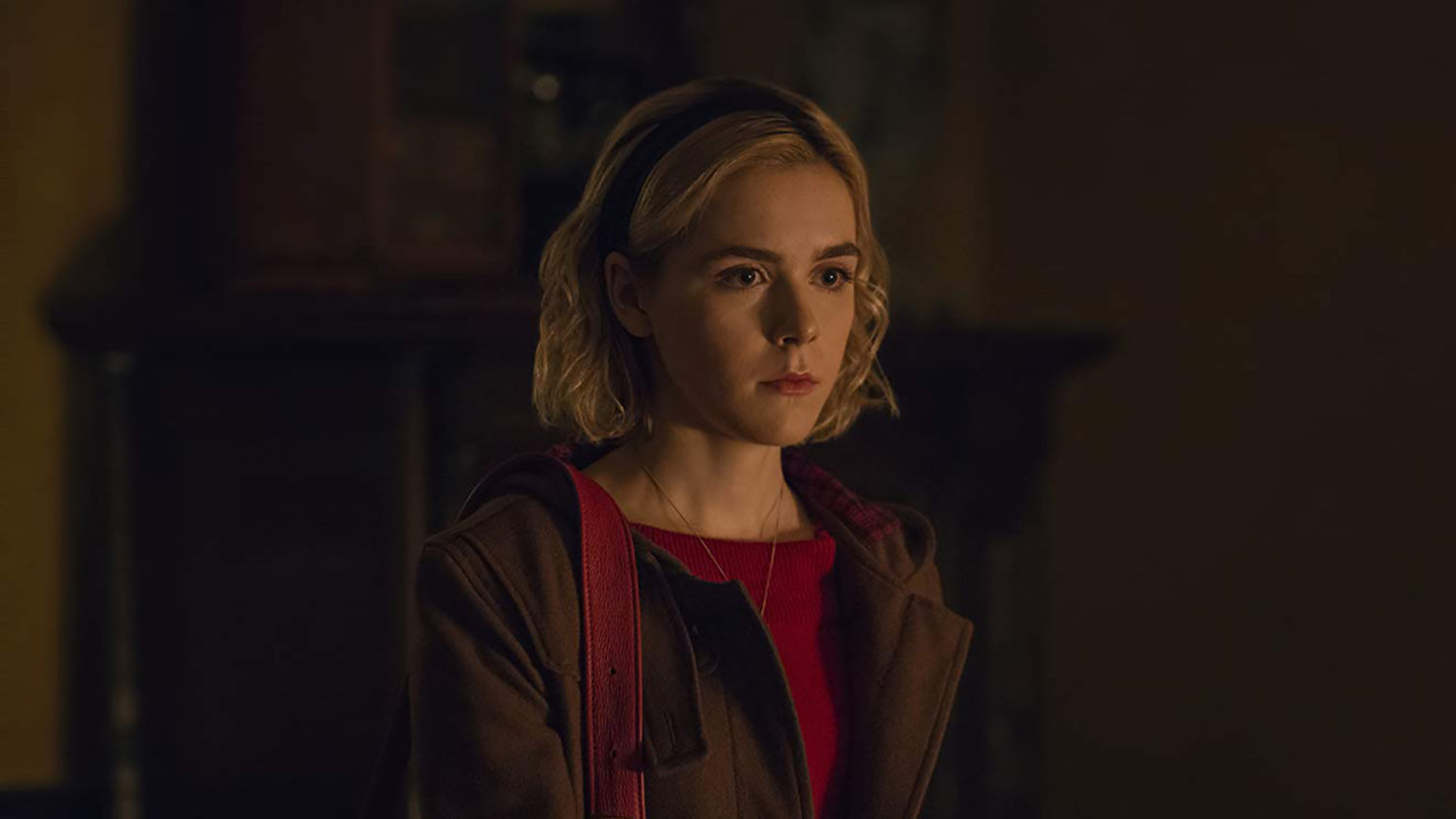 Growing Up Is Hard In ‘The Chilling Adventures Of Sabrina’ [Trailer]

Growing up is a pain in the ass. High school is hell incarnate while cliques are the devil’s minions – and it’s even more real for Sabrina Spellman (Kiernan Shipka), who, at 16, has to be a side between good and evil. And like most teens, she’s a tad angsty and doesn’t know which path she wants to take in  The Chilling Adventures Of Sabrina.

The latest trailer gives us a bigger peek at the plot, Sabrina, and the antics she’ll find herself in with the new series, which is slated to arrive on Netflix Oct. 26. The show is created by Roberto Aguirre-Sacasa – who penned the comics. He’s had his hand in 2013’s Carrie, The Town That Dreaded Sundown, and Supergirl.

The Chilling Adventures of Sabrina tells the story of Sabrina Spellman (Kiernan Shipka), a half-witch half-mortal teenage girl. She’s been waiting her whole life for her 16th birthday, but something wicked this way comes, forcing her to choose between the path of light and the path of night. 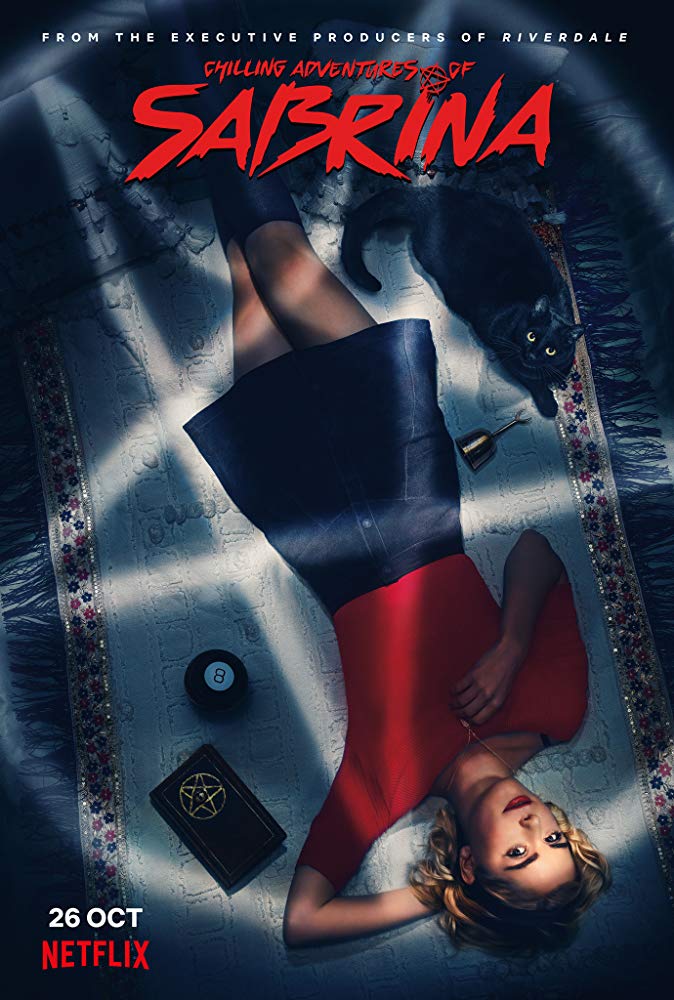 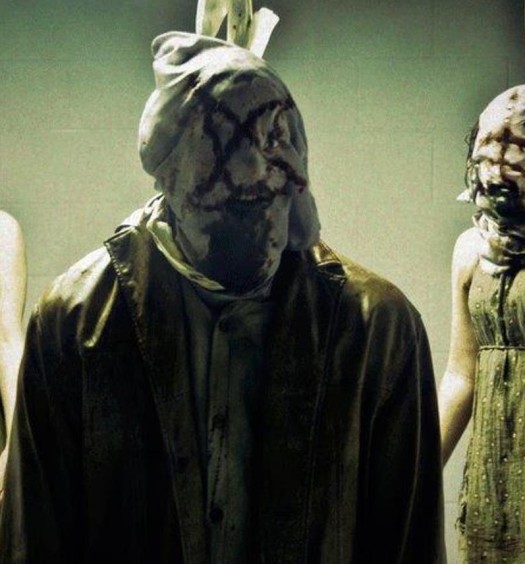 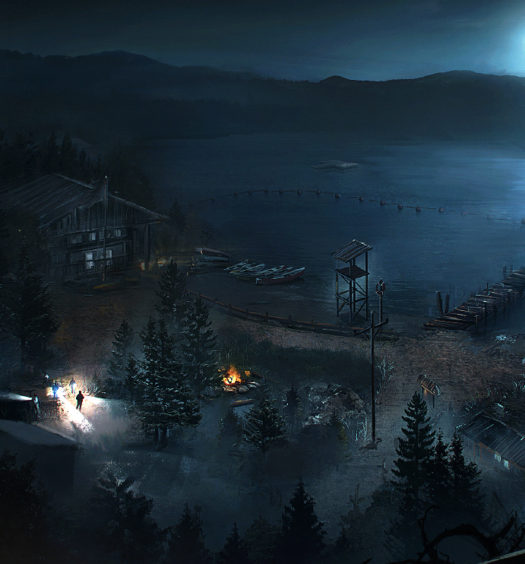 ‘Last Year’ Game is Still Alive and Looking Better Than Ever